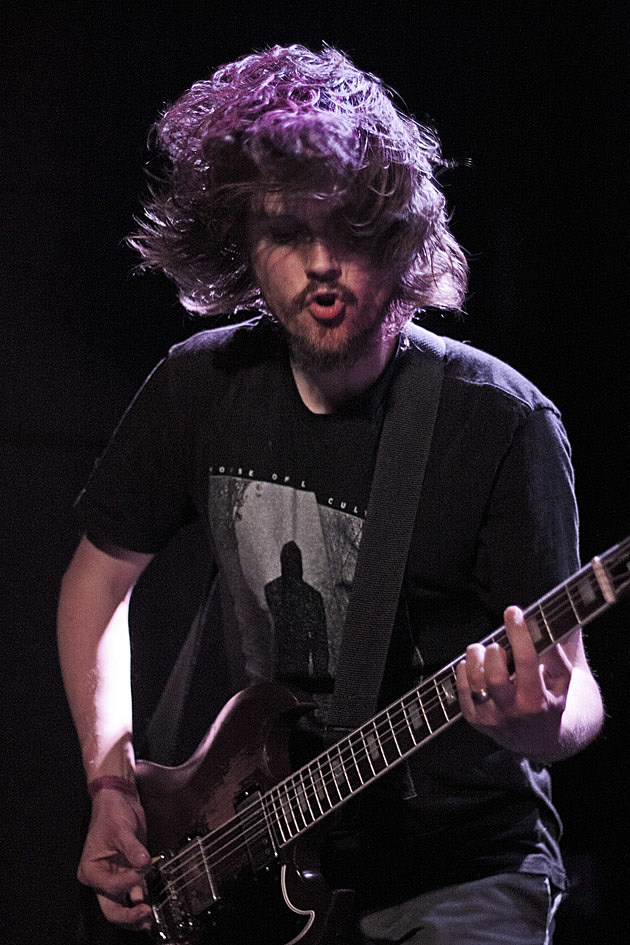 Long-running Chicago post-metal crew Pelican welcomed their most recent effort, Forever Becoming, last fall via Southern Lord. It's their first to feature new full-time guitarist Dallas Thomas and is some of the heaviest and most dynamic material they've released in years. They'll continue to tour in support of the LP this spring and summer, with a Midwest run featuring Nothing (who just played Chicago) and a West Coast stint with Tombs. That Midwest run doesn't include a Chicago show, but Pelican and Nothing will play The Highdive in Champaign, IL on May 17. Ticketing information is forthcoming, but check the venue's site for updates.

All Pelican dates and some song streams lie after the jump...