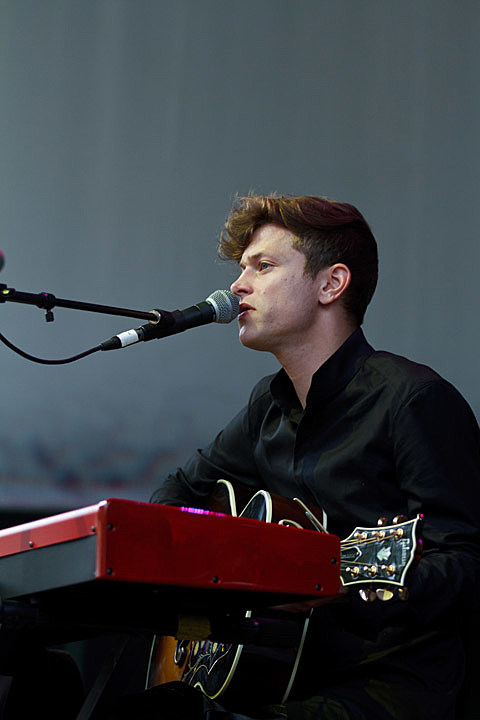 Perfume Genius recently finished off a tour supporting Sigur Ros and has now announced an international run of his own. That run kicks off in Europe in September and will make its way to Chicago on October 3 for a show at the Logan Square Auditorium. Tickets go on sale this Friday (8/3) at 10AM CST.

UPDATE: Dusted (the new project of Holy Fuck's Brian Borcherdt) will open most dates on this tour, including Chicago.

All Perfume Genius dates and some videos are below...