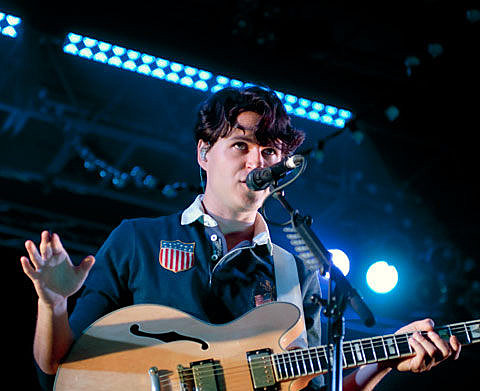 The Chicago Tribune's Greg Kot reports that Phoenix, Vampire Weekend, The Killers, and Mumford & Sons are among the confirmed headliners for Lollapalooza 2013, which is set to take place from August 2-4 in Chicago's Grant Park. Kot also divulged that The National and The Postal Service have been "confirmed by multiple industry sources." The full lineup will be announced sometime in April.

Who would you like to see on this year's lineup? Let us know.