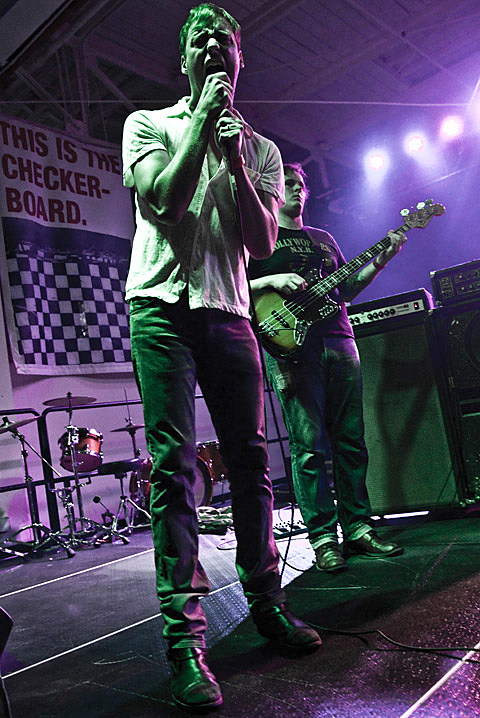 Pissed Jeans are set to release their first full-length LP since 2009's King of Jeans, titled Honeys, on February 13 via Sub Pop. They've just let the album track "Cathouse" go, which you can stream below along with lead single "Bathroom Laughter." Honeys' cover art can also be found below.

Aside from "Cathouse," Pissed Jeans have also revealed a short, spring North American tour in support of Honeys. That tour kicks off on April 12 in Washington, D.C., and will make its way to Chicago for a performance at the Empty Bottle on April 18. Ticketing information for the Chicago show is forthcoming, but check Ticketweb for updates.

All Pissed Jeans tour dates, Honeys' cover art and songs streams for a couple of their new tunes are below... 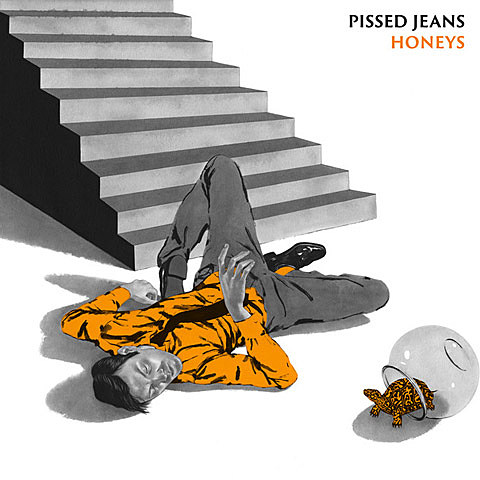