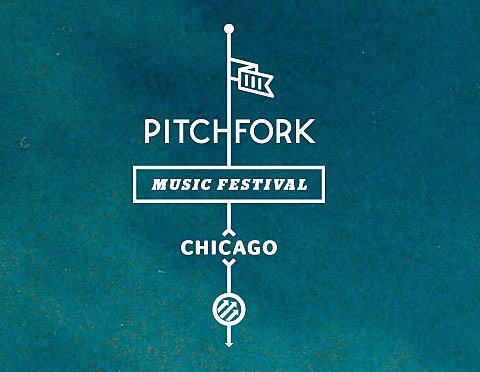 "As previously announced, the 2011 Pitchfork Music Festival will be taking place on Friday, July 15th through Sunday, July 17th at Chicago's Union Park! Tickets went on sale on March 4th, and sold out in a record time of 24 hours! That being said, single-day passes can still be picked up at the rate of $45 per day.

Head below to view the full lineup by day...