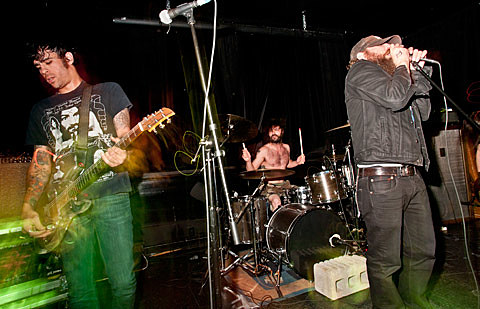 As discussed on BrooklynVegan, Peoria's Planes Mistaken for Stars are out for another set of reunion dates in August. The shows kick-off in Chicago at Ultra Lounge on August 4th with Worn in Red & Angry Gods and loop out to the East Coast before heading back to Peoria, Illinois to cap off the run with a hometown show. Tickets for Ultra Lounge are on sale now. All dates at BrooklynVegan