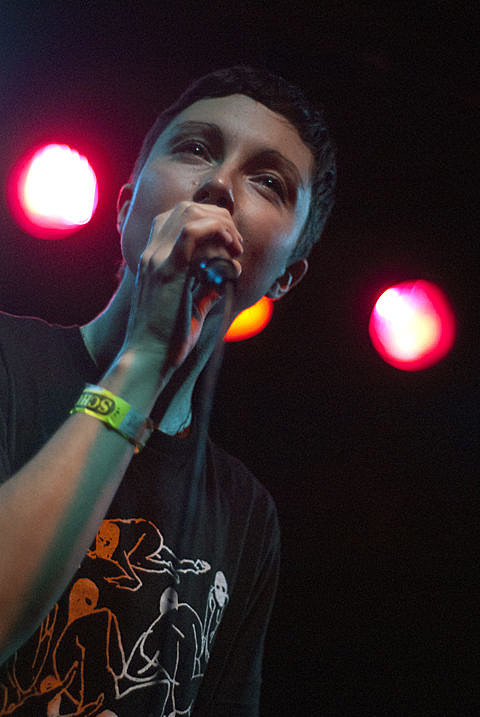 On Tuesday night (11/8), Poliça and Bone & Bell played the very first BV Chicago-presents show, at Schubas. Thanks to all who stopped by.

Poliça (pronounced: po-lisa), as you might know, are a fairly new project fronted by Channy Casselle of Gayngs (and formerly Roma Di Luna). We caught their set at one of the BV CMJ day parties at Public Assembly, and had to ask them to come to our city for a show. Thankfully, they accepted, and impressed in Chicago as well!

Their debut LP (which they played most of on Tuesday night) should be out early next year, and skirts the line between haunting-R&B and intricate indie rock. Aside from Casselle's powerful voice, the band also consists of two drummers, a bassist, and some samples. The four members sync up wonderfully live and delivered a thrilling headlining set.

Though unfortunately we don't have any pictures to share of them, locals Bone & Bell kicked off the night. The main outlet of singer-songwriter and front woman Heather Smith self-released an EP titled Loom in 2010. You can actually download the whole thing for FREE via their website. Stay tuned for a full length album to hit stores in 2012.

If you missed the show: Poliça will play Schubas again as part of Tomorrow Never Knows, supporting Chairlift.

Head below to view more pictures of Poliça's Tuesday set (with some from soundcheck too)... 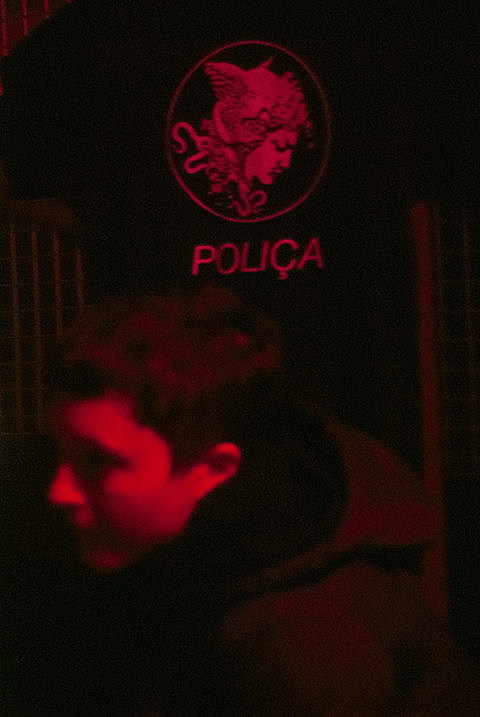 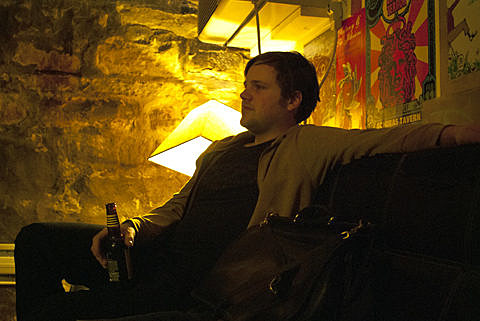 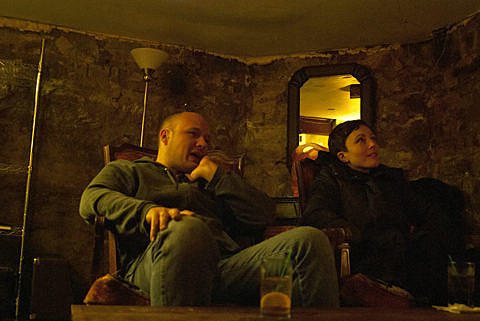 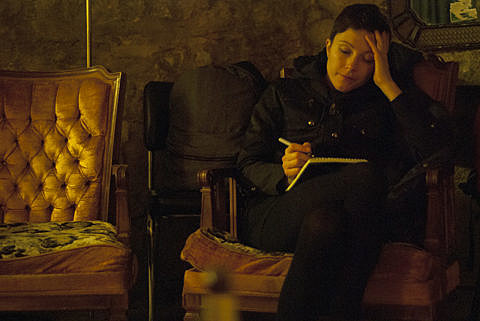 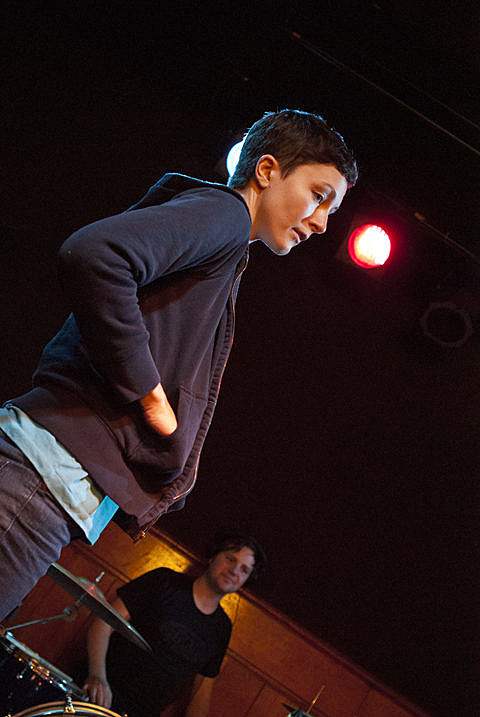 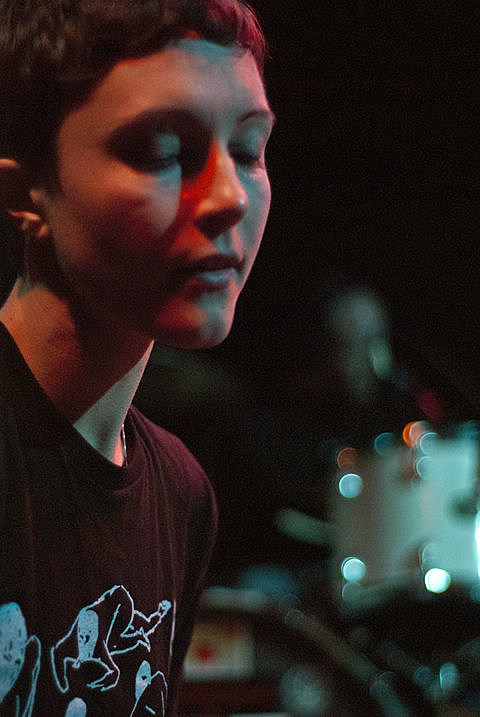 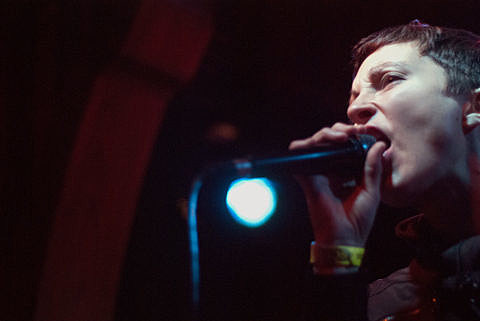 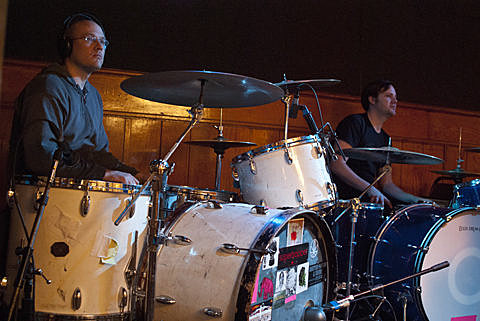 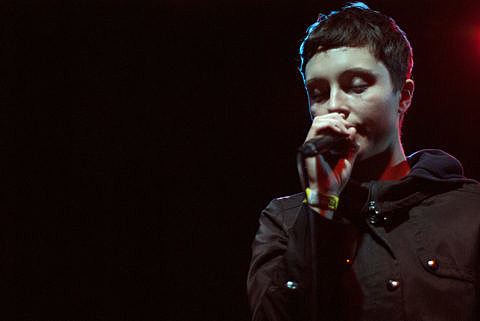 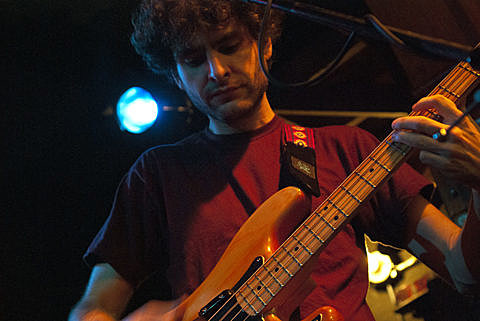 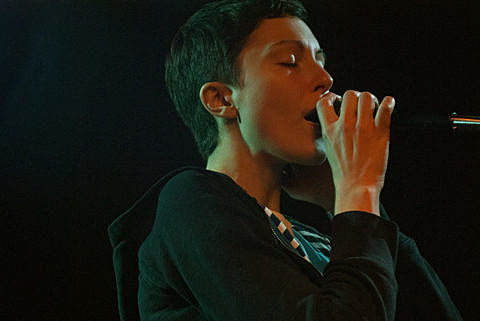 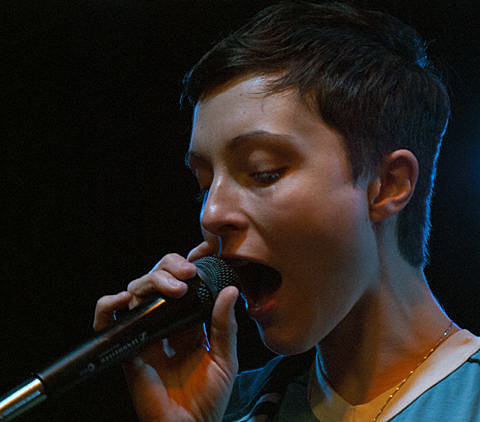 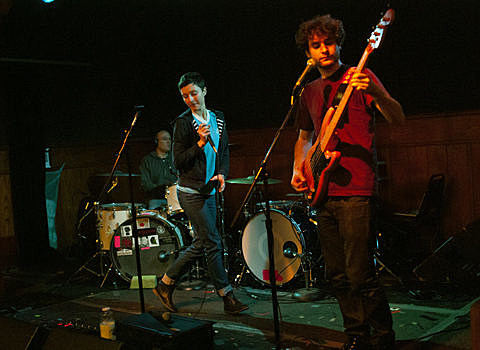 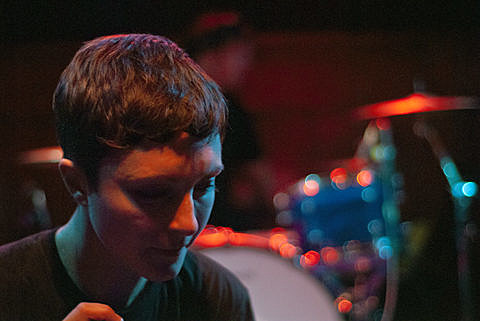 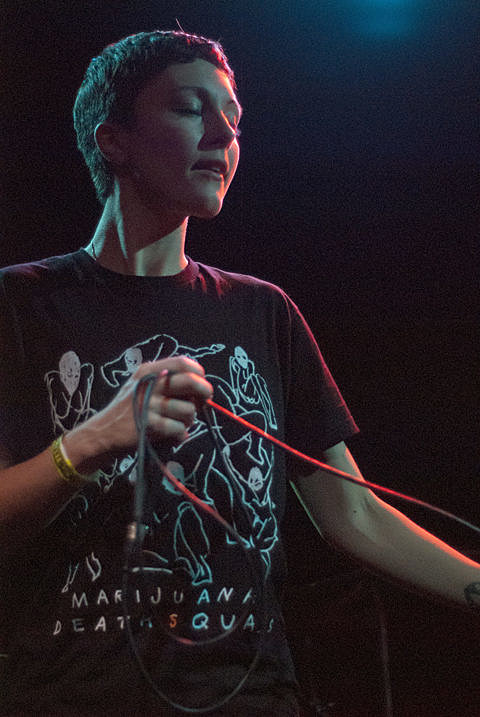 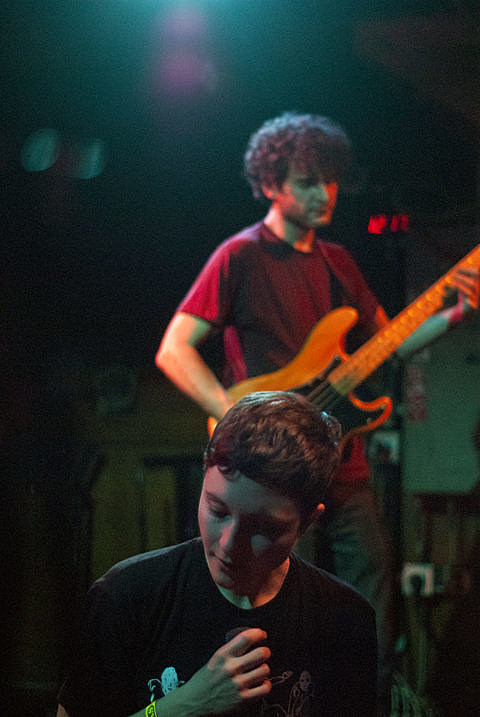