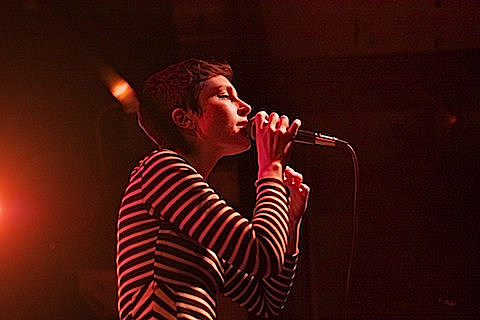 Possibly due to continued touring, modern R&B collaboration Polica seem to have grown into even stronger performers since their last-minute BV Chicago presented appearance at Schubas in November. The energy of the packed room at Tomorrow Never Know's January 14th show at Schubas definitely helped too. Channy Leaneagh has tastefully developed her use of vocal effects to a more sparing level, and kept moving through the whole show, dancing and grooving. Bassist Chris Bierdan has jazzed up his lines, often closing his eyes and nodding his head with satisfaction. Drummers Ben Ivascu and Drew Christopherson kill it together, and represent two very different styles. Ivascu has a more straight rhythm, vertical style of rock drumming while Christopherson keeps it loose, more horizontal and jazzy. They bring great dynamics that build excitement while being constantly challenged to stay in time with the backing tracks created by their upcoming album's producer, Ryan Olson, which never seems to be a problem for them.

Polica were opening for Chairlift at this show that Class Actress also played. Pictures from the headliner's set are HERE. More of Polica below... 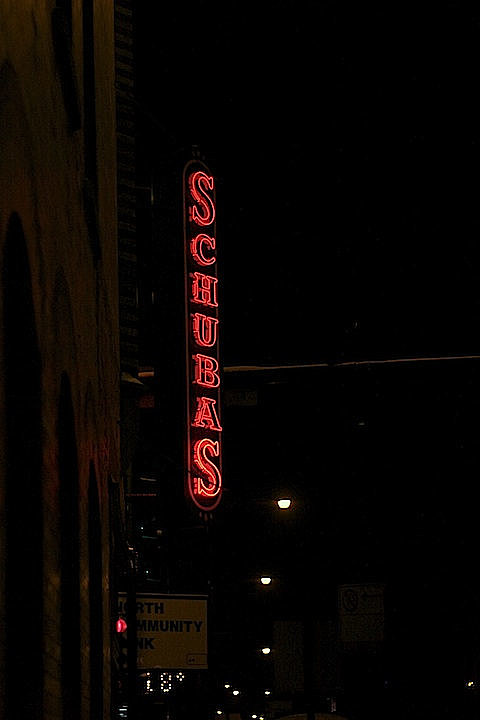 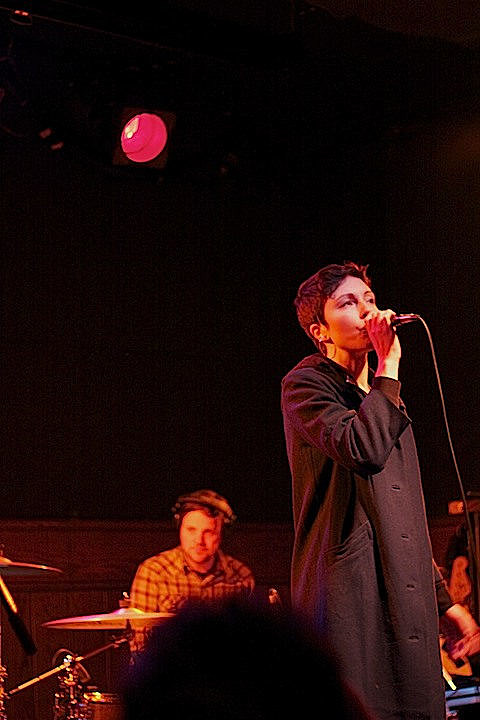 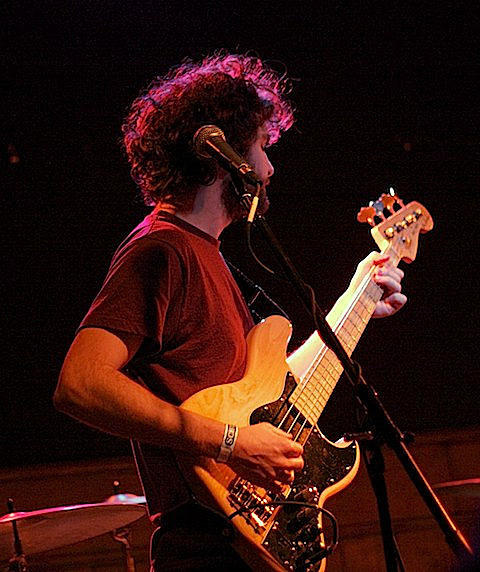 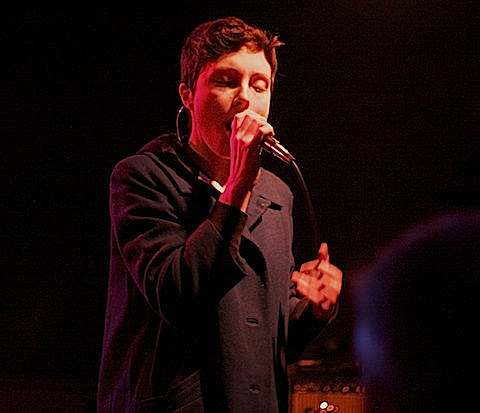 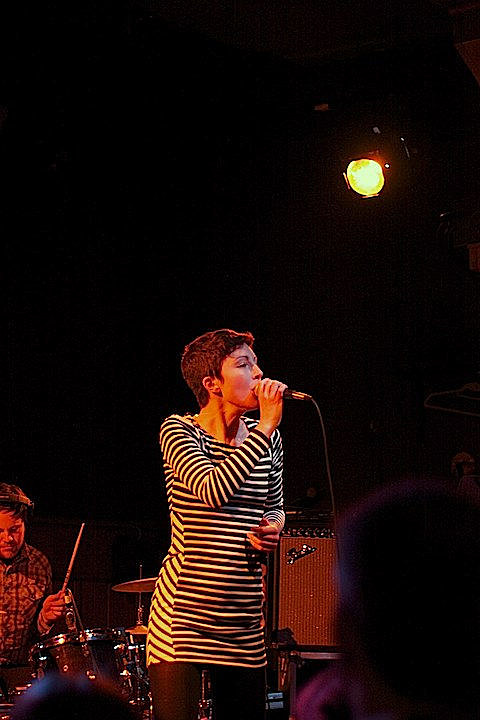 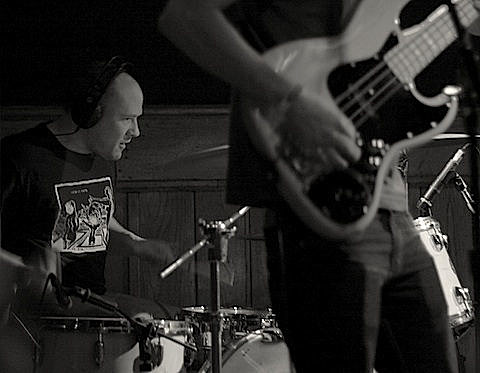 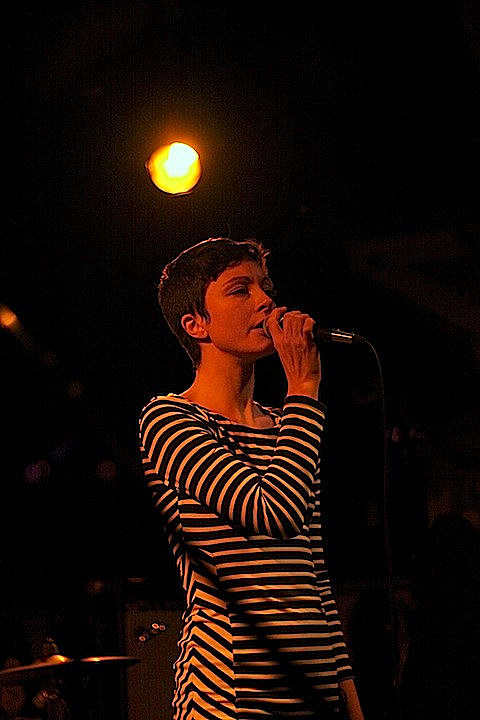 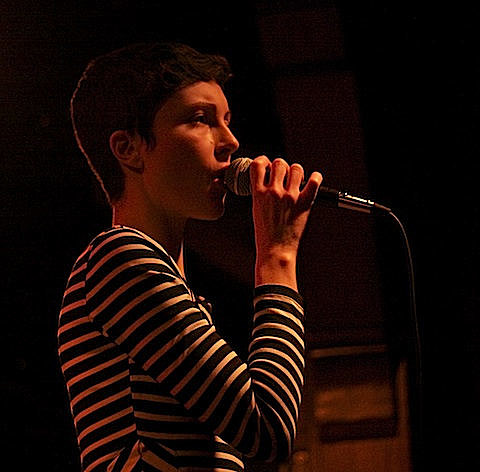 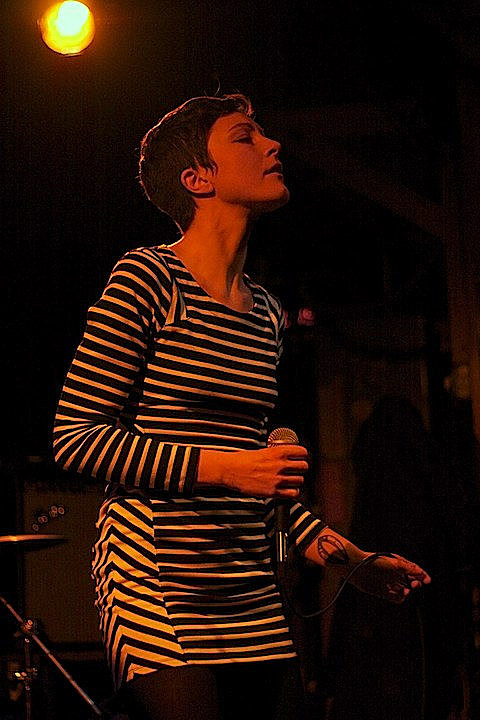 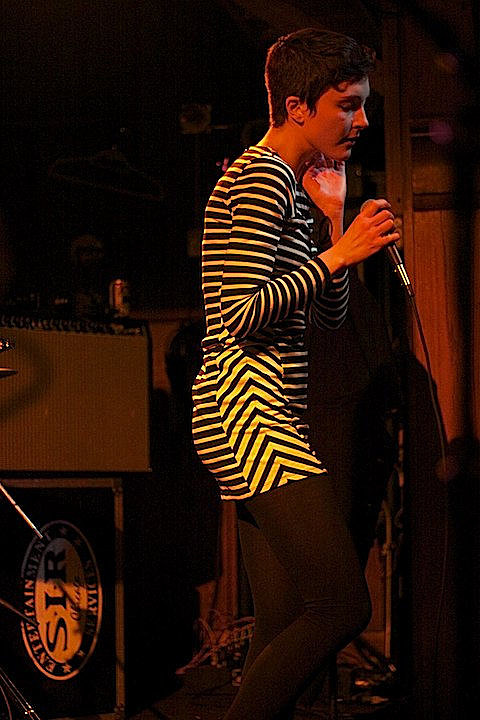