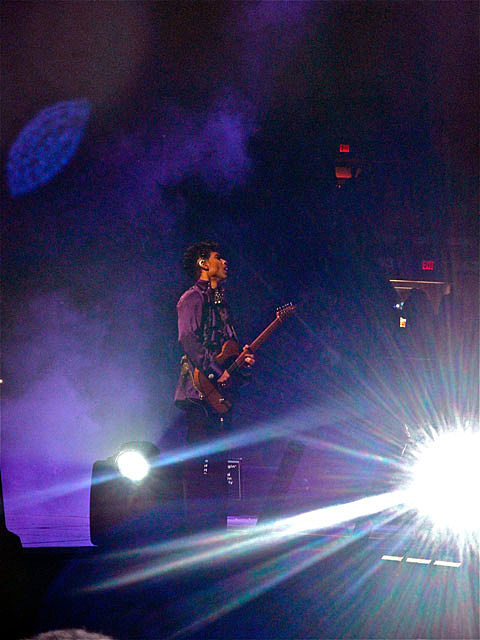 Like he's done in other cities, Prince will be doing a residency in Chicago this year called 'Welcome 2 Chicago' which begins on September 24 at the United Center. The other shows in the residency have not been announced yet but tickets for the 9/24 show go on sale Thursday, September 6 at 10 AM with a Citi Cardmember presale beginning Tuesday (9/4) at 10 AM and Facebook/Text/Live Nation/Venue presales beginning Wednesday (9/5) at 10 AM.

The shows will be his first in Chicago since 2004 and will also support the Rebuild the Dream organization. No openers have been announced yet but Prince has been known for getting some pretty interesting support at these residencies.

A video trailer for the Chicago residency is below...