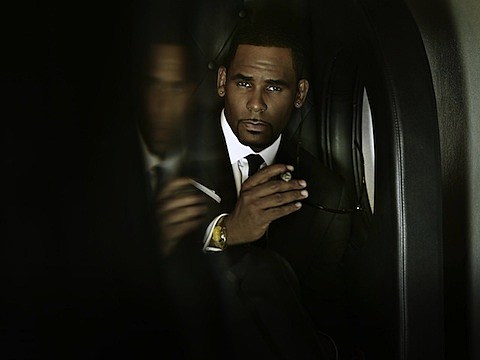 R. Kelly will be embarking on what he's called The Single Ladies Tour in October. The tour, as the press release states, "will feature R. Kelly hosting the ultimate girls (and guys) night out" in more than 20-different cities. He'll play a Chicago show at the Arie Crown Theater on October 25. Tamia will act as main support on all dates. Tickets for the Chicago show go on sale this Friday (9/7) at 10AM CST. An R. Kelly presale for fanclub members will be active on Thursday (9/6) from 10AM to 10PM.

All R. Kelly dates and a video are below...