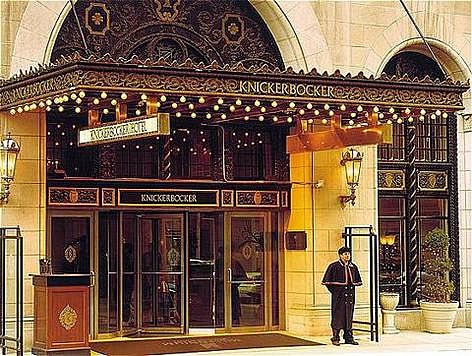 "A former child actor turned producer most famous for his role in the holiday film A Christmas Story found a man dead in a Chicago over the weekend.

Peter Billingsley made the discovery Saturday when he showed up at the Millennium Knickerbocker Hotel for a meeting with composer John O'Brien.

In O'Brien's room, Mr Billingsley found the composer's lifeless body on the bed at about 5:25pm.

Police believe Mr O'Brien's death was caused by a drug overdose. The investigation is continuing.

A police source told the Orlando Sentinel that suspected narcotics and sleeping pills were found in the room.

'I have no comment,' Mr Billingsley told the Chicago Sun-Times on Sunday night. [Daily Mail]