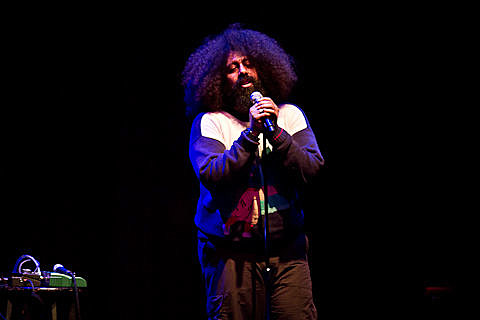 Rolling Stone: There's always been this lingering question: is Reggie Watts a comedian or a musician?

Reggie Watts: I guess, in a weird way, I've never actually thought of this until now, which is really odd. I guess, in a way, I grew up mixed race: half white, half black. That question's always been on my mind: what are you? Are you this or that? Are you a white dude or are you a black dude? In a strange way, music and comedy is kind of the same thing. I'm both. They're just different modes of expression.

Reggie Watts: Everybody's got their take on it. That's the cool thing about art. Everyone gets their own opinions, which is awesome. For myself, I just think, "Oh yeah, this is what I've always done."

Musical/comedic/all-around genius Reggie Watts kicked off a summer North American tour at the Vic last week. Local comedian Cameron Esposito opened the show, and we've got a few pictures of both acts below... 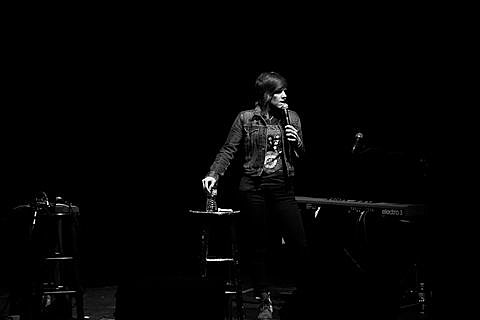 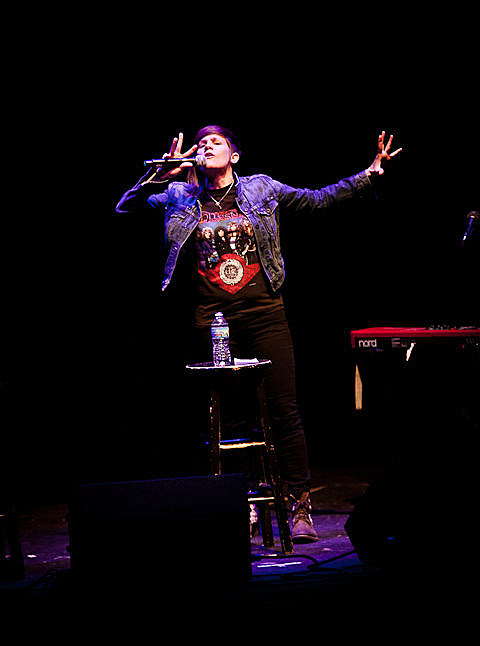 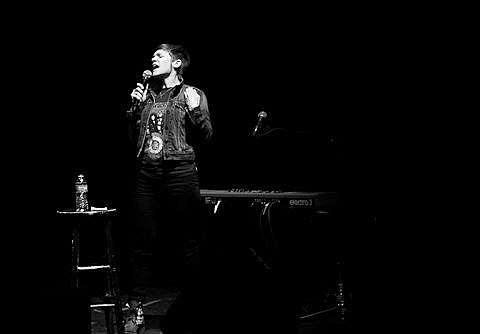 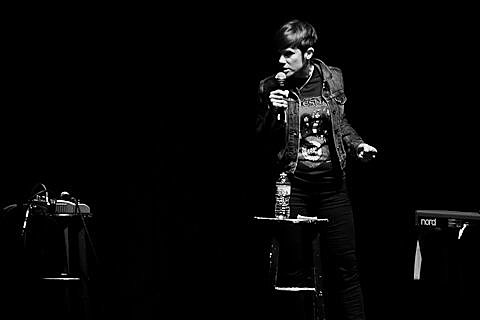 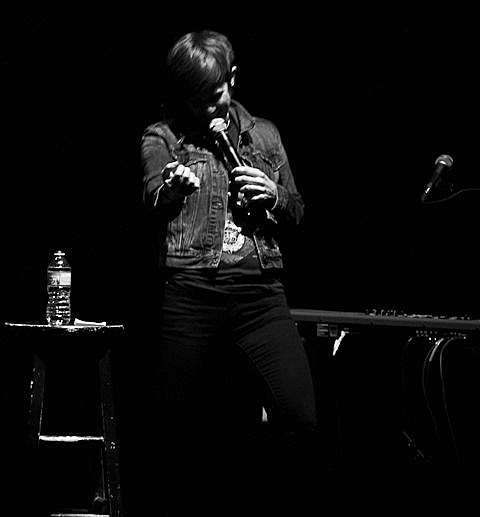 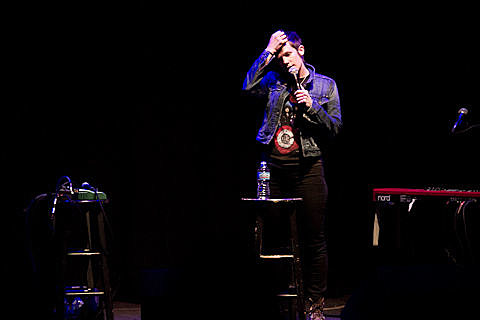 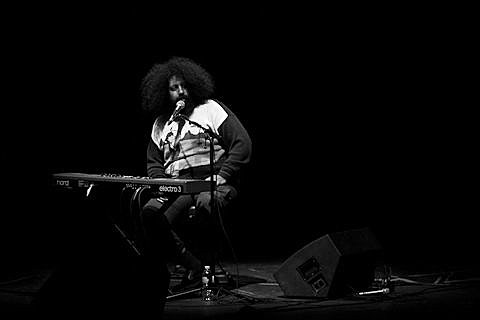 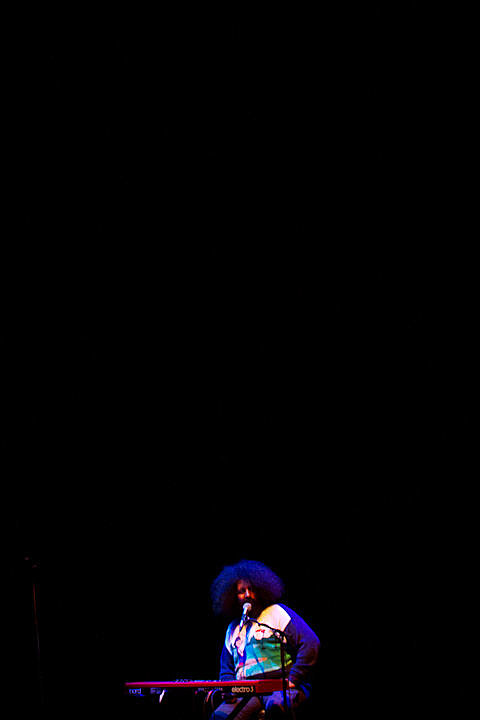 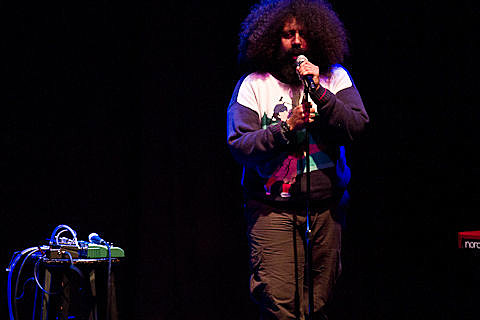 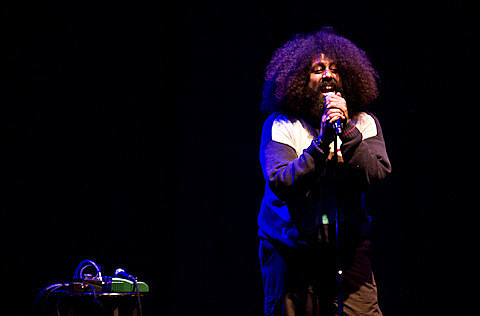