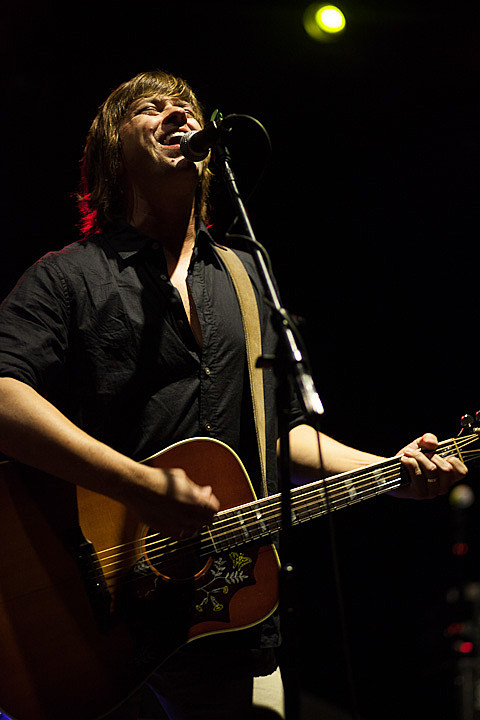 Old 97s frontman Rhett Miller has a handful of US solo shows scheduled from Novemeber - January. A stop at City Winery Chicago on December 29 is included in that run, and advance tickets are on sale. Rhett will also be playing at City Winery in NYC, and makes stops in Texas, Delaware, and West Virginia. His current 2012 // 2013 tour schedule can be found below.

Old 97s recently celebrated the 15th anniversary of their album Too Far to Care by touring it throughout North America. Their most recent album, The Grand Theatre, Volume Two, arrived in 2011 via New West Records. Rhett welcomed a new solo album this past June, titled The Dreamer, via his own Maximum Sunshine Records. Take a listen to his solo LP at the bottom of this post.

All Rhett Miller tour dates and a stream of The Dreamer are below...