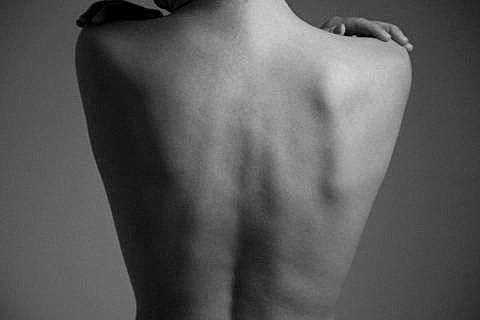 As mentioned on BrooklynVegan, once-mysterious downtempo pop duo Rhye (aka Mike Milosh and Robin Hannibal) are releasing their debut album, Woman, on March 5 via Loma Vista, and they just announced a North American tour in support of it, which will go down this April after the duo plays SXSW in March. That tour hits Chicago on April 11 at Schubas. Tickets for that show go on sale Friday (2/8) at noon.

A list of all dates and more at BrooklynVegan.