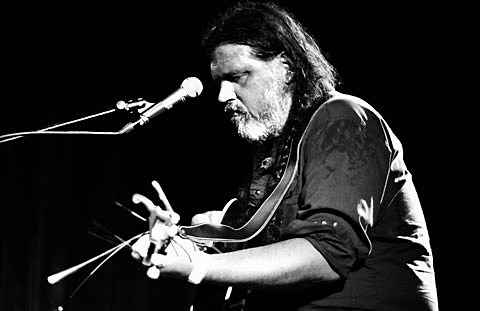 As he stated in a post on his website, Richard Bucker is currently "writing songs for the next record," which he's looking to release sometime next year. The singer-songwriter will also be playing a couple of shows this month. One of those shows is a performance at Schubas on October 27 with support from Eiren Caffall. Advance tickets are on sale.

Bucker's most recent record and first after a five-year gap, titled Our Blood, hit stores in August of 2011 via Merge. Our Blood is a nice middle ground between the more full-band sound of 2006's The Meadows and the stripped-down nature of 2002's Impasse. If you haven't given it a spin yet, you can take a listen to the LP in its entirety at the bottom of this post.

All known Richard Buckner tour dates and a stream of Our Blood are below...