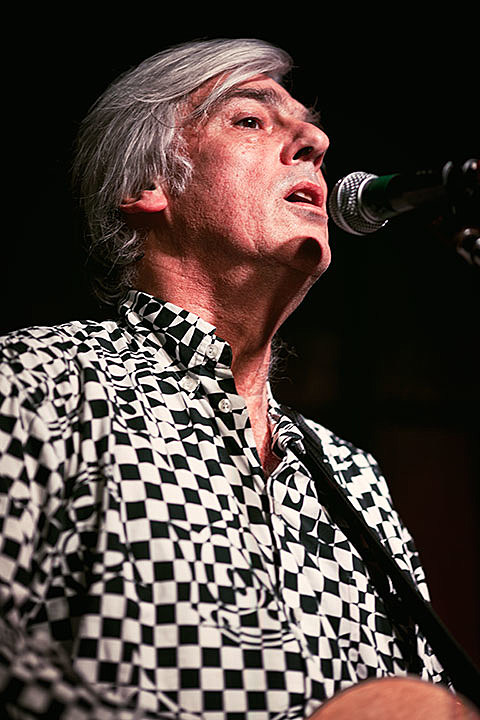 Robyn Hitchcock, who played a BrooklynVegan day party at SXSW earlier this year, will be touring throughout North America this fall. A pair of his Midwest shows feature an opening set from comedian Eugene Mirman, including a performance at the Old Town School of Folk Music on September 7. Tickets for the Chicago show are on sale now.

All known Robyn Hitchcock dates are listed below...