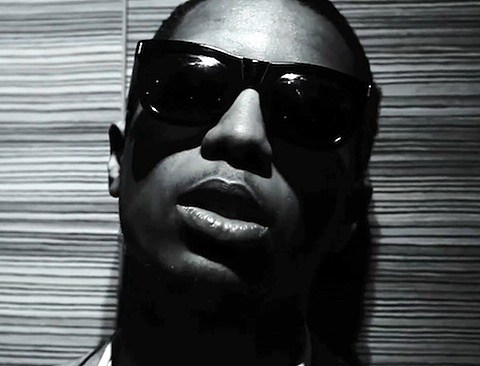 Chicago-based rapper Rockie Fresh is gearing up for the release of his new mixtape, Driving 88, out January 23rd. Three days later, Rockie and friends will be headlining a hometown show at Reggie's, where the compilation will be available for purchase. Tickets are on sale now.

The 20-year-old MC's first mixtape, Otherside, was released during the winter of 2010 and features a guest spot from Mr. Hudson, an Imogen Heap sample, and production from The Cartoonz. This past summer, he dropped Otherside: Redux, a remix tape of all the Otherside tracks plus some new ones. Lil B, Casey Veggies and more are featured.

Driving 88's title track can be streamed/downloaded below via two separate widgets. 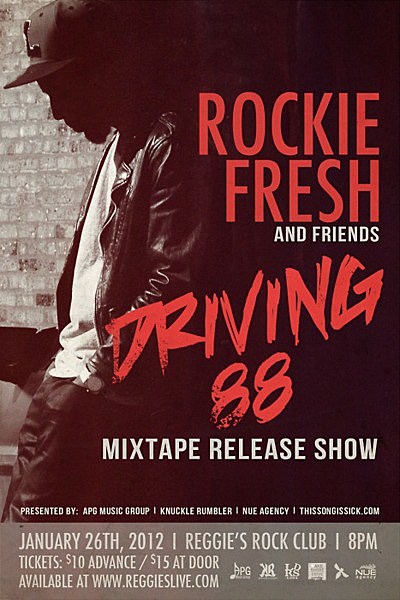