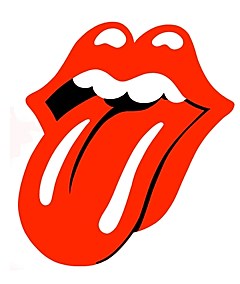 The Rolling Stones just played a surprise gig at LA's Echoplex (setlist and video on BrooklynVegan) before their previously announced North American tour (Mick Taylor included). As mentioned, that tour hits Chicago on May 28 and May 31 at The United Center, and since we last spoke, The Stones have added a third date at that venue, happening on June 3. Tickets for all three Chicago shows are available.

All dates and more at BrooklynVegan.