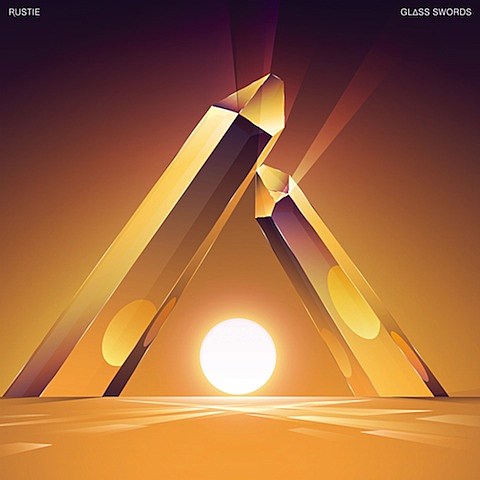 As seen on BrooklynVegan, Scottish producer Rustie is making his way to North America in September for a short tour. That tour includes a vist to Chicago's Smart Bar on September 13. Tickets for that show are not on sale yet, but check Etix for updates. Support on the Chicago show will come from Nightwave, Psymbionic, Team Bayside High, DJ Belly, and Haywyre.

Rustie collaborated with Nightwave earlier this year, to rework the track "Surph" which appeared on his Glass Swords LP. Stream it at the bottom of this post. As of late, the beatmaker has been working vocalist Aluna Francis (of UK R&B duo AlunaGeorge). They tackled another track from Glass Swords, titled "After Light," which is also streaming below.

All Rustie dates and streams of "Surph" and "After Light" are below...