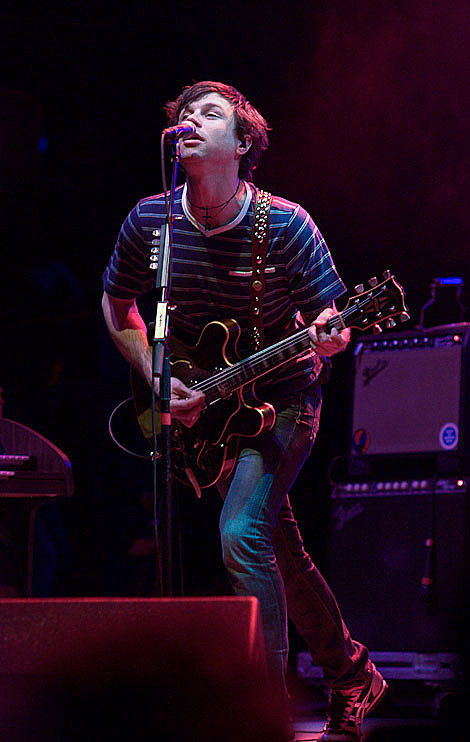 Ryan Adams is back with a new album titled Ashes & Fire, hitting stores on October 11th via PAX-AM/Capitol Records. Stream the LP in its entirety via NPR.

"The new album was produced by Glyn Johns, renowned for his work with the likes of The Beatles, Bob Dylan, The Clash, The Who and The Rolling Stones--and whose son Ethan produced previous Ryan Adams albums Heartbreaker, Gold and 29."

The very same day that the album is released Adams will kick off a short run of West Coast dates. He'll reach the East Coast in December, making his way to Chicago for a performance at the Cadillac Palace Theatre on 12/11. According to his Facebook, "All shows are solo." Jessica Lea Mayfield will open.