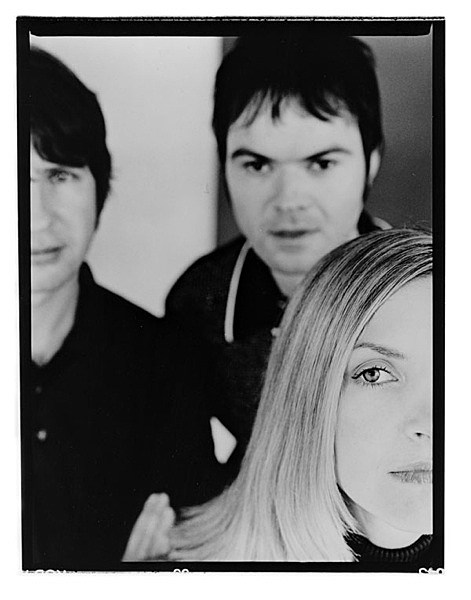 Saint Etienne recently welcomed their first new album since 2005's Tales From Turnpike House. It's called Words and Music and is an enjoyable, skillfully-crafted alternative dance record. You can stream Words and Music in its entirety via Spotify.

The English trio are set to head stateside for a handful of tour dates, which begin in late-October. That tour includes a Chicago show on October 29 at Lincoln Hall. Advance tickets are on sale, with one opener TBA.

All known Saint Etienne dates and a couple of videos from Words and Music are below...

Saint Etienne - "I've Got Your Music"