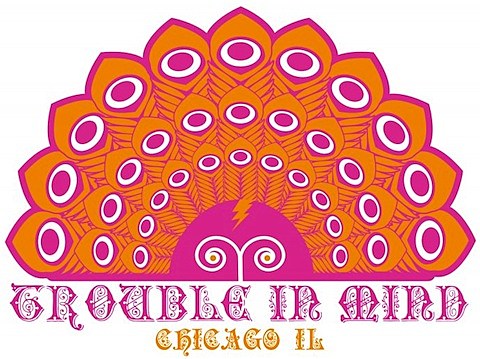 As part of the City of Chicago Department of Cultural Affairs and Special Events series Off the Record, Saki will be hosting a listening party for Chicago-based label Trouble in Mind on February 10 at 11AM. You'll be able to hear and purchase new albums from Maston and Jacco Gardner before their release dates, and will also be treated to a live set from Mikal Cronin, who released his self-titled debut via TiM in 2011. There will also be treats from Bang Bang! Pie Shop and drinks from 312 Urban Wheat Ale.

As discussed, Jacco Gardner will be playing the Empty Bottle on March 19. Advance tickets for the Chicago show are still available.

Mikal Cronin will be releasing the follow-up to his TiM debut LP this year via Merge Records. He's also a part of Ty Segall's touring band, who play two shows at the Empty Bottle on February 9 (both are sold out).

A stream of Mikal Cronin's debut LP is below...