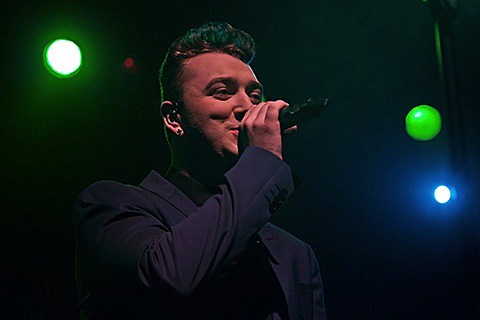 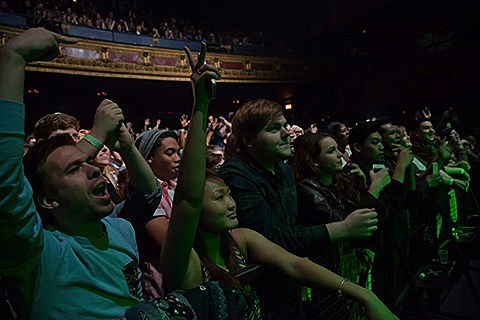 British crooner Sam Smith brought his North American tour in support of In the Lonely Hour, his forthcoming Capitol Records debut, through Chicago for a show at the Vic Theatre on Tuesday night (4/22). Smith performed a fair amount of songs from the album, including singles "Lay Me Down," "Money on My Mind," and "Stay With Me," as well as tunes from his 2013 EP Nirvana. As he's been doing throughout the tour, he also covered the Arctic Monkeys' "Do I Wanna Know?" and Disclosure's "Latch," which he's featured on. "Latch" may have gotten him out there as a solo artist, but his new songs prove he plans to stick around too. Were you there? If so, what did you think? Pictures from the Vic are in this post. More below... 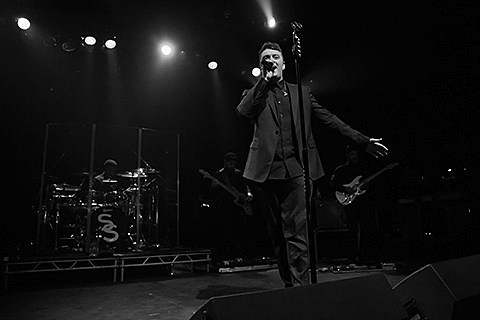 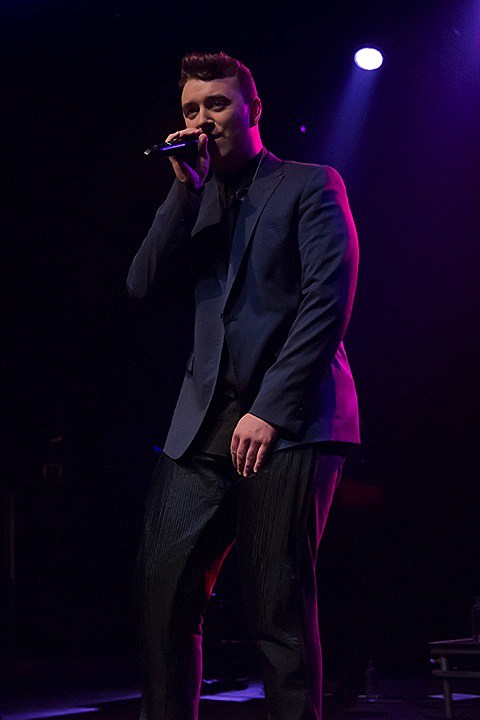 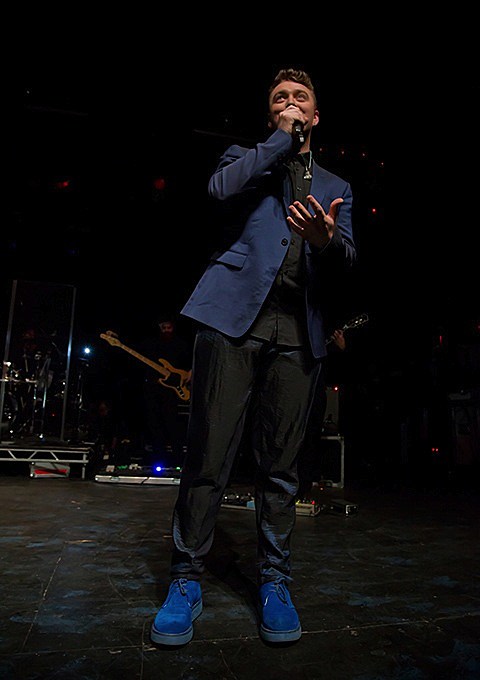 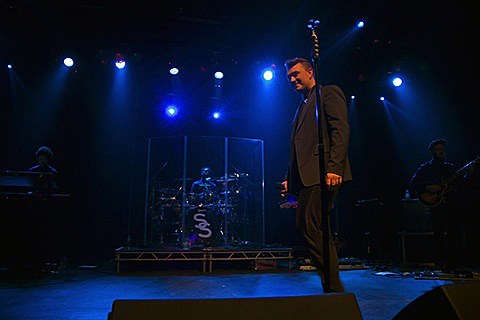 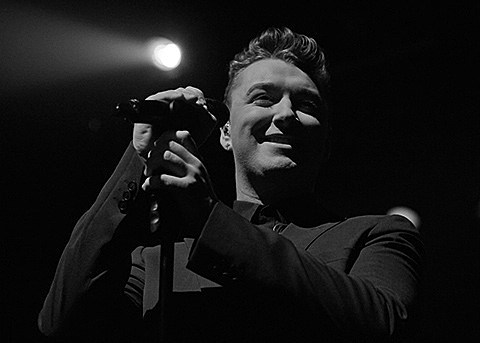 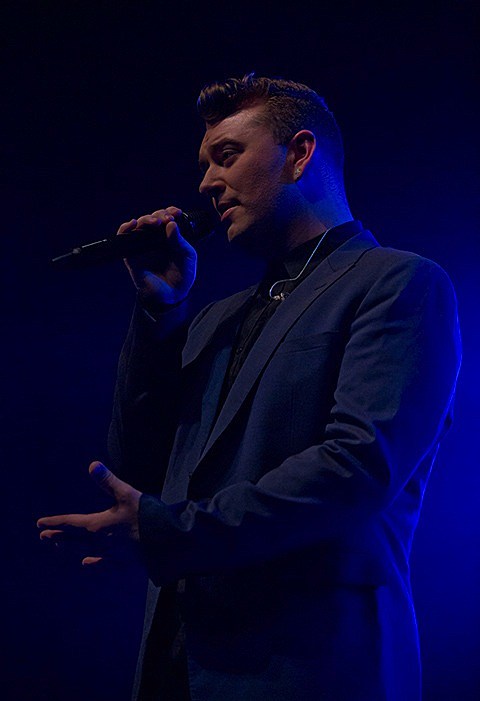 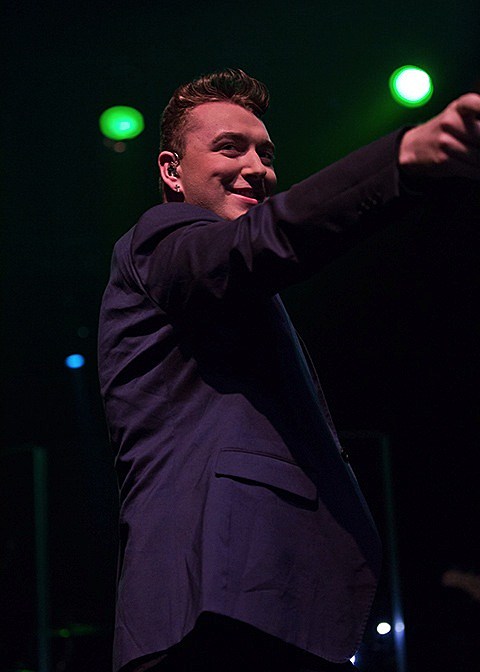 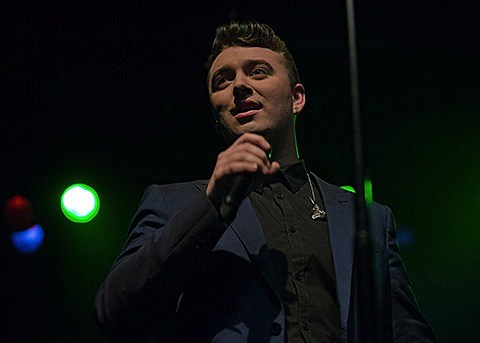 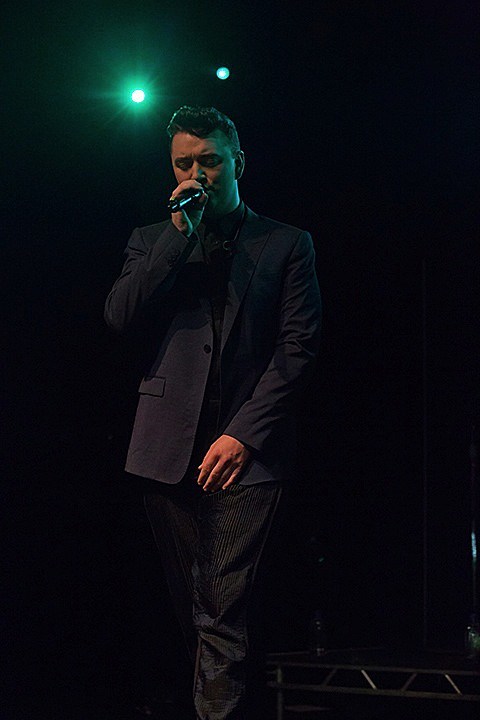 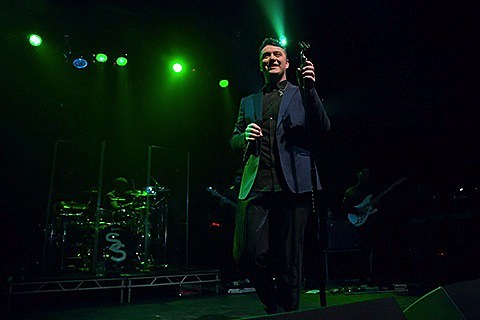 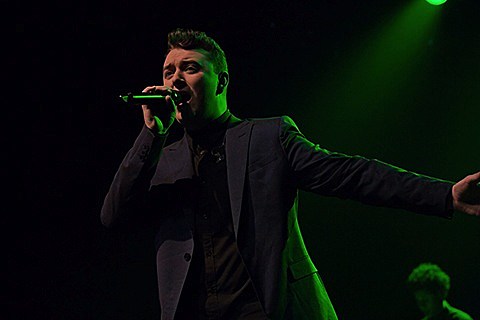 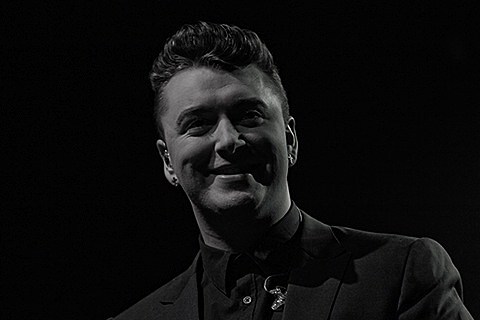 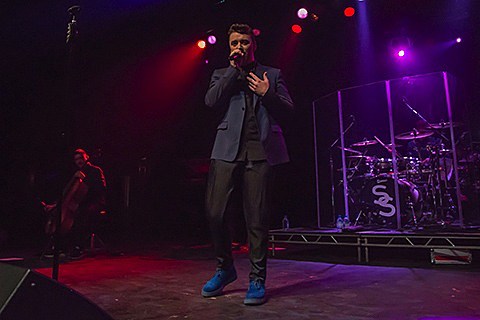 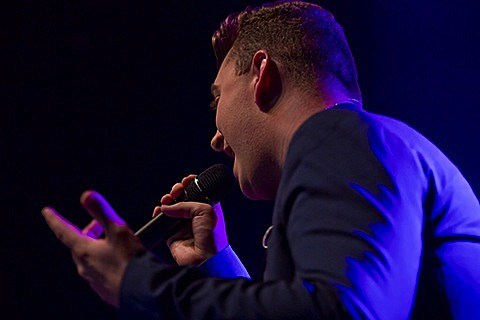 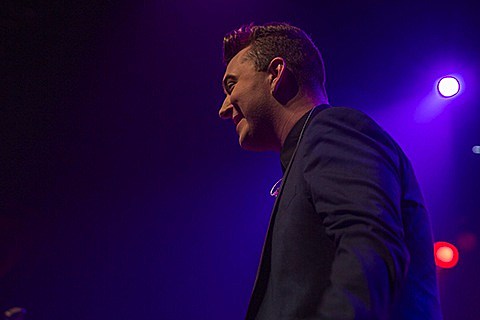 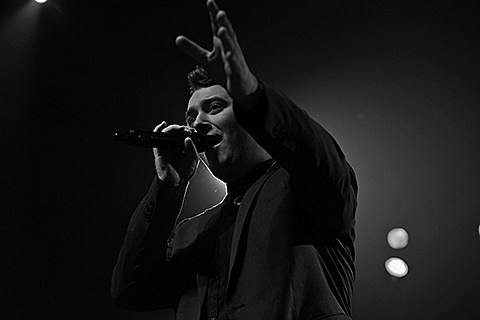 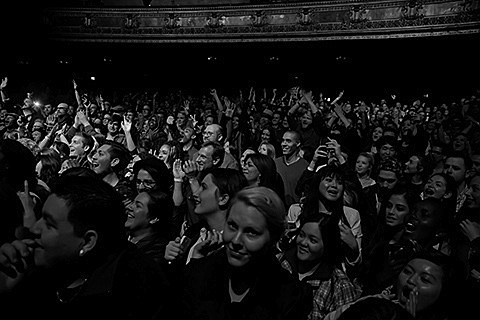 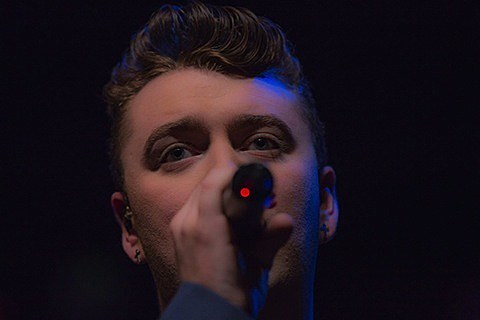 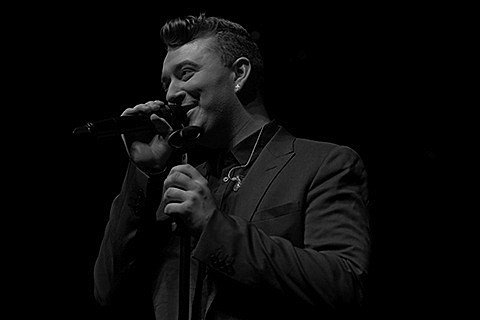 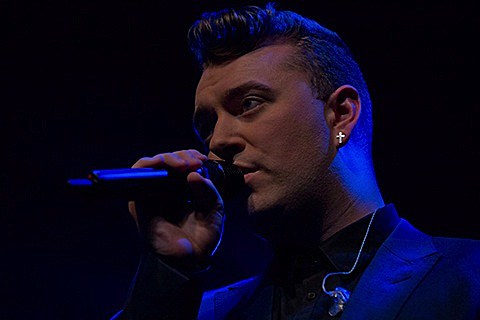 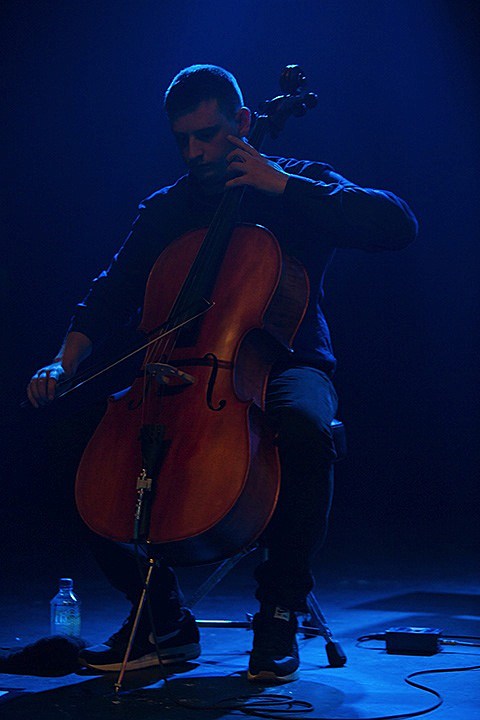 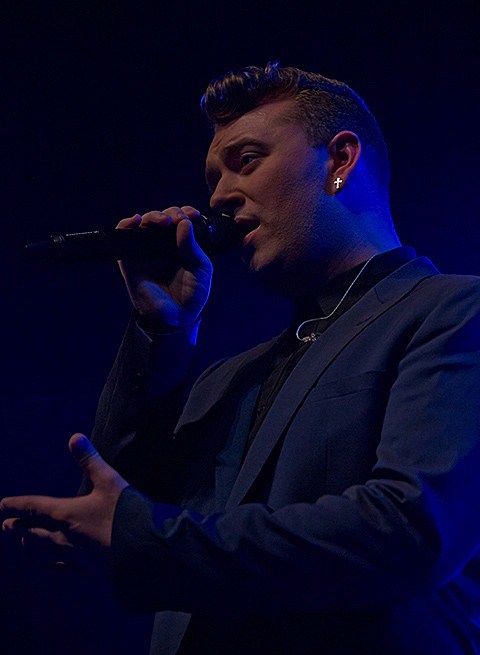 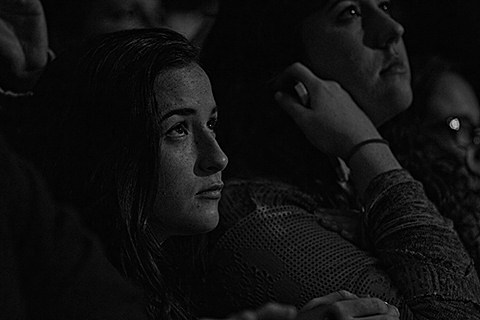 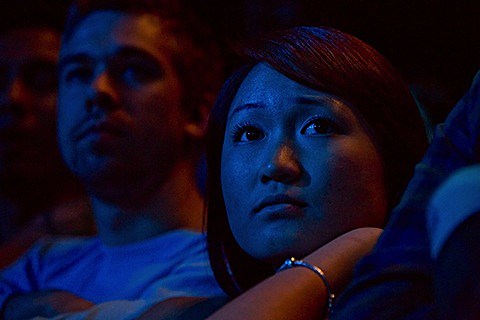 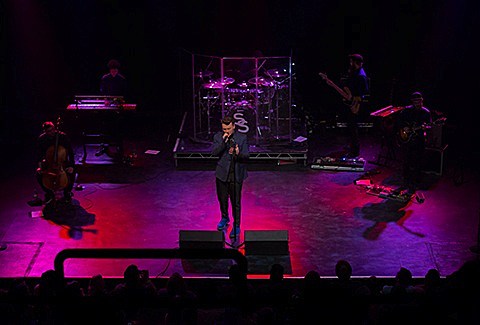