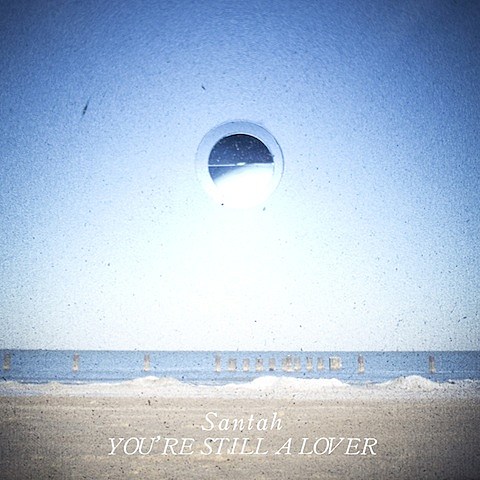 Chicago's Santah are gearing up for the release of their new EP, You're Still a Lover, which is due out on October 16 via Saki (it'll serve as the record shop's first release). You can stream the EP in its entirety via a widget below, and can preorder it via the band's website. Two of the EP's five tracks, called "Teeth" and "Indigo," are also available for free download above.

Santah will be doing a bit of touring this month in support of You're Still a Lover, a schedule that includes a stint at CMJ in New York City. They'll finish off their tour with a pair of Chicago record release shows -- October 25 at Township and October 26 at The Burlington. Savior Adore and Royal Canoe are included on the Township bill (tickets), and support comes from Psychic Twin and Brother George at The Burlington.

All Santah tour dates and a stream of You're Still a Lover are below...