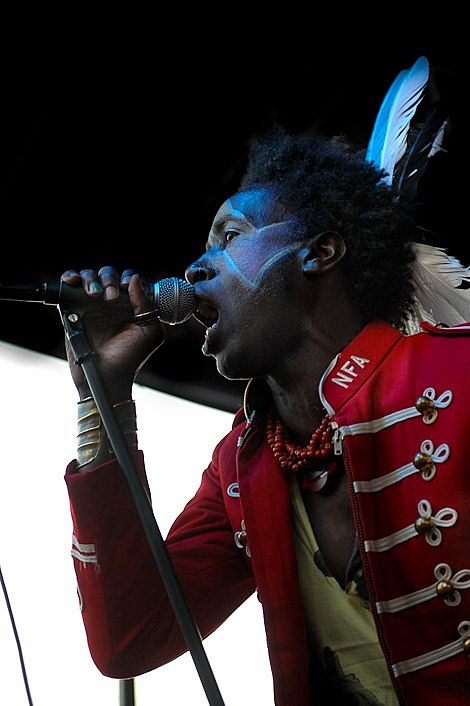 As seen on BrooklynVegan, Saul Williams will be heading out on a spoken word tour later this summer, which he's calling the Chorus tour. It hasn't been announced in full yet, but there is a Chicago stop at Schubas on September 12. Doomtree's Dessa will act as main support and advance tickets are on sale.

Chorus is also the title of Williams' new poetry book, which is set to arrive in stores this September. There is also a ticket package available for the Chicago show that includes a copy of the book.

All Saul Williams tour dates are listed below, along with some videos.