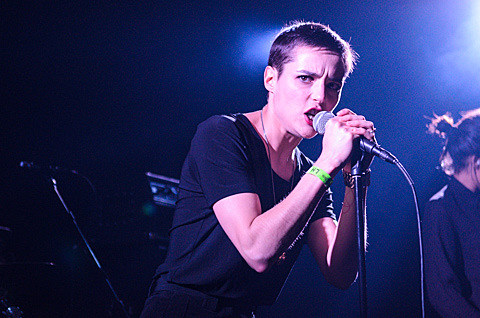 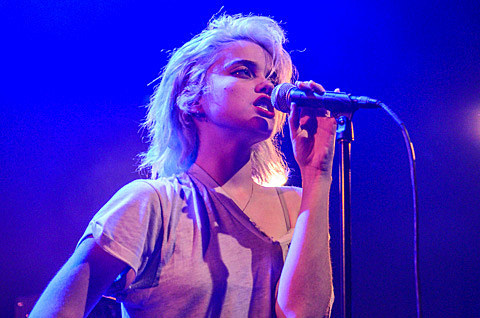 Bjork's headlining Pitchfork set was cut short Friday night, but some lucky (or possibly unlucky) fans did get a bit more, and I don't mean at the Bjork-themed party happening at Berlin. Bjork was a surprise DJ at the sold out Savages/Sky Ferreira official P4K aftershow happening at Lincoln Hall that night. She was sort of out of sight though, so no good pictures (here's one), but we do have some great ones of both scheduled performers in this post.

If you were there, what did you think of Bjork's setlist? Danielle Harpy wasn't pleased...

"To say that Bjork's DJ set was off-beat is a huge understatement. It was hateful. torturous. Not music, but the sound of chainsaws on trees, jackhammers on cement and at a volume that was like hitting our heads with a hammer. It did not nothing but make me angry that she was so anti-human."

For Savages it was their second of two nights at the venue and the night before they played Pitchfork (stay tuned for pictures and review from Saturday). Sky played the fest on Sunday (pics coming from that too).

More from Lincoln Hall below... 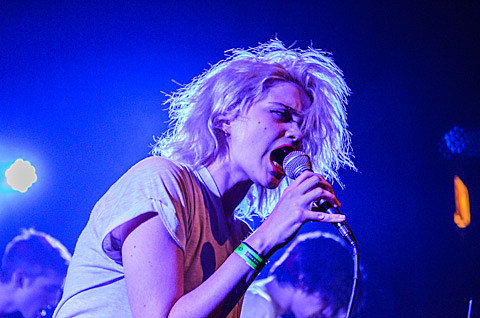 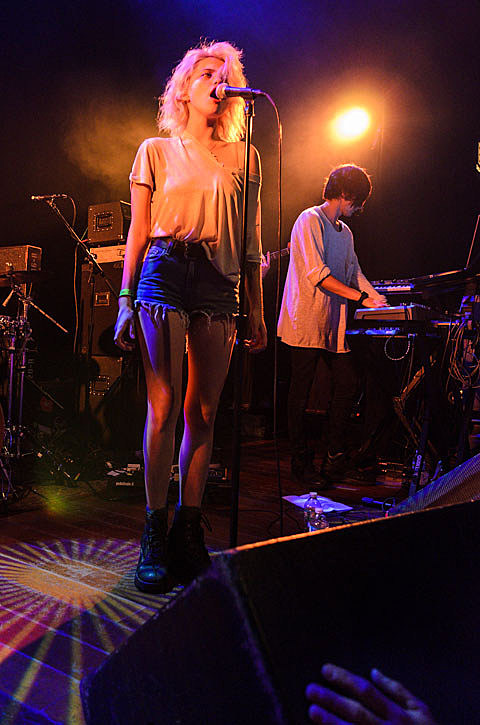 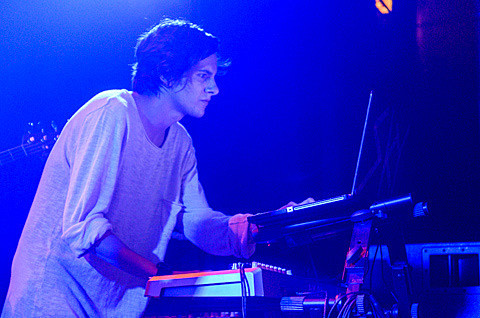 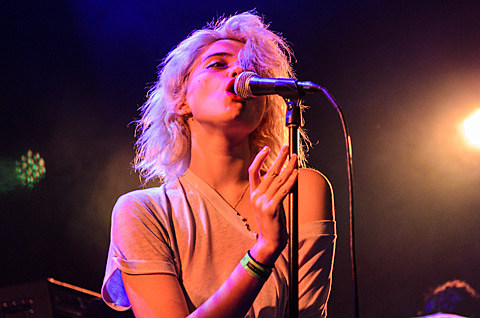 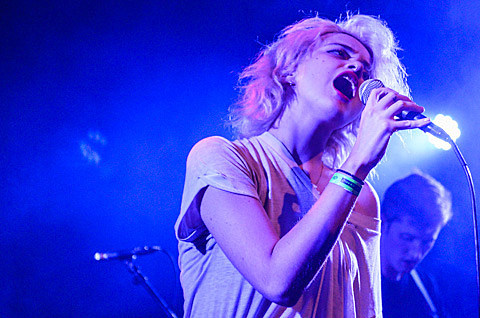 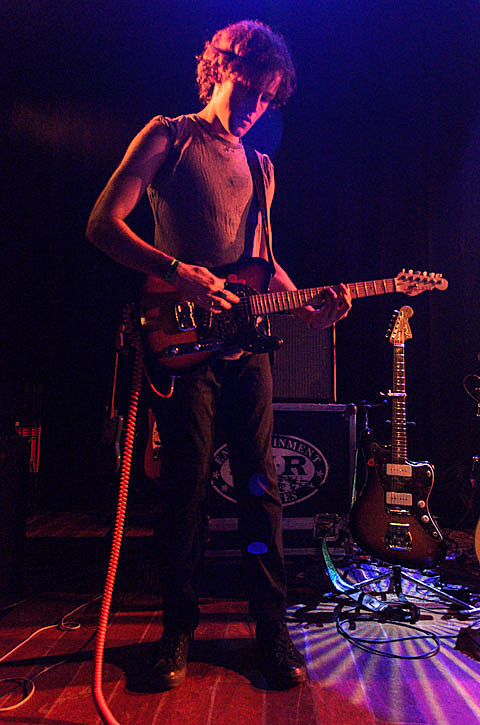 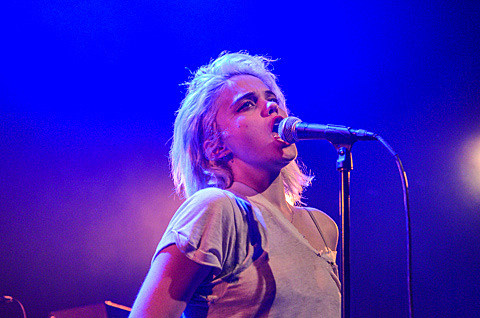 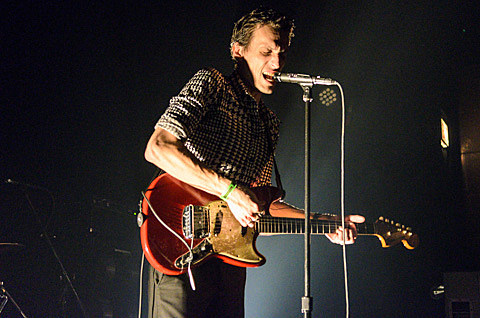 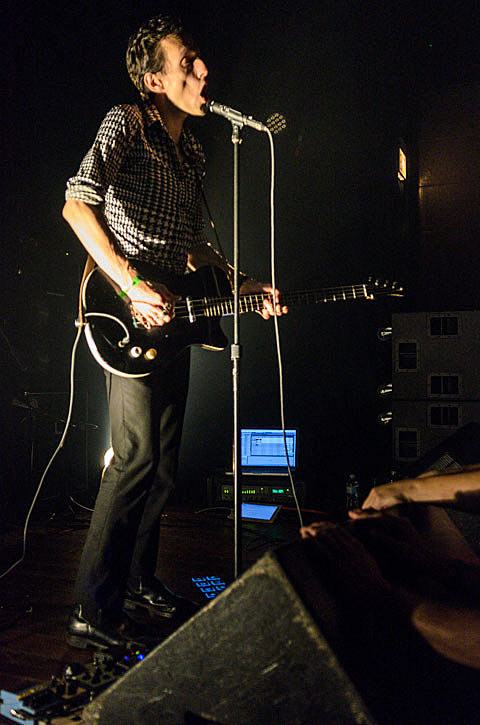 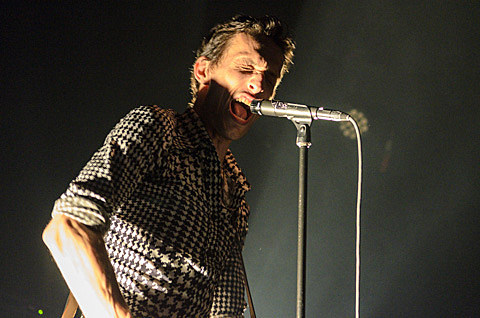 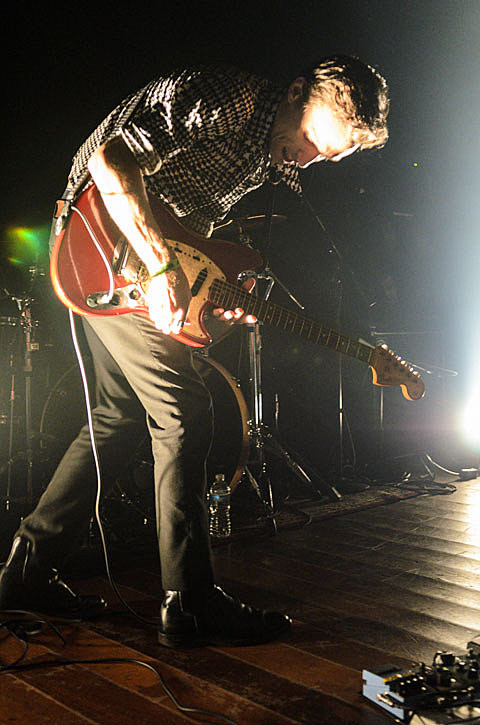 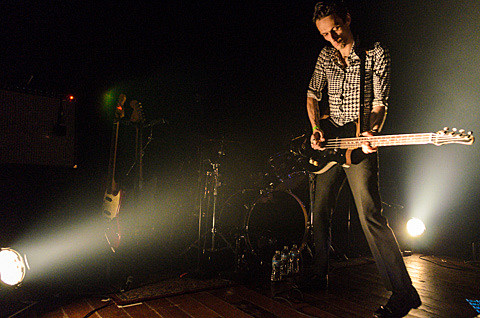 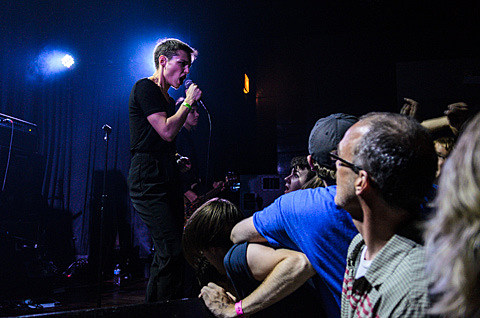 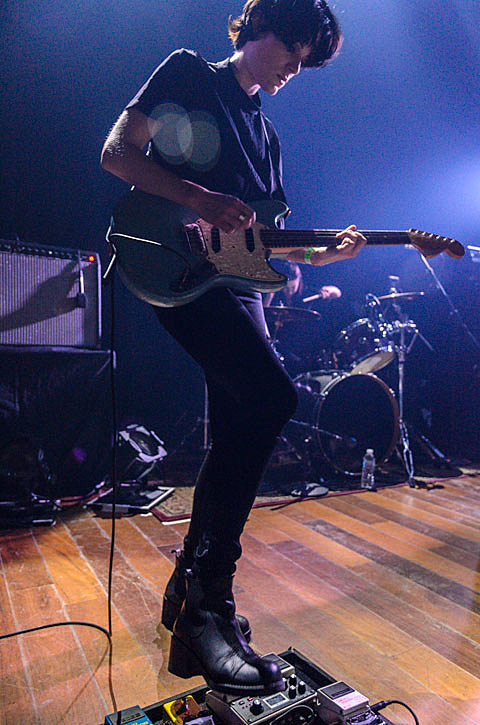 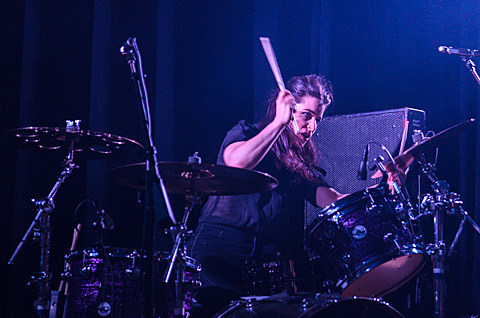 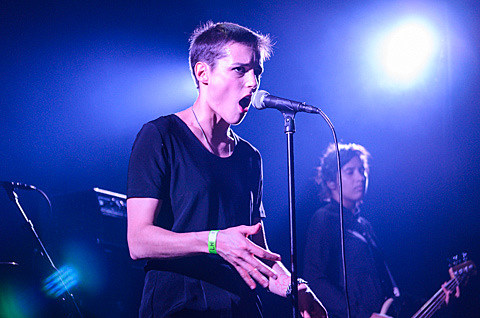 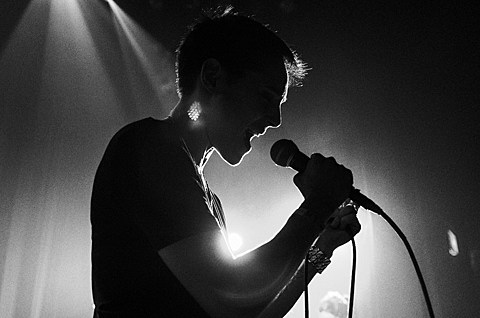 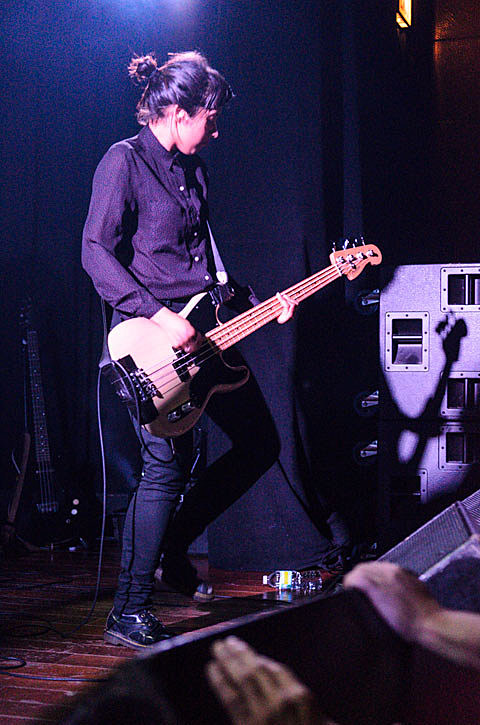 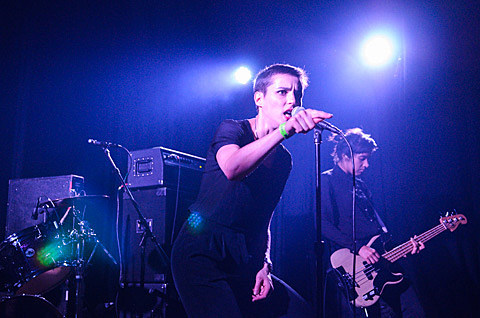 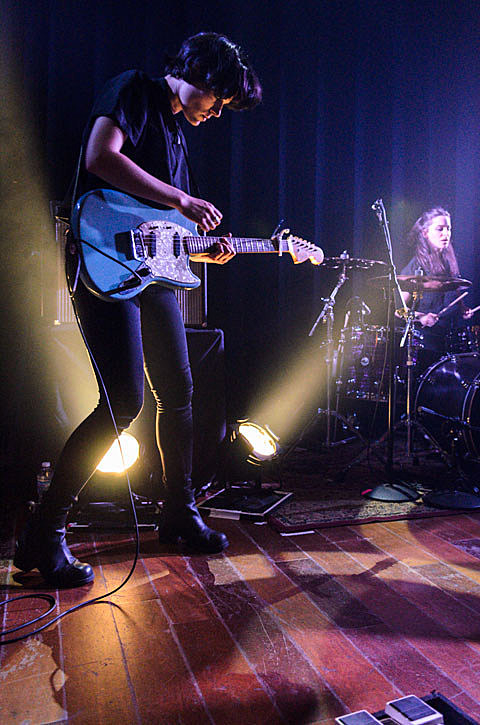 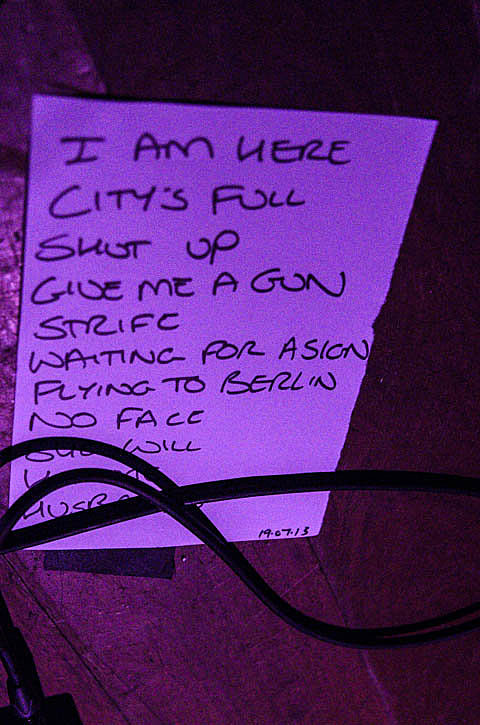