SBTRKT at the Riviera Theatre 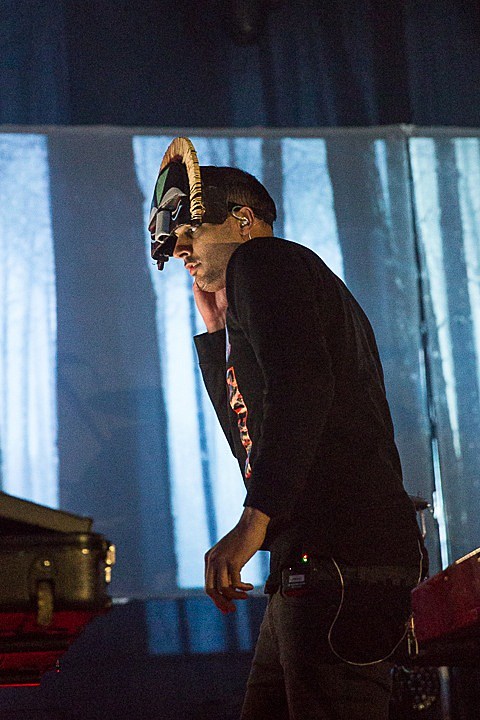 UK producer SBTRKT (aka Aaron Jerome) brought his North American tour in support of Wonder Where We Land through Chicago for a sold-out show at the Riviera Theatre last Thursday (10/23). Jerome and frequent live/studio collaborator Sampha tore through cuts from the new LP, as well as favorites from their wildly successful 2011 effort. The pair also performed a remix of the Radiohead tune "Lotus Flower," and footage of that can be found at the bottom of this post.

Pictures from the Riv and that video footage lie after the jump... 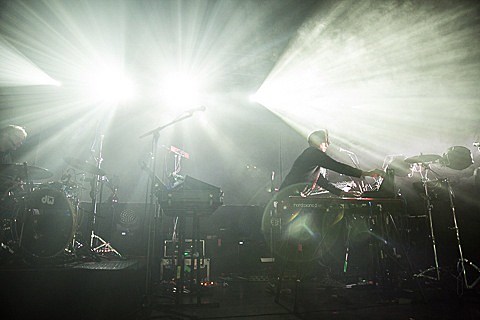 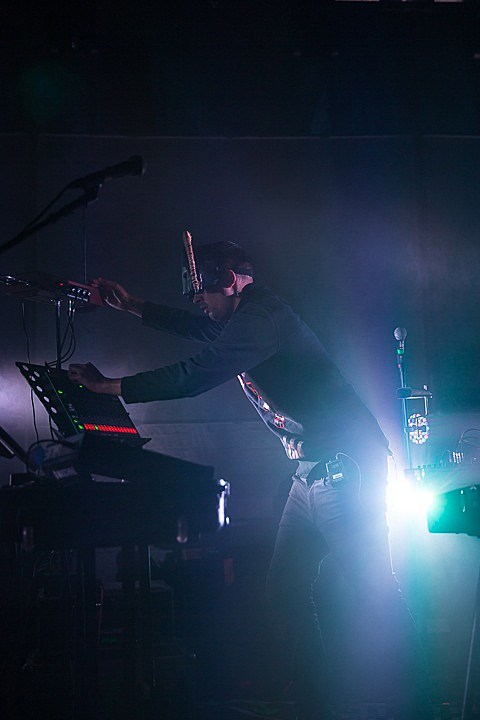 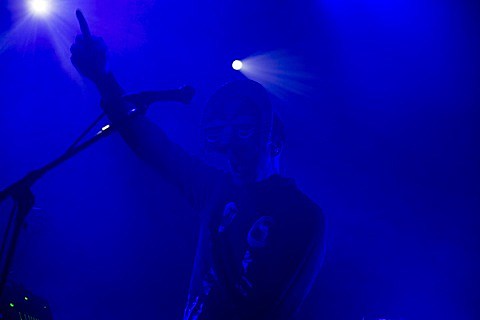 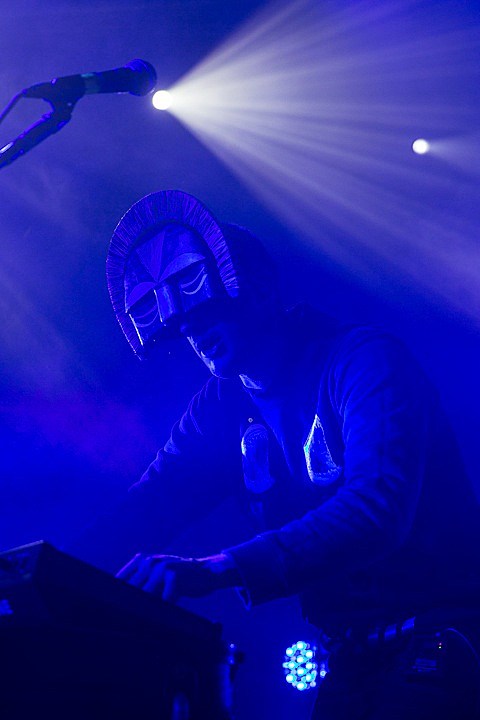 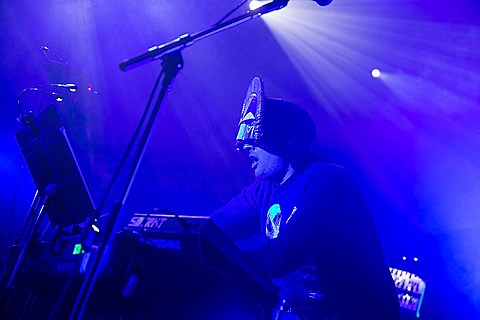 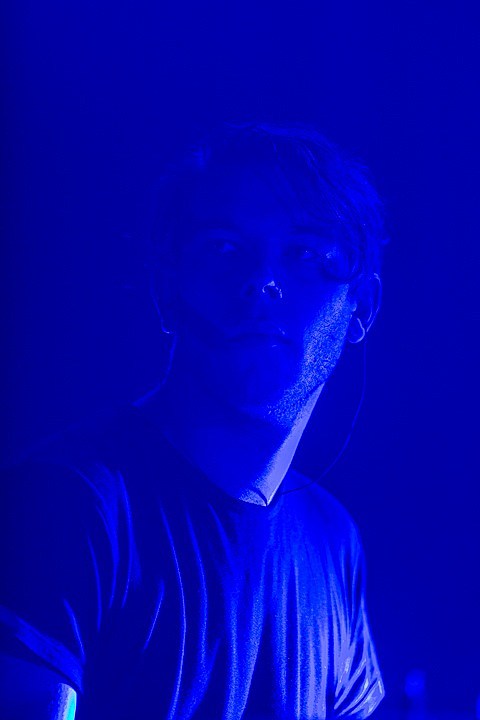 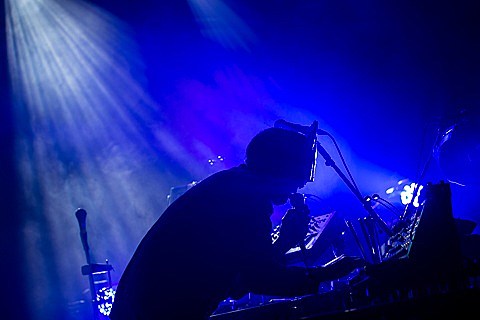 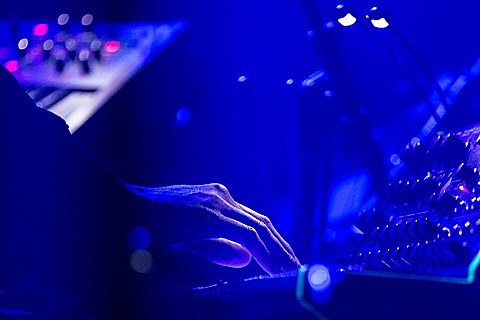 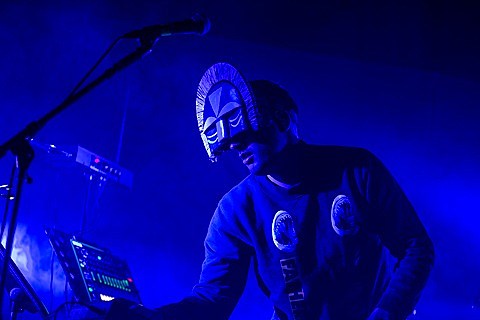 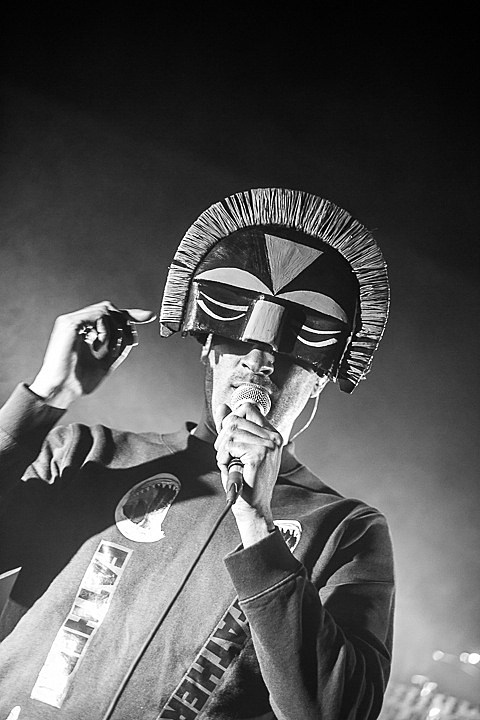 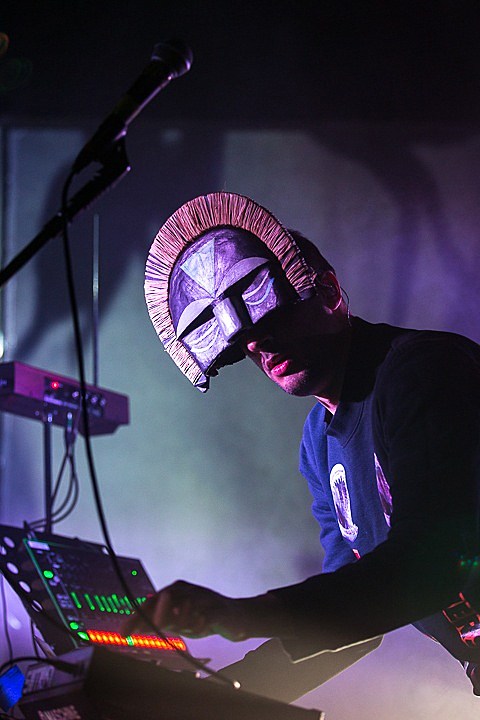 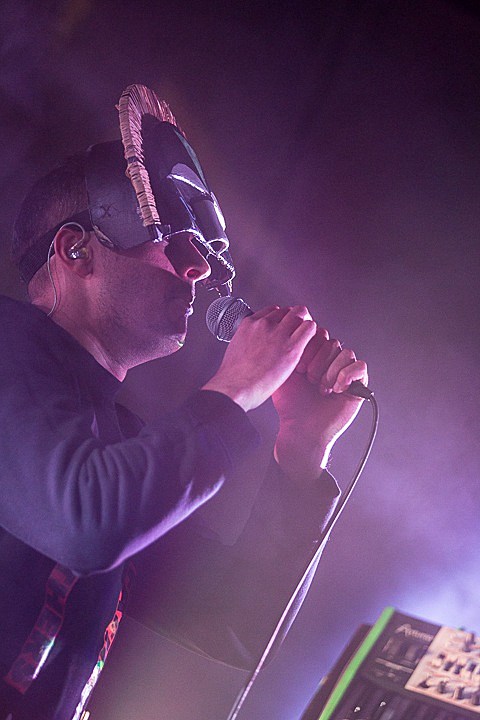 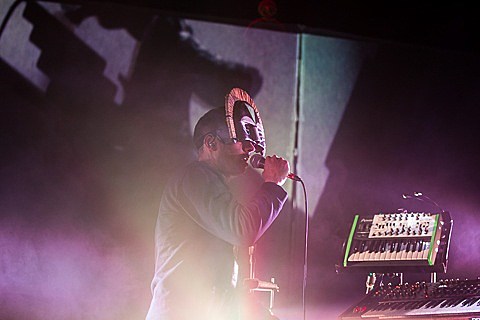 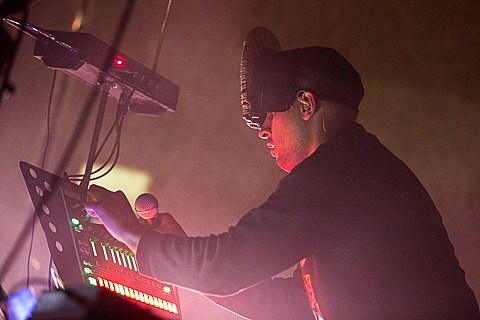 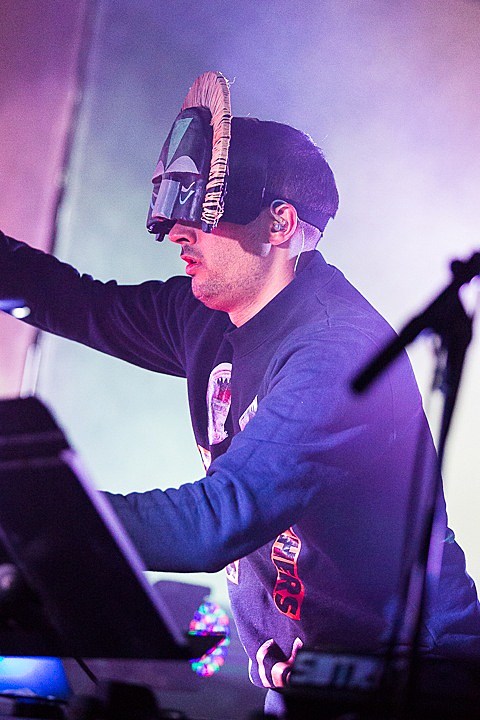 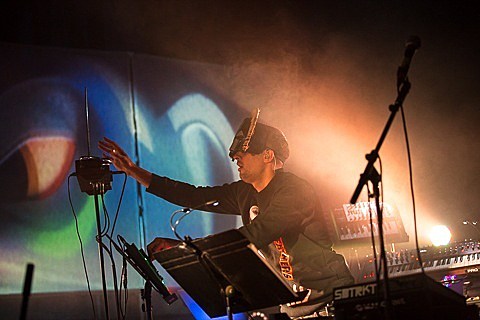 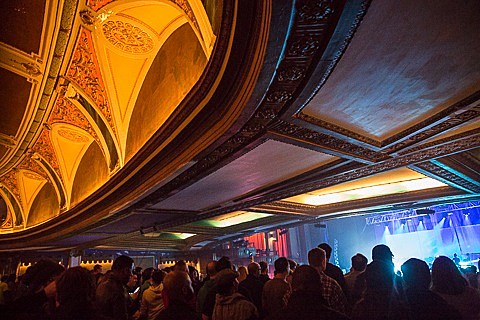 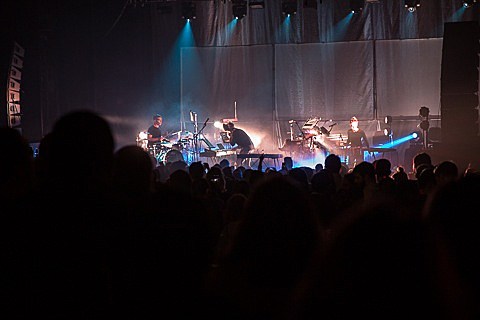 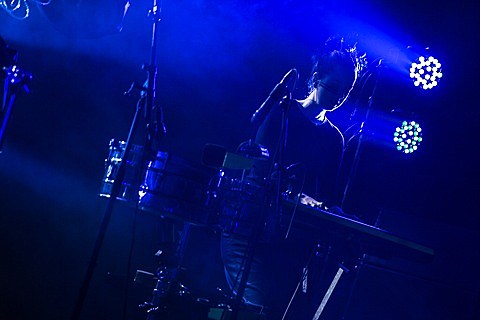