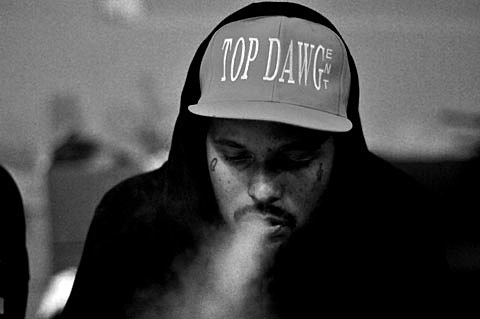 LA rapper Schoolboy Q, who made a splash at SXSW 2012, has announced a spring North American tour in support of his sophomore LP Habits & Contradictions. Kicking off in late-April in his homestate of California, Q will reach Chicago's Reggie's on May 8. Advance tickets are on sale. Joining him on the entire tour, will be fellow Black Hippy member Ab-Soul. Their full spring schedule can be found at the bottom of this post.

As mentioned earlier today, Schoolboy Q has also been added to the lineup of the 2012 Pitchfork Festival.