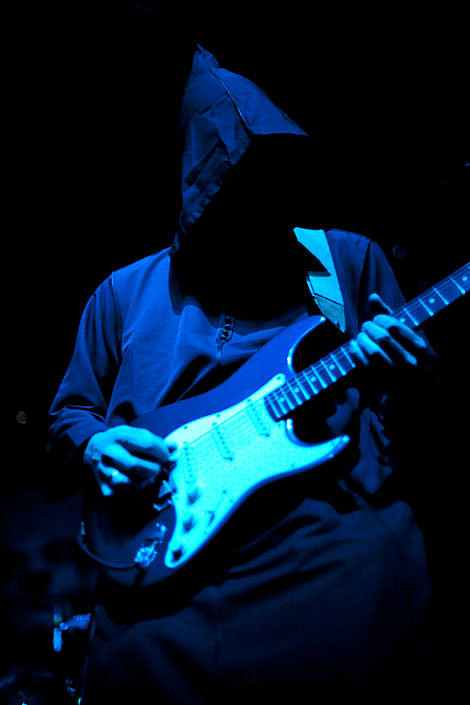 San Francisco-based instrumental collective Secret Chiefs 3, led by former Mr. Bungle // Faith No More guitarist Trey Spruance, are beginning to announce a spring North American tour. So far, only a handful of dates have been announced, including a performance at Schubas on May 21. The show is being billed as "An Evening With... Secret Chiefs 3," and tickets for the Chicago show go on sale this Friday (3/29) at noon CST. Get weird.

SC3 don't have any new music to share at the moment, but 2004's Book of Horizons has been said to be the first part of the Book of Truth trilogy. Look for additional parts to arrive in the near future.

All known Secret Chiefs 3 tour dates and a couple of videos are below...