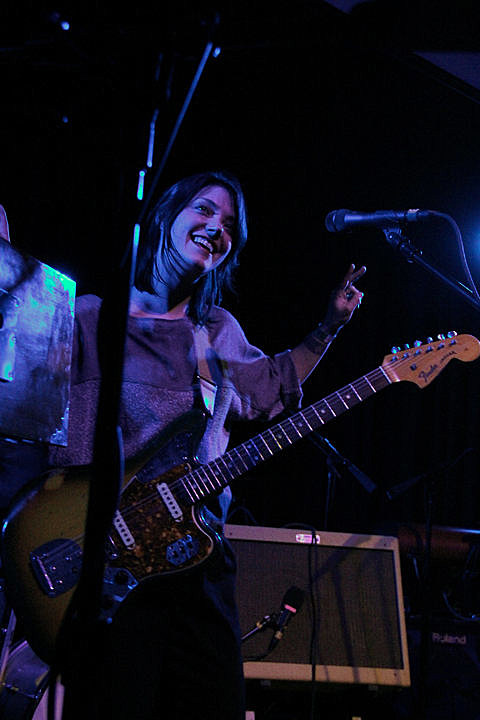 Shearwater, who just released their eighth LP and debut for Sub Pop Records, Animal Joy, kicked things off with an incredibly powerful set dominated by the album. Like Active Child's Pat Grossi (who recently played Lincoln Hall and will again soon), frontman Jonathan Meiburg sports a full, choirboy-like voice (though not as cinematic) - floating effortlessly over washes of thick guitar and intricate keyboard leads. Sadly, longtime-members Thor Harris and Kim Burke are not a part of Shearwater's touring act this time around, but nevertheless, the five-piece outfit we saw last night seemed comfortable and well-practiced. Purchase Animal Joy via Sub Pop's webstore and stream the LP in its entirety via NPR.

After a long set changeover, Sharon Van Etten and her new band took the stage around 10PM. "How are y'all doing tonight," she asked. The packed crowed roared with excitement. Coming off as she was nervously awaiting our response, the songstress laughed and said, "Oh, thank god!" before launching into "Warsaw" off of her fantastic new LP Tramp. Fan-made video footage was displayed on the projector screen above, providing a nice and unexpected visual element to her live show. Longtime band member Doug Keith played more guitar than ever last night, especially squealing out leads over the appropriately heavy track "Serpants." New live member Heather Broderick, who has been a member of Efterklang, Horse Feathers, Loch Lomond, Laura Gibson's backing band, and more, provided excellent backup vocals while handling some bass/keyboard/guitar duties. As expected, the setlist drew heavily from Tramp. It included the uplifting ballad "Kevin's", showcasing Sharon's full range. Of course it's up for debate how uplifting a song with a line like "you dig your own grave" can be considered, but the track does hold a certain ethereal quality to it.

In-between songs we received hilariously awkward commentary, in only that quirky Sharon-way we've come to be so familiar with, learning of her father Steve's aspirations to tour as an interpretive dancer/merch guy (yikes!), Heather's deep obsession with the arcade game Moon Patrol, and much more. About halfway through their 12-song setlist, the band played an older favorite of mine, "Don't Do It," complete with a cool vocal-looped intro passage. Trading her guitar for an omnichord, the appropriately titled "Magic Chords" came next, whose album version is made dark and stormy by the brooding National frontman Matt Berninger. The group closed out their set with Tramp's "I'm Wrong," which saw Doug furiously attacking his guitar with a violin bow and an overall interesting extended jam.

Returning for a two-song encore, Sharon and co., with Shearwater in tow, tackled a raucous version of the Soft Boys' "I Wanna Destroy You," which she also covered at a show on New Year's Eve along with Ted Leo. Shearwater then exited the stage and the night finished with fan-favorite "Love More."

And they do it again tonight (2/17). Some more pictures and the full setlist from night one of her Lincoln Hall stay, below.. 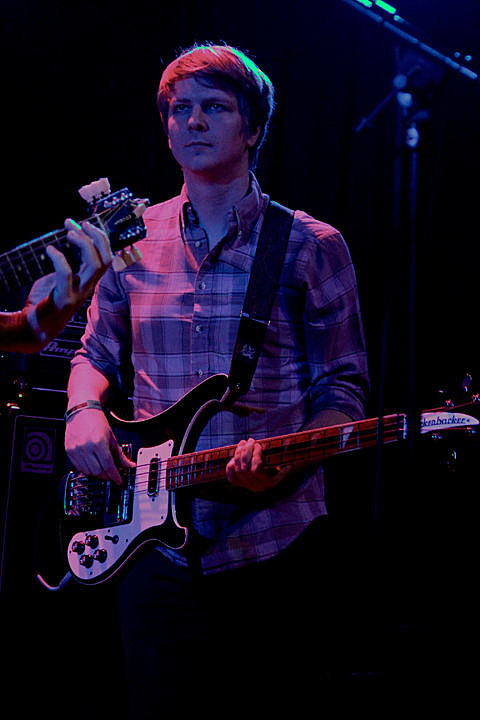 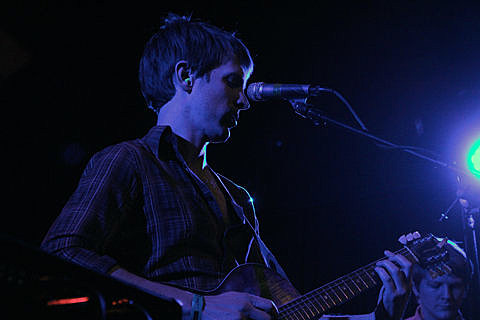 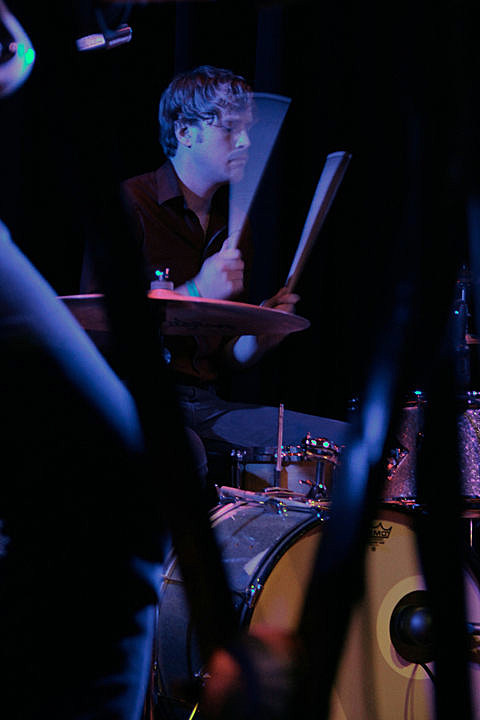 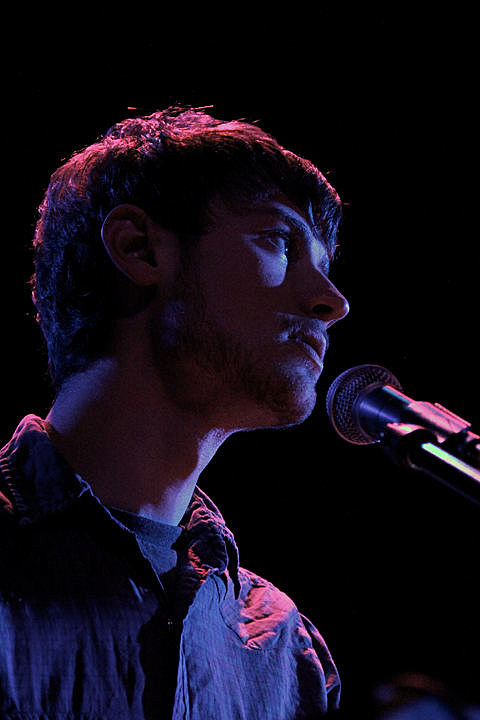 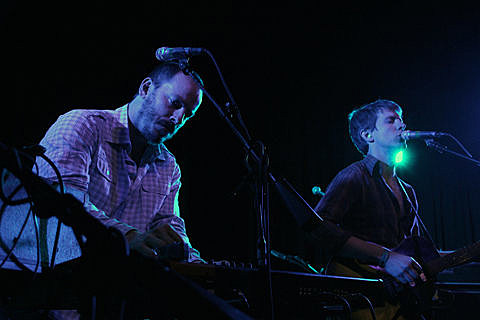 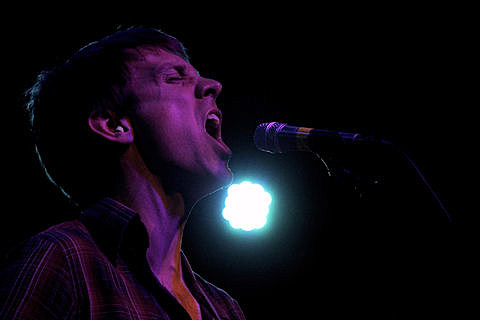 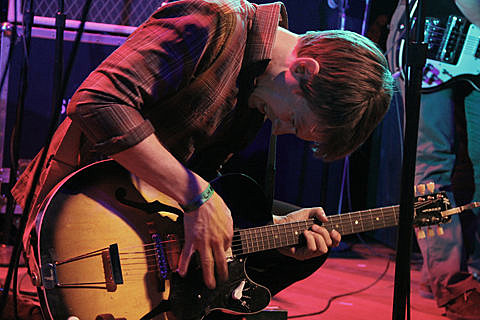 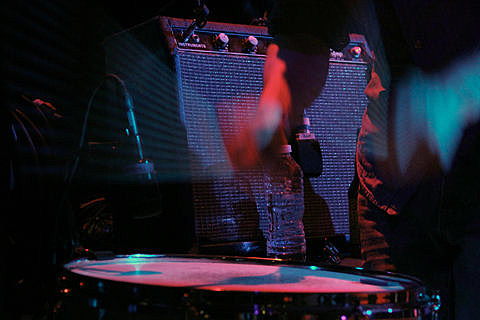 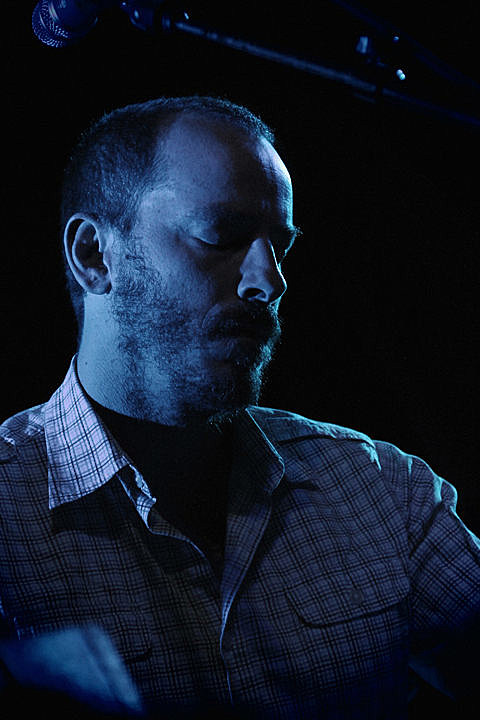 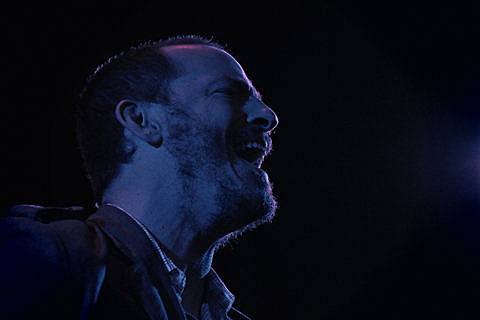 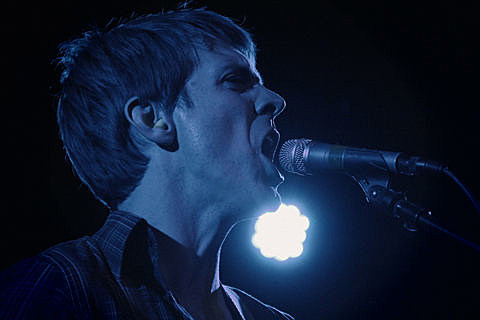 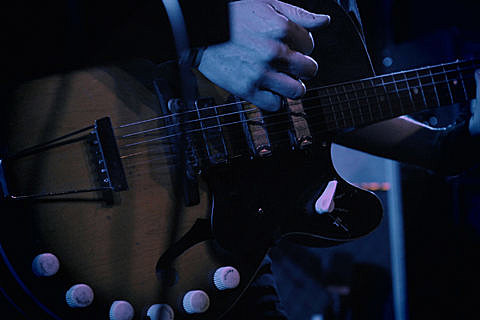 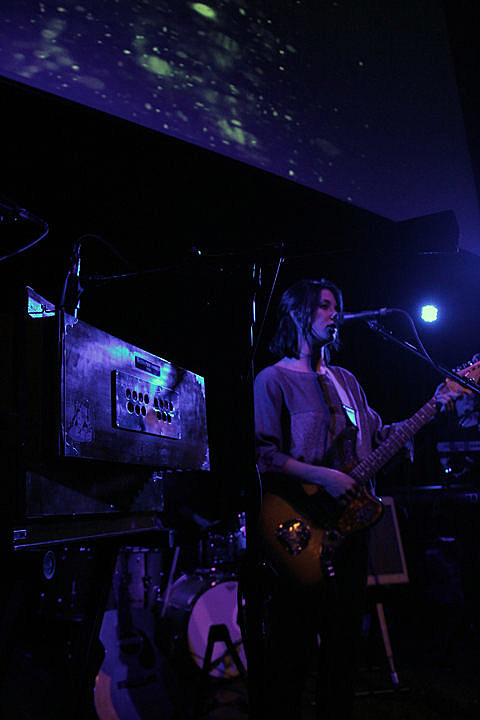 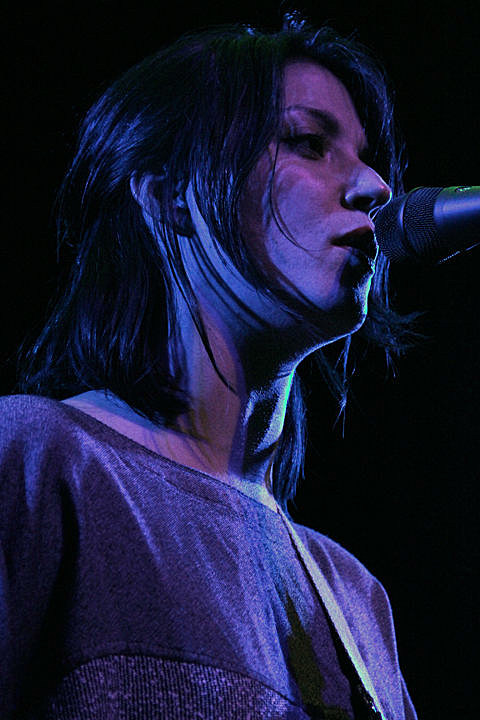 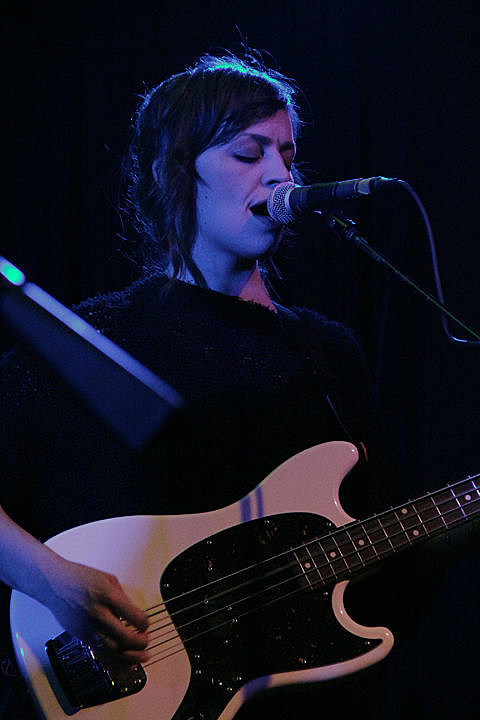 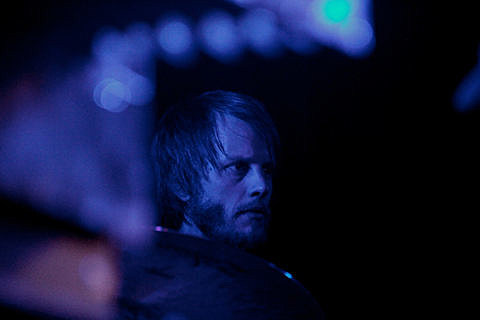 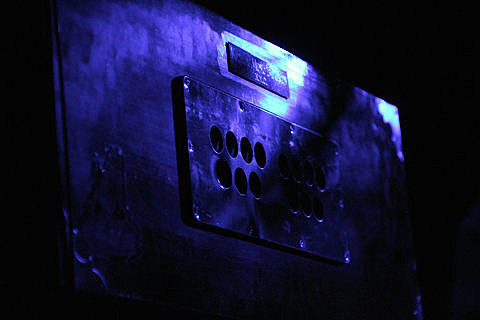 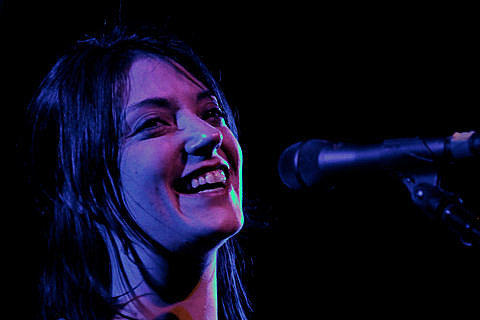 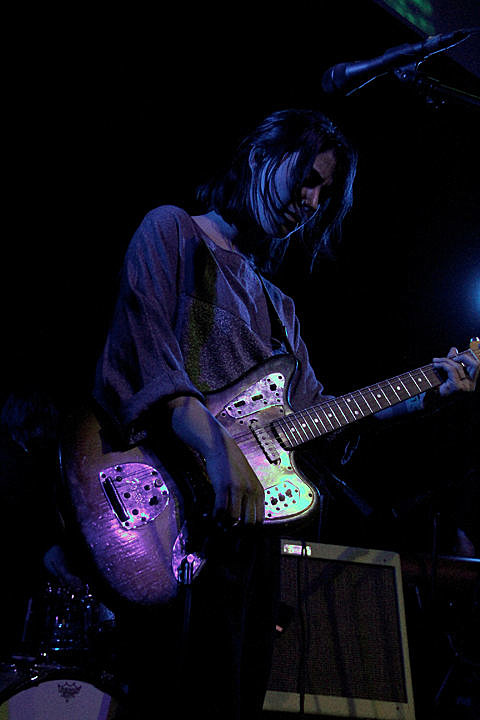 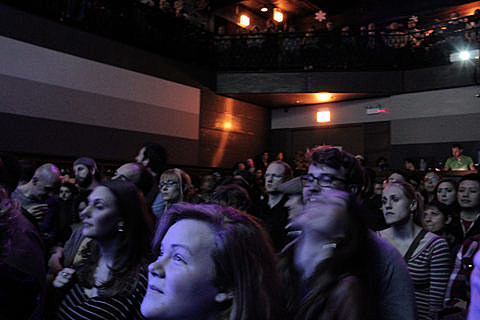 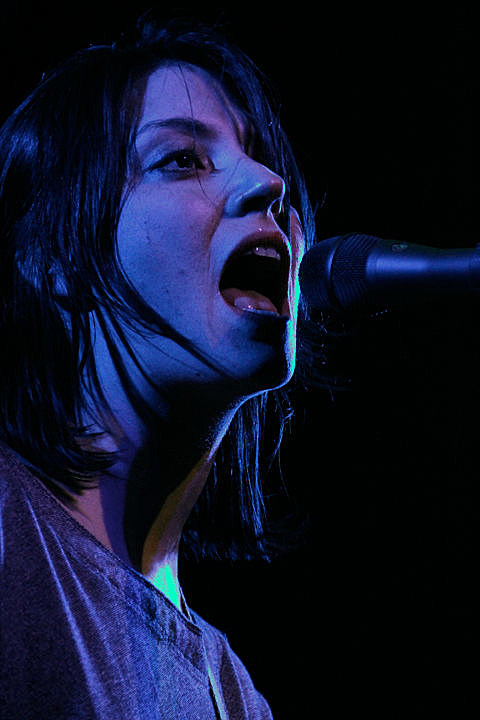 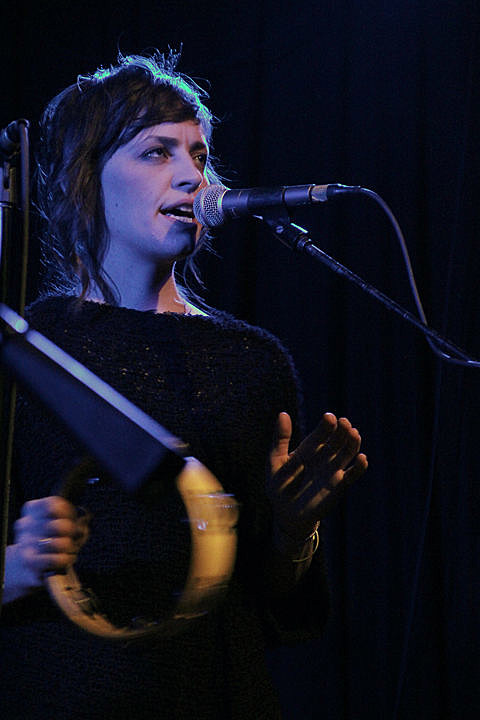 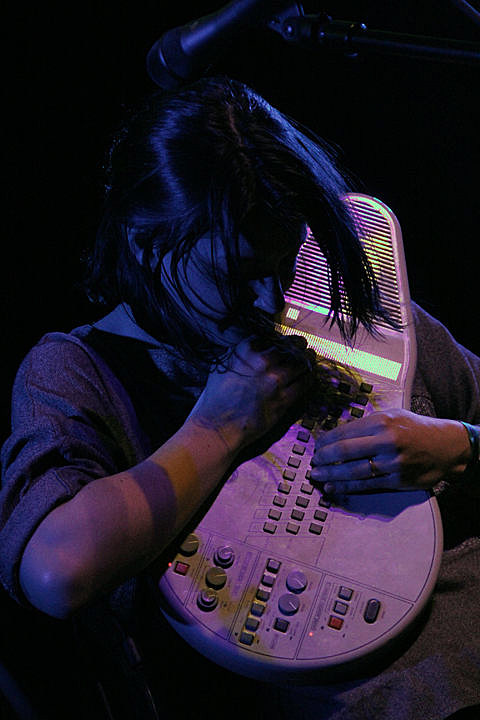 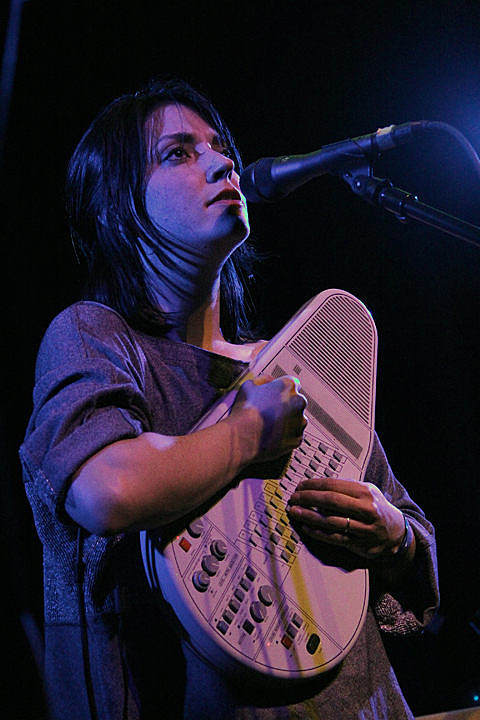 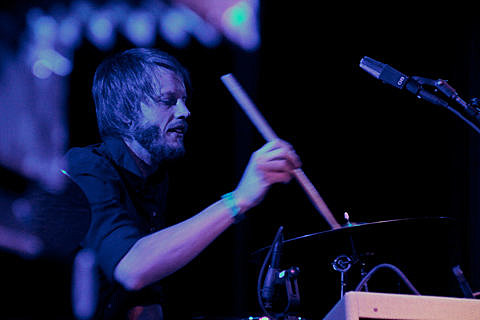 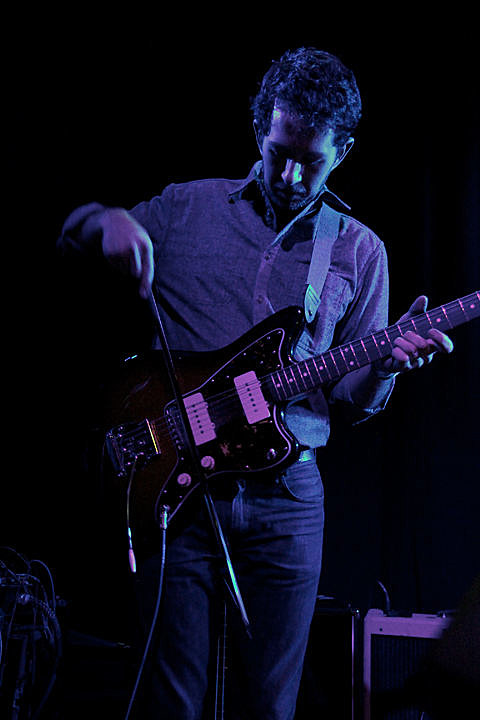 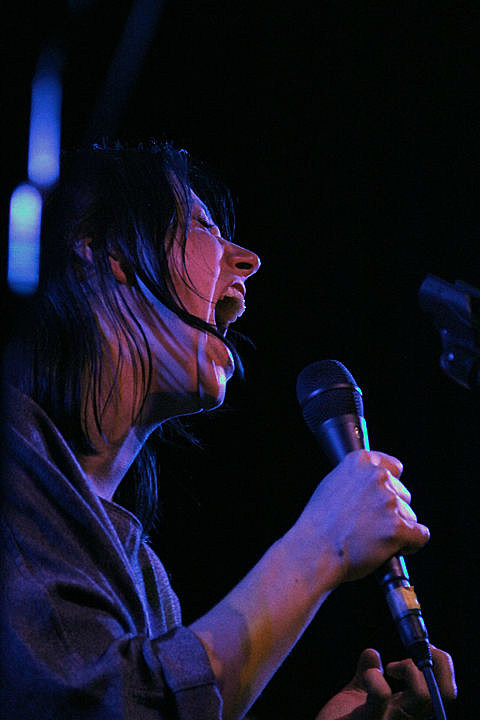 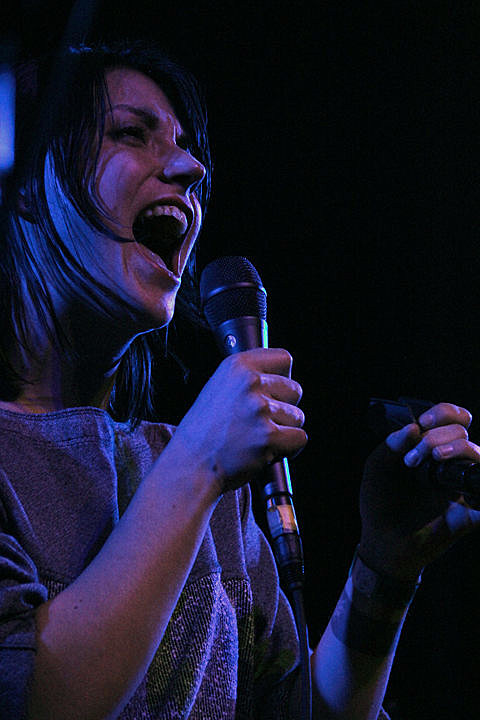