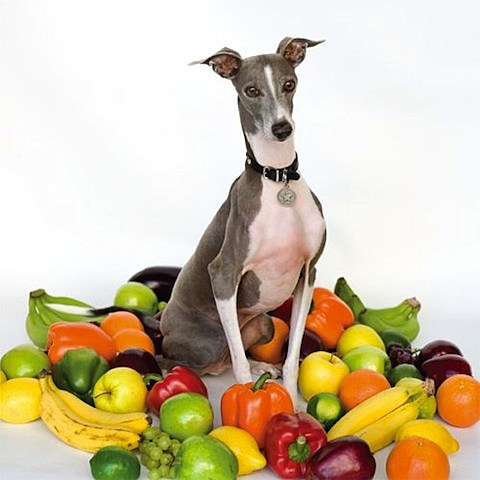 Before that happens, Shellac are set to play a trio of 20th anniversary shows at Lincoln Hall from August 24-26. Support for all three shows has now been added and includes Scrawl and Dead Rider on August 24, Shannon Wrightand Pinebender on August 25, and Nina Nastasia and Tar on August 26. Tickets are still available for all three performances.

Columbus, OH post-punk trio Scrawl announced their reunion for ATP-NJ (now NYC) and as you can see, they'll be playing with Shellac in Chicago and at Nightmare Before Christmas. Their fourth LP, 1993's Velvet Hammer, was engineered by Steve Albini.

Atlanta, GA-based Touch and Go/Quarterstick recording artist Shannon Wright and Chicago mainstays Pinebender, who played their first show in two-years at Do Division, will act as main support for the August 25 show at Lincoln Hall. Wright has recorded most of her albums with Steve Albini and is also included on the lineup of Nightmare Before Christmas.

Check out the current ATP - Nightmare Before Christmas lineup below...