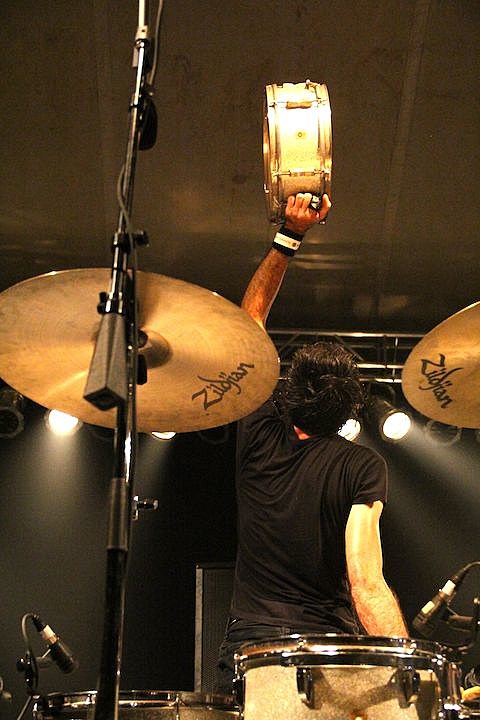 Shellac are getting ready to celebrate their 20th anniversary as an outfit and have announced a trio of Lincoln Hall shows, taking place from August 24-26, in celebration of their second decade. All three shows are going on sale this Friday (7/13) at noon CST. You can also purchase tickets in person at Schubas (at noon) and/or Lincoln Hall (at 5PM).

You can also catch Bassist Bob Weston at Lincoln Hall on September 29 with Mission of Burma. MoB's new LP, Unsound, hit stores yesterday via Fire Records. Take a listen to the album via Spotify.

Shellac's only other announced date(s) is the 2012 All Tomorrows Parties - Nightmare Before Christmas festival, which they are also curating. The full lineup is forthcoming.

All Shellac dates are listed below, along with some videos.