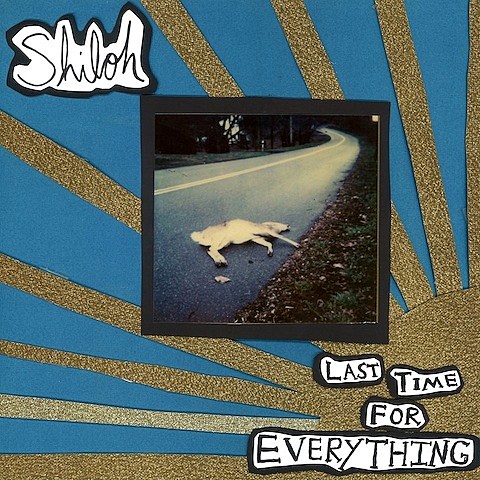 Local gritty power pop outfit Shiloh are back with the follow-up to 2013's Mrs.. It's called Last Time for Everything, and is a wholly leaner and more direct affair than Mrs., yet the band managed to retain that album's redeeming qualities while moving forward. The LP was recorded and engineered by Sean McConnell (of Cold Country), and was mixed and mastered by Michael Macdonald (of Oshwa). Last Time for Everything is available now via their bandcamp, and physical versions will be out soon via Berserk Records. You can take a listen to the LP at the bottom of this post.

Shiloh are about to embark on an East Coast tour (dates TBA Update: all dates below), and will kick that run off with a hometown show at Emporium Arcade Bar TONIGHT (8/12). Heroin Chic and Evasive Backflip are also on the bill, and the $2 cover gets you two-shots.

All Shiloh dates and a stream of LTFE lie after the jump...