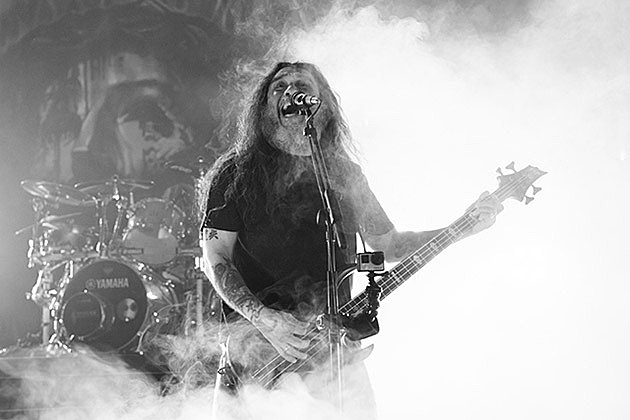 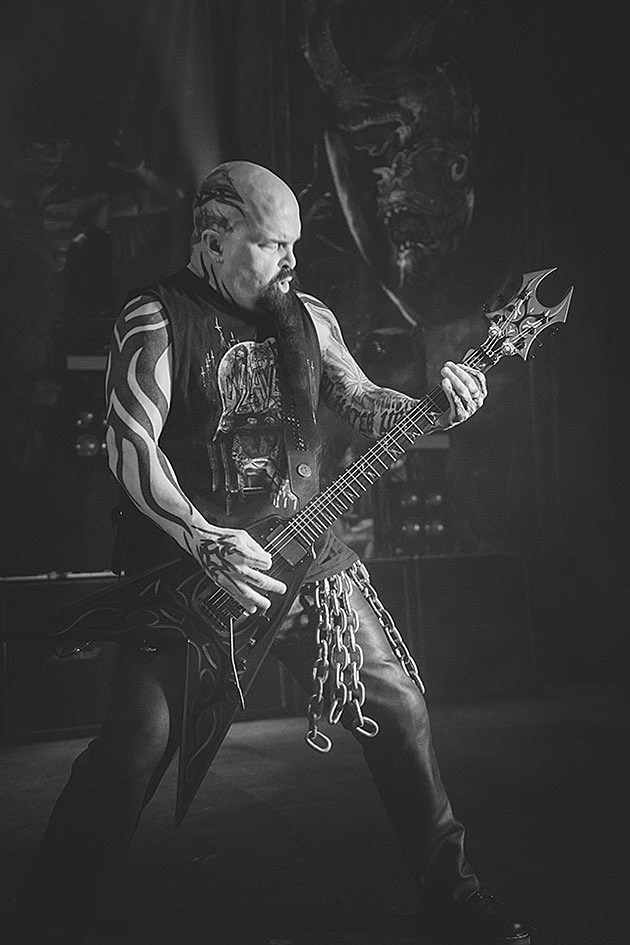 The killer triple bill of Slayer, Testament and Carcass began their tour in Chicago on Friday (2/19) at the Riv. Head to BrooklynVegan for a full set of pictures and all three bands' setlists.

Former Slayer drummer Dave Lombardo will be in Chicago manning the kit for Suicidal Tendencies on their tour with Megadeth.