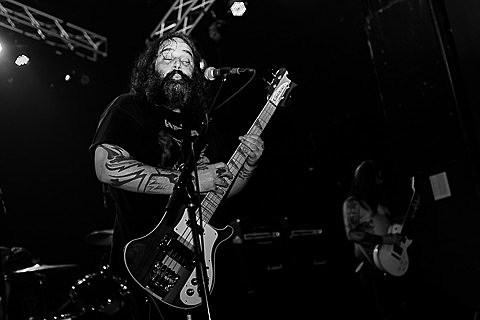 The mighty Sleep have announced a handful of US tour dates slated for this August. That run includes a show at new Pilsen venue Thalia Hall on August 28. Tickets go on sale this Friday (6/6) at 10AM CST.

Did you catch Matt Pike's other band High on Fire at Do Division or at the Empty Bottle this weekend?

All known Sleep dates and a stream of Dopesmoker lie after the jump...