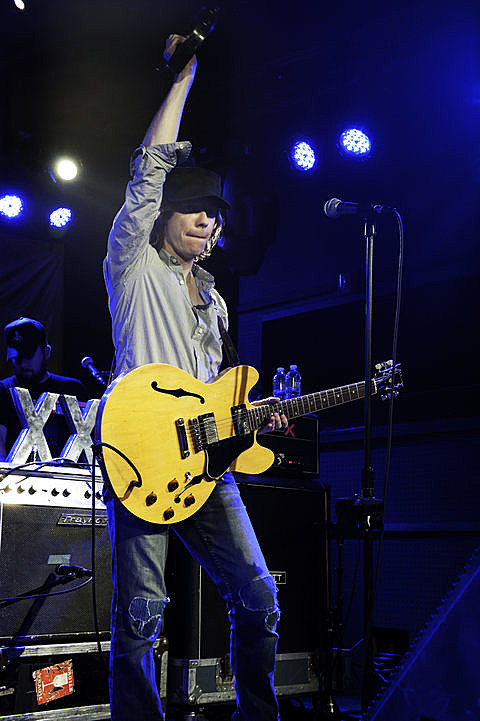 Veteran Canadian indie rockers Sloan are gearing up to bring their 1994 LP, Twice Removed, on the road in September. Twice Removed marked an important time in the band's 20-year history; not only was it the album that made them "famous" in Canada but they were dropped from Geffen Records shortly after its release. Despite some brief label trouble and subsequent breakup rumors, Twice Removed was certified Gold in Canada by 1998. The group are working on a deluxe vinyl reissue of the LP which they hope will be finished in time for tour.

The Twice Removed tour kicks off in the beginning of September in Portland, OR and reaches Chicago's Subterranean on September 22. Tickets go on sale this Saturday (7/21) at 10AM CST, support TBA.

All Sloan dates and a full stream of Twice Removed below...