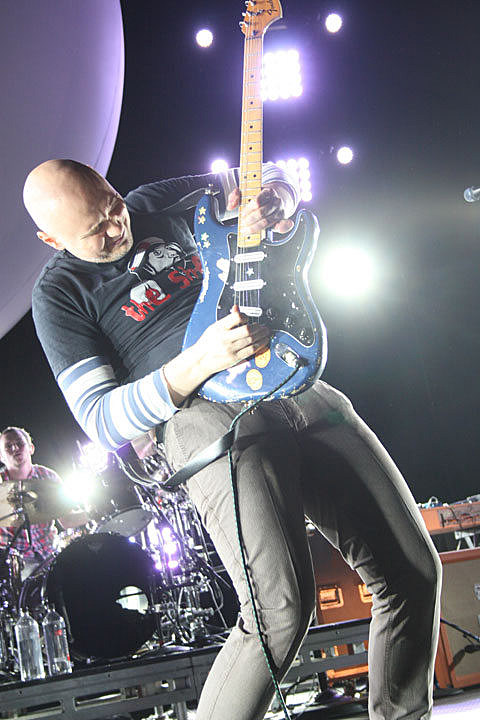 Billy Corgan returned to Chicago on Friday night (10/19) with his latest iteration of the Smashing Pumpkins. The return was part of a larger tour in support of the band's latest album, Oceania. Oceania was released this past summer and is a part of the large musical project Teagarden by Kaleidyscope.

Rosemont's Allstate Arena was slow to fill up as the stage got set for Anberlin, the opening act. In my experience, opening bands tend to have something similar with the groups they open for, be it the style of music or just a shared sense of punk ethos. But Anberlin couldn't have been more different than the Pumpkins. The band took the stage with a collective high energy but quickly fizzled-out as the set wore on. Anberlin's sound could best be described as "epic" pop punk in the vein of 30 Seconds to Mars (but maybe if Jared Leto was replaced by George Michael). I use punk loosely as there was nothing really punk about the band; their music sounded over-produced... even in the live setting. The lead singer seemed to be aware of this and tried to compensate by hopping around the stage in what could only be described as cliché 80s glam-rock posturing. The crowd was not impressed and didn't even appear to be moving except for the occasional zombie-like head-bobs and a couple of hands punching the air.

Once Anberlin was off, the techies jumped in and began to set the stage up for Corgan and his new Pumpkins. I counted roughly twenty guitars on stage. The lights dimmed and a WXRT representative gave the band a "let's get ready to rumble" speech, calling the event a "homecoming" (for Corgan anyway). With that, the Smashing Pumpkins walked up on stage to face a roaring applause. Everyone who had been sitting in the bleachers stood up, and continued to stand for the remainder of the show. As soon as the band began to play, the curtains behind the stage dropped to reveal a giant inflated ball onto which glitchy CG visuals were projected. The Pumpkins started things off with their new song "Quasser" and continued to perform Oceania in its entirety, only stopping around the fourth song to thank the crowd. With about seven songs under their belt, Corgan told the crowd they planned to play "the classics" as soon as they finished up Oceania.

A well-received cover of David Bowie's "Space Oddity" served as a transition to the Pumpkins' "classic" catalogue. Oceania appeared to have built-up a dam of anticipation because the crowd exploded when Corgan started to play "X.Y.U." and "Disarm." After that they played a combo of "Tonite Reprise" and "Tonight, Tonight" which was accompanied by a remixed video of the 90s classic. Corgan seemed to be in a good mood, playing extended solos on many songs. Near the end of the set he took a break to catch his breath but continued to engage the crowd with humorous banter that went from talking about his wrestling organization to mentioning that his birth was unplanned. He sarcastically gave some life advice, before making a quick quip at Mitt Romney. "I wasn't planned and that's how I've lived my life. I don't recommend it. Always have a plan. Like Romney." The band's lineup may have changed, but Corgan hasn't. Age hasn't mellowed him out a bit. 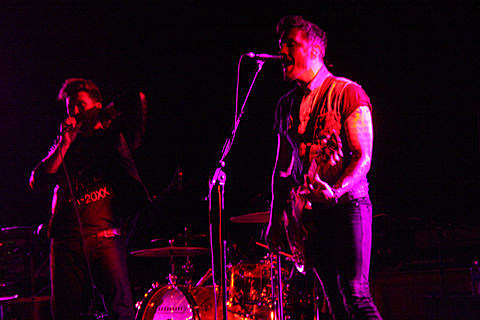 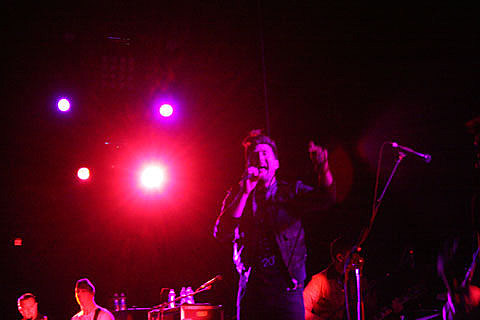 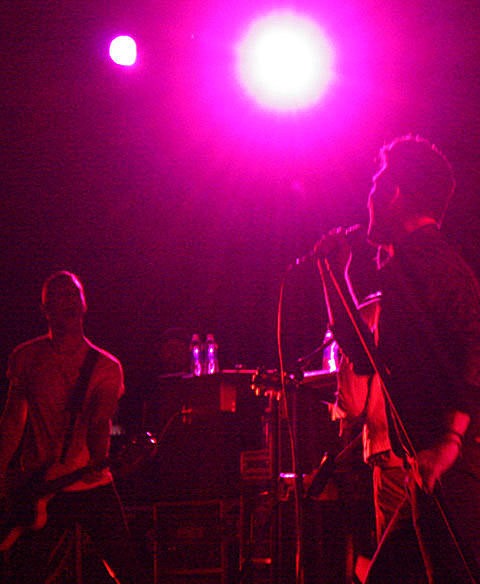 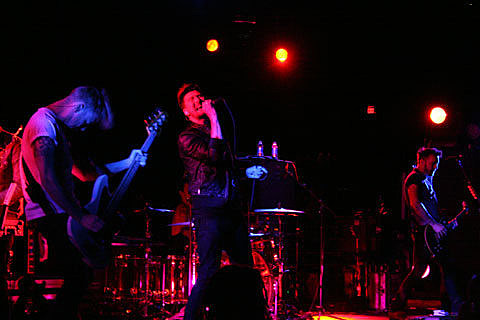 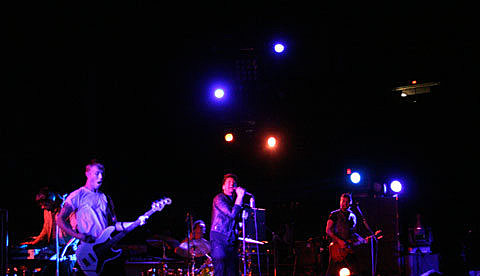 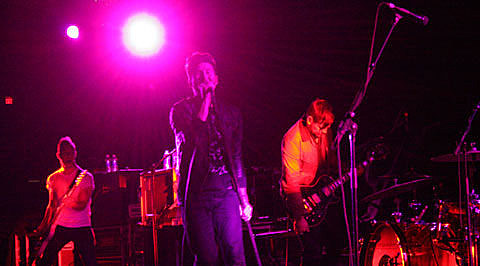 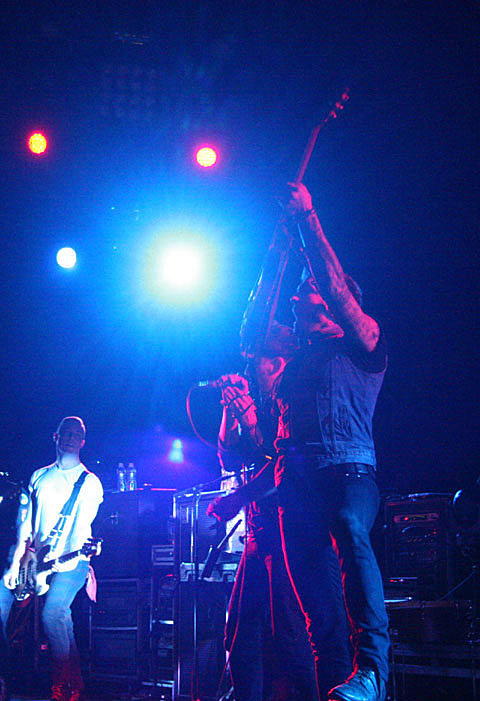 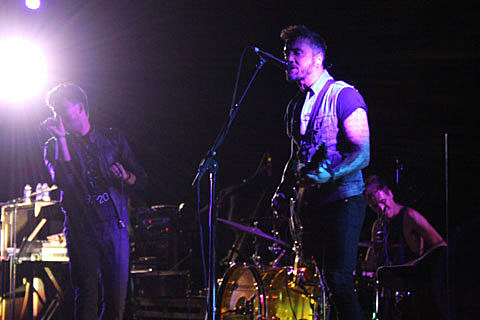 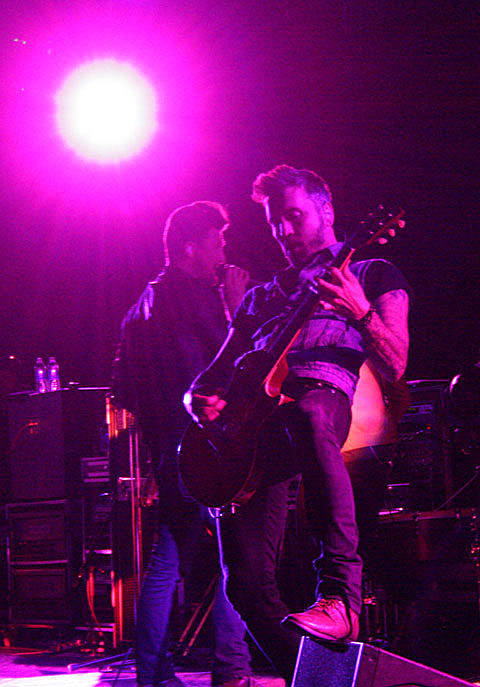 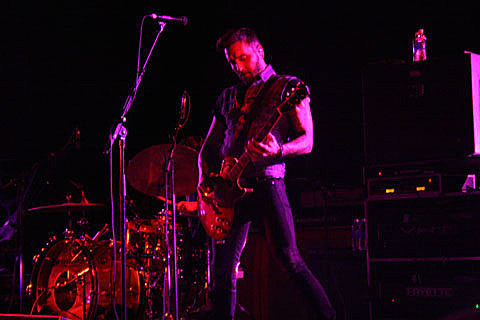 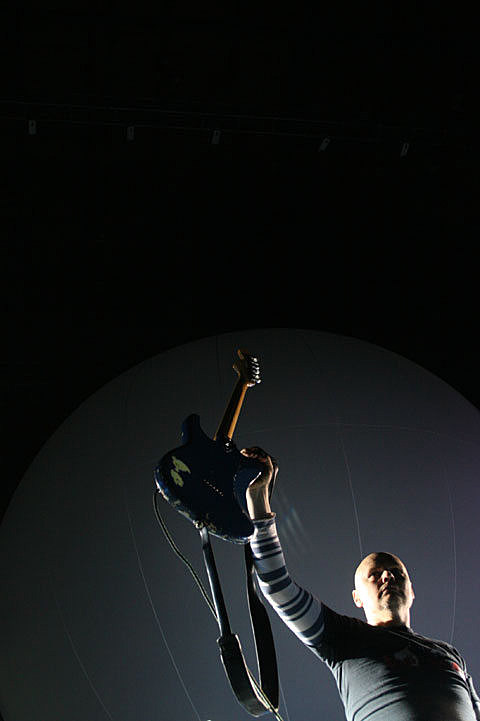 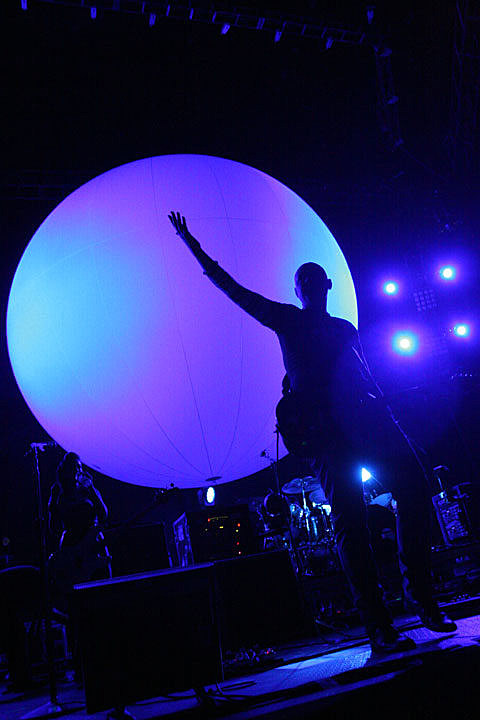 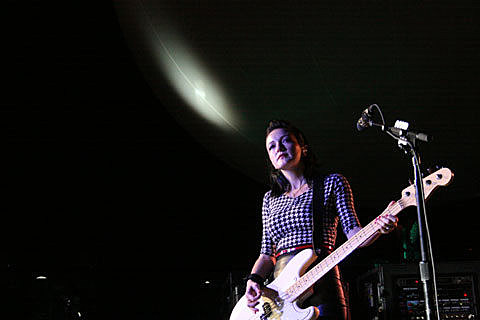 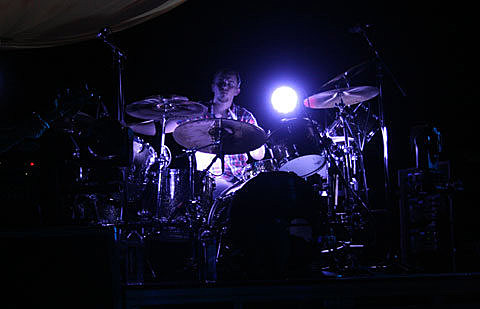 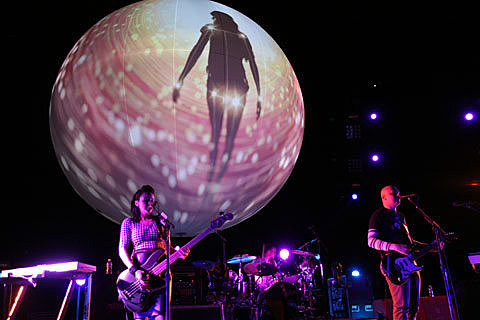 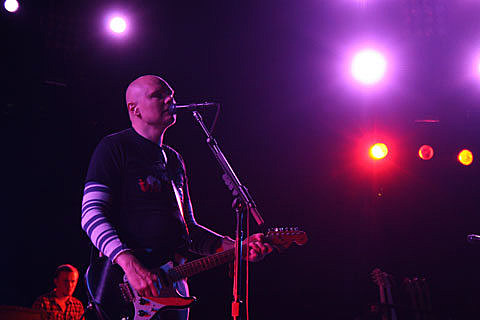 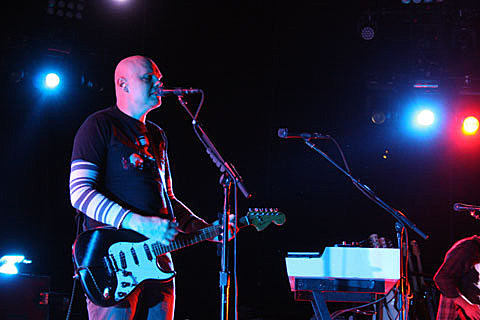 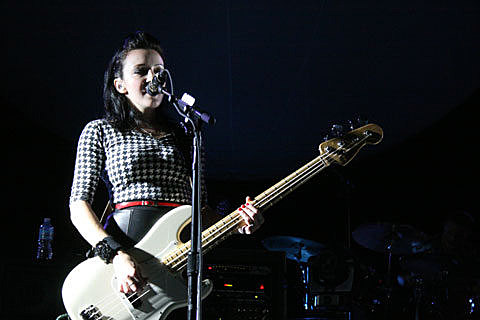 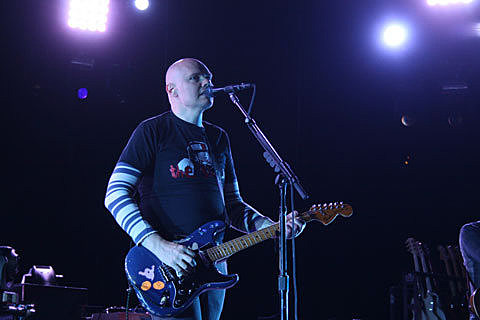 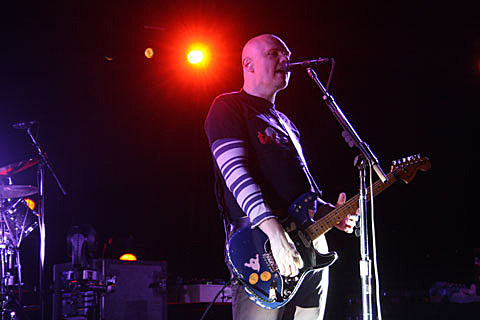 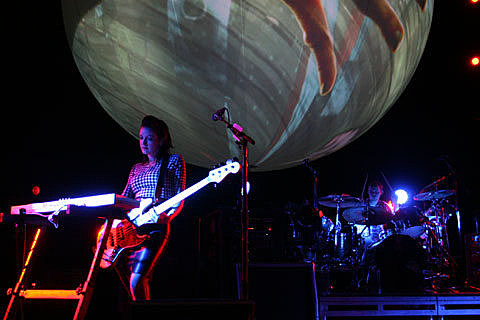 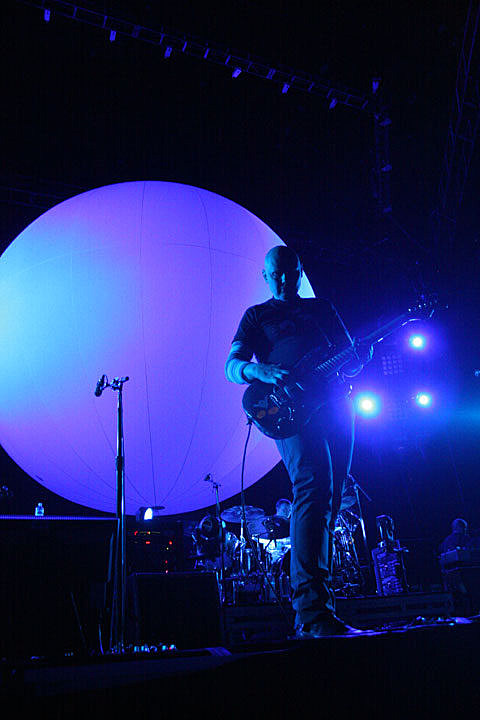 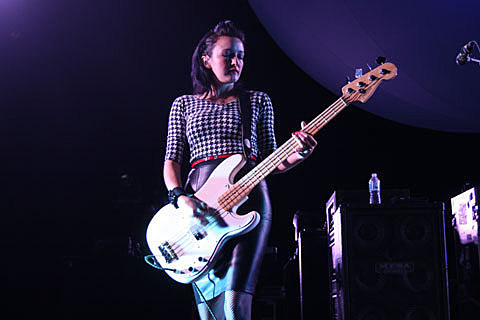 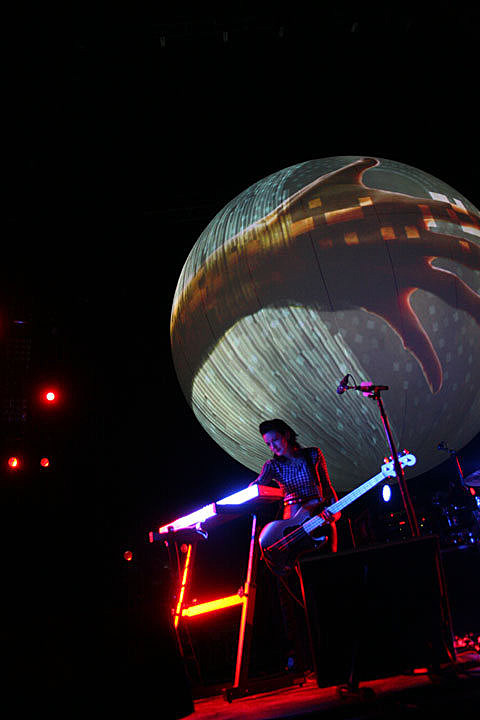 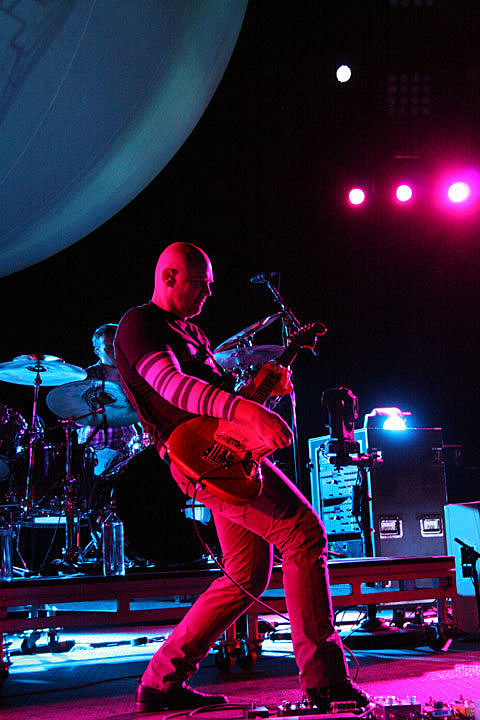 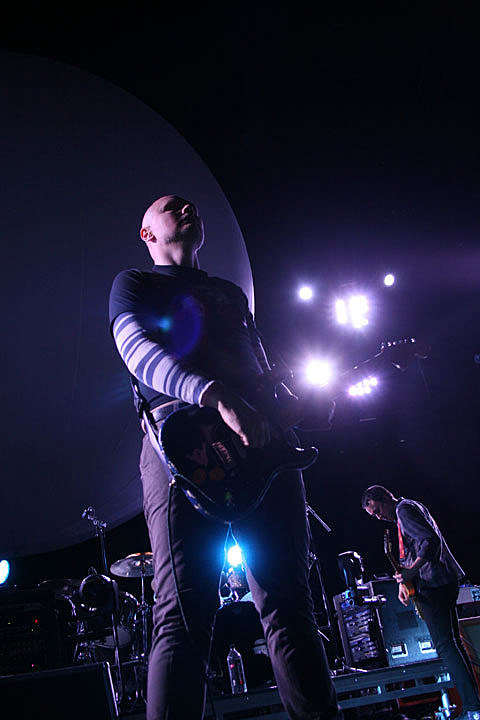 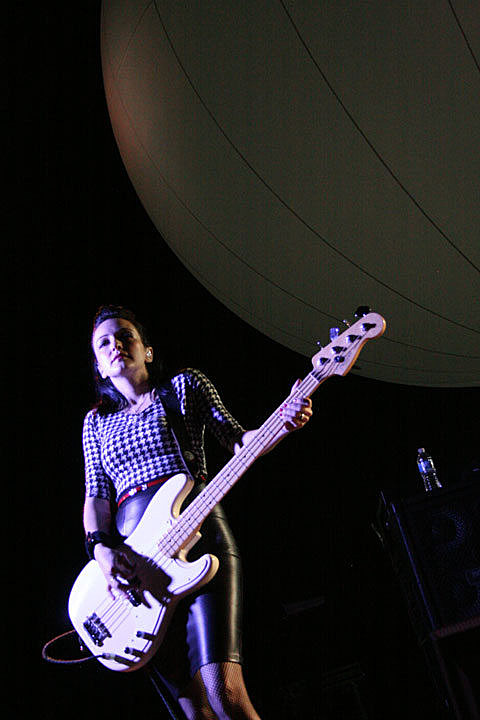 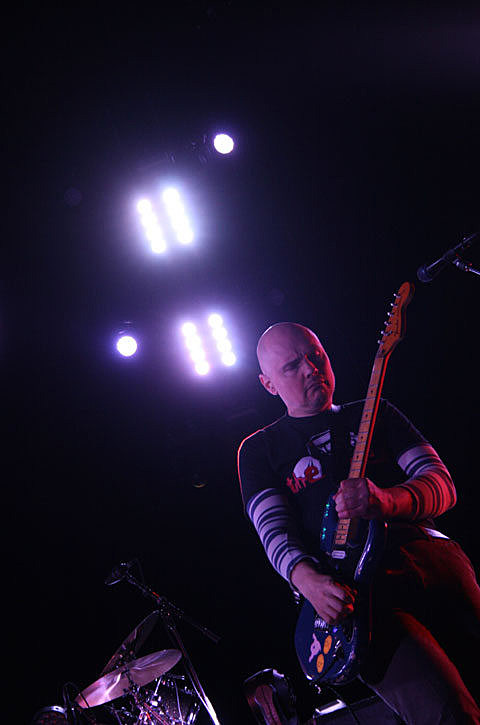