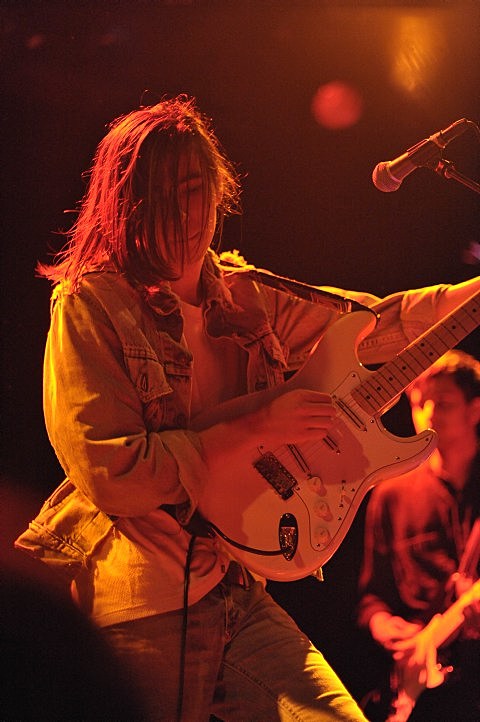 Smith Westerns have just announced a short 2012 tour, that frontman Cullen Omori says will be their "last until a new album is written." They'll make a hometown stop at Metro on February 3rd, which is two months after Do312's Winter Escape event which they're also playing. The short February run will feature support from Porcelain Raft and Bleached. Tickets will be posted shortly.