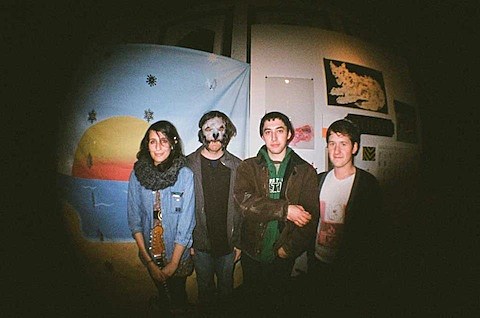 As seen on BrooklynVegan, Northampton, MA's Speedy Ortiz have inked a deal with Carpark Records (Cloud Nothings, Toro y Moi, TEEN). The label will release their debut album, titled Major Arcana, on July 9 (congratulations, guys!). You can check out the LP's cover art and tracklisting at the bottom of this post. The group will also be welcoming a new 7" - "Ka-Prow!" b/w "Hexxy" - next week via Inflated Records. Like their forthcoming debut, the single was recorded at Easthampton's Sonelab by Justin Pizzoferrato (Dinosaur Jr., Chelsea Light Moving). Preorder a copy of the 7", and check out the music video for "Ka-Prow!" below.

Speedy Ortiz are currently on tour throughout the U.S.. They'll hit Chicago this Wednesday (4/24) for a performance at Subterranean with Geronimo!, Kangaroo, and Henry Joseph. Advance tickets are still available.

All Speedy Ortiz tour dates, their video for "Ka-Prow!," and Major Arcana's cover art // tracklisting are below... 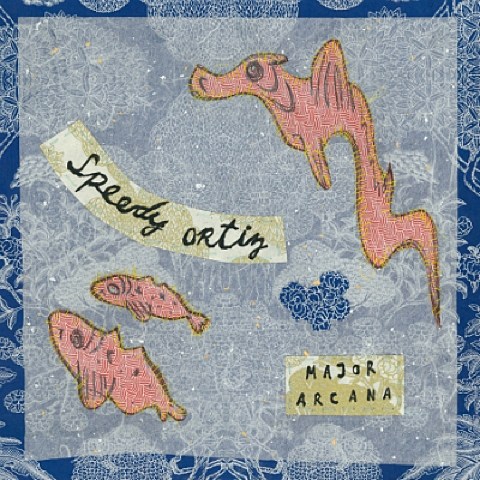