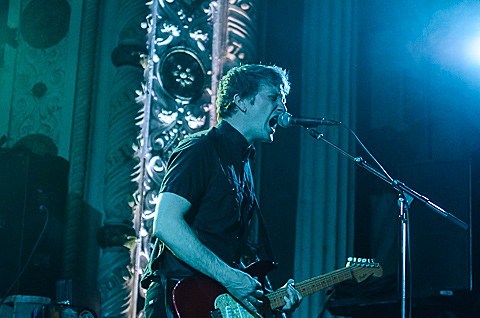 As discussed, Split Single is the project of Jason Narducy (Verbow, Bob Mould Band, ex-Telekinesis, etc.) with Britt Daniel (Spoon, Divine Fits) on bass and Jon Wurster (Superchunk, Mountain Goats, Bob Mould Band) on drums. The trio entered the studio in the summer of 2012 to track a full-length album, which we now know is called Fragmented World and is due out on April 1. You can take a listen to "Waiting For The Sun," "Monolith," and "The Last Goodbye" from the LP at the bottom of this post. Cover art and tracklisting for Fragmented World can also be found below.

Narducy has been playing shows as Split Single, without Daniel and Wurster, and will continue to do so this spring. His touring bandmates for appearances at SXSW 2014 and a record release show at Schubas on April 5 (tickets) include Tim Remis and Ben Trokan (Reigning Sound).

Album info. for Fragmented World and those song streams lie after the jump... 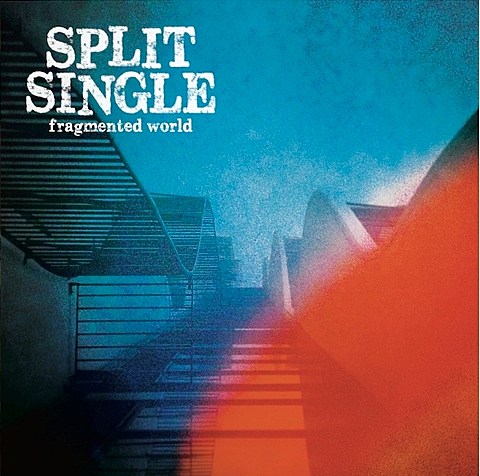