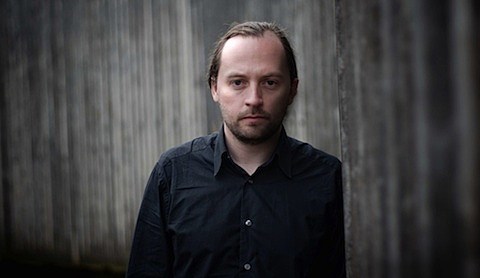 Squarepusher (aka Tom Jenkinson) released his new LP, Ufabulum, on May 15 via Warp Records. Take a listen to the album tracks "Dark Steering" and "Drax 2" at the bottom of this post. The album's cover art and tracklist are also below. Stream Ufabulum in its entirety via Grooveshark.

In support of the album, Jenkinson will kick off the summer by playing a bunch of European festivals. He visits California in early-August for two shows and then is set to return to North America in late-October. As part of that run, he'll pay a visit to Chicago's Metro on November 3, serving as one of the venue's 30th anniversary shows. Tickets go on sale this Saturday (May 19), at noon CST. 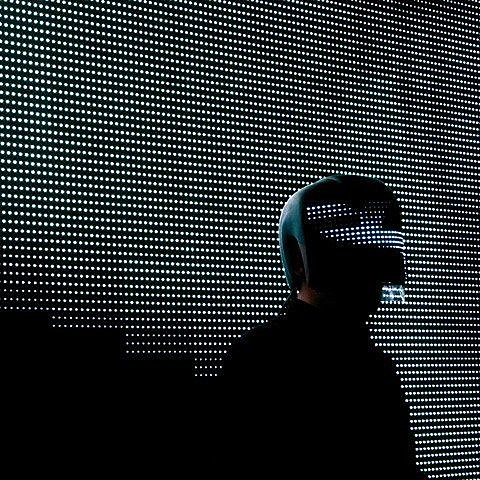