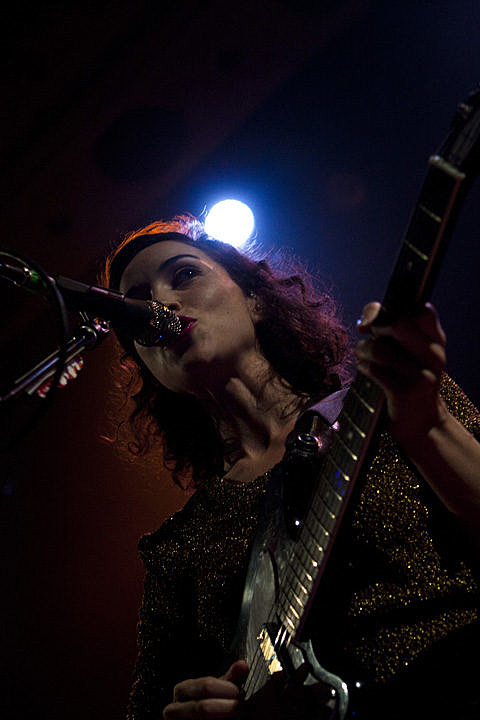 St. Vincent has just announced a spring North American tour, that kicks off on May 3rd in Providence, RI and will reach the Vic on May 11th. Ticketing info is forthcoming.