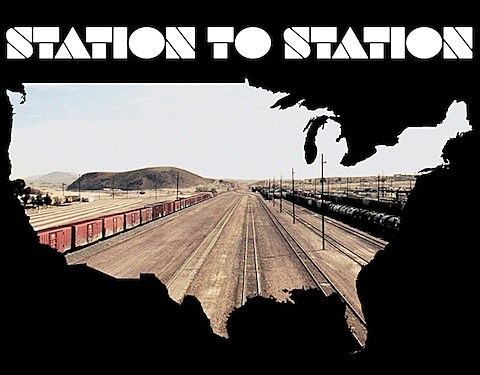 As discussed, the Doug Aitken-helmed Station to Station: A Nomadic Happening will be visiting Chicago this fall. The date for the Chicago "happening" was originally September 14, but has now been changed to September 10. It'll take place at Union Station and will feature performances by Black Monks of Mississippi (choreography by Theaster Gates) and No Age, among others to be announced. Tickets for StS Chicago go on sale this Friday (8/9) at noon CST.

An updated list of Station to Station dates are below...