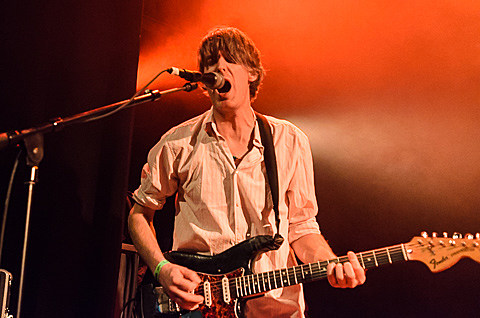 Stephen Malkmus & The Jicks brought their North American tour in support of Wig Out At Jagbags through Chicago for a performance at Lincoln Hall on Thursday night (2/20). The LH show was their first of a handful of dates with Chicago's own Disappears, and pictures from it--including one of the setlist--are in this post.

Malkmus and co. polished off the night with the interesting encore of WOAJ's "Surreal Teenagers," Pavement's "Stereo," and a mixture of Beck's "The Golden Age" and "Debra" into the Pavement classic "Gold Soundz." (Beck produced The Jicks' 2011 effort Mirror Traffic.) More pictures and some video footage of their frankenstein final number lie after the jump... 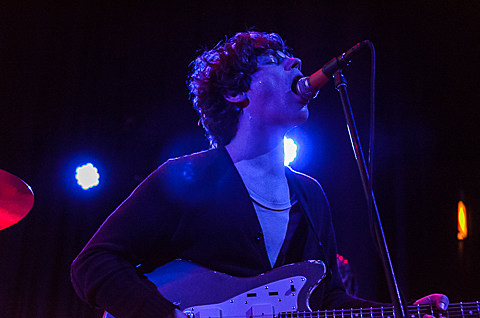 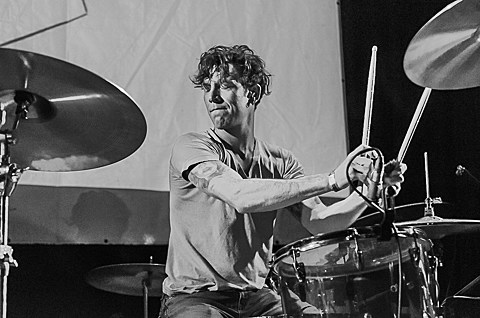 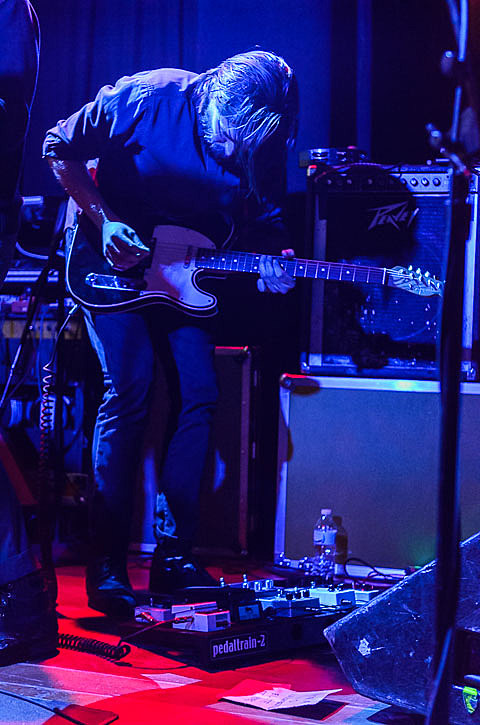 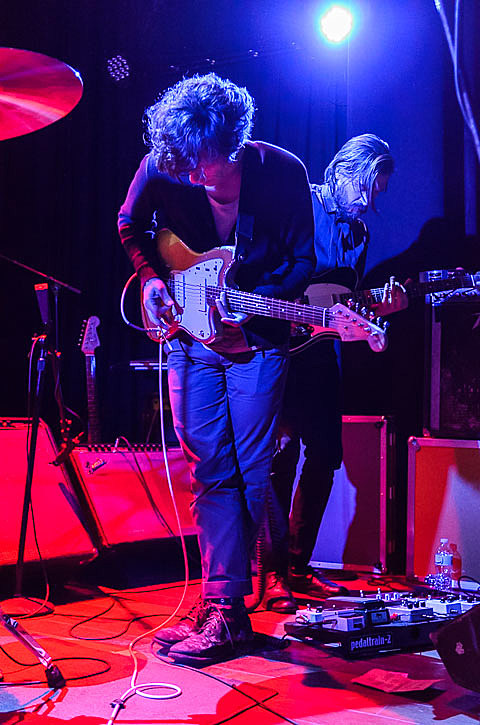 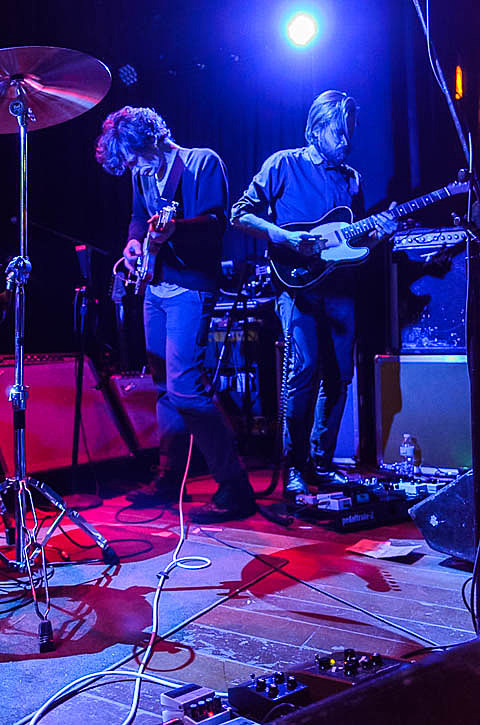 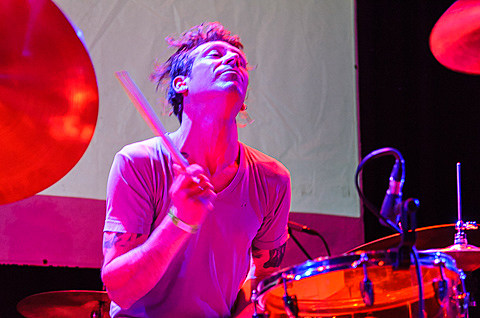 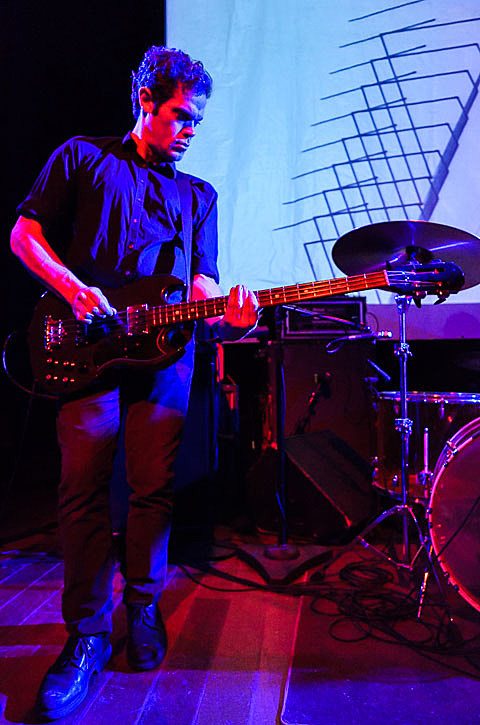 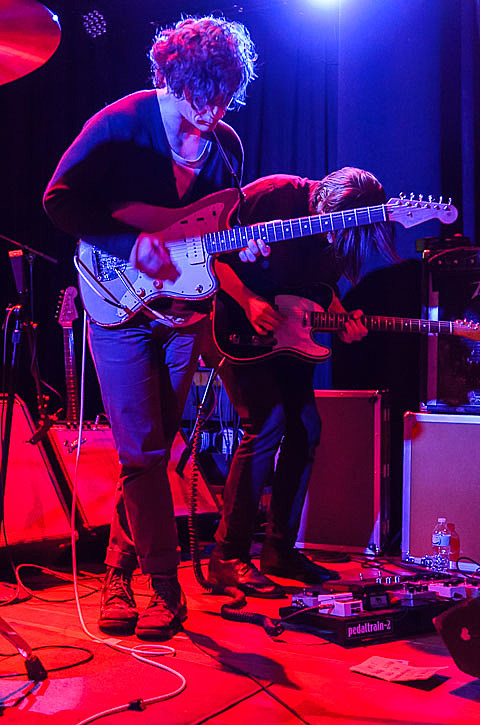 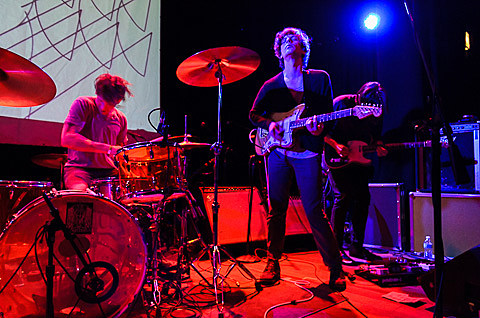 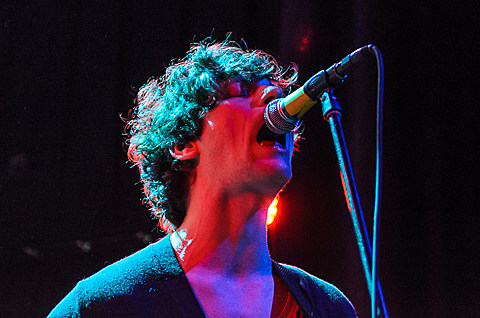 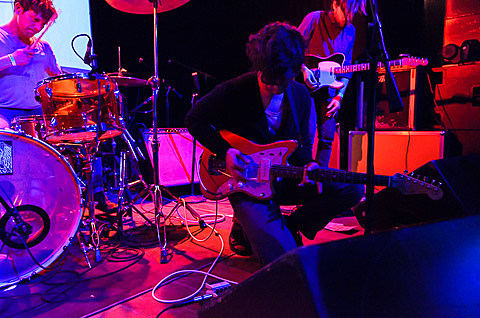 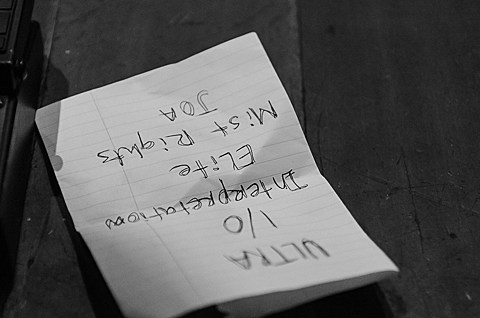 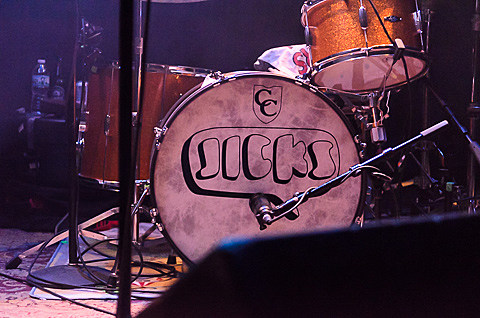 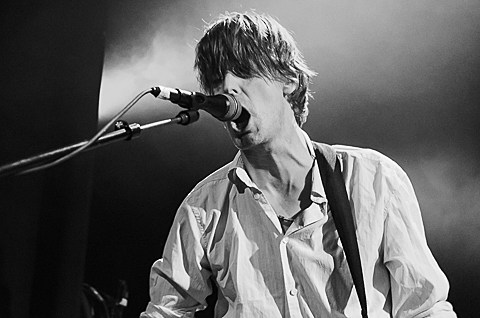 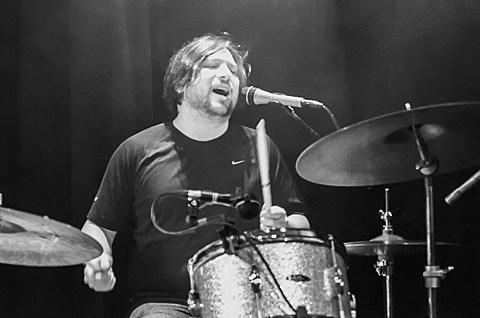 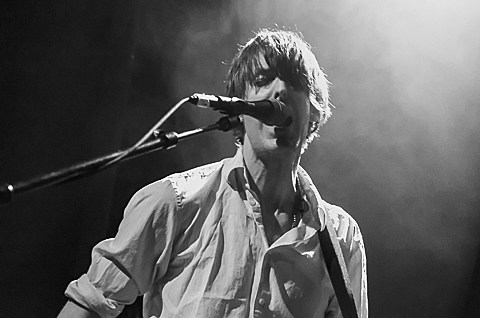 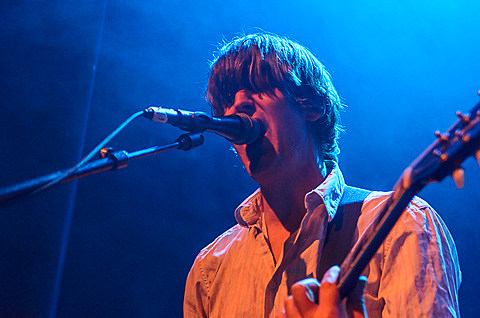 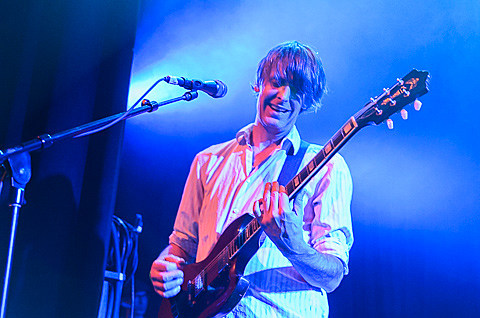 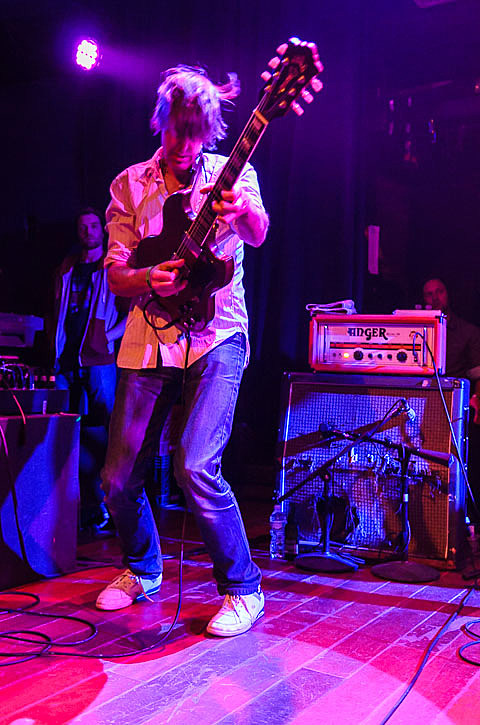 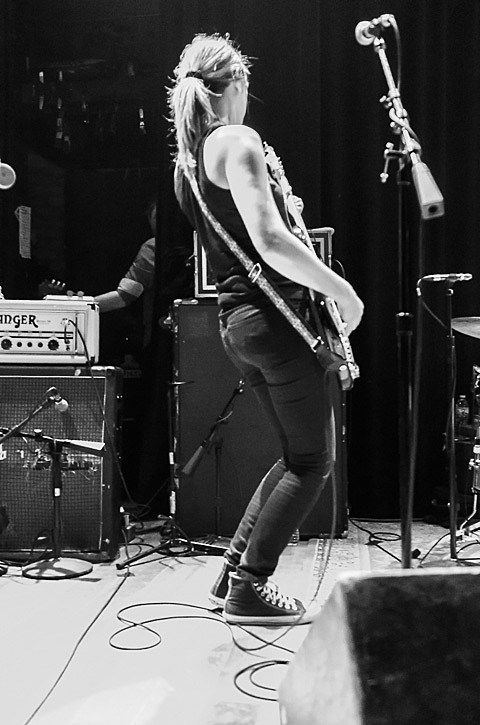 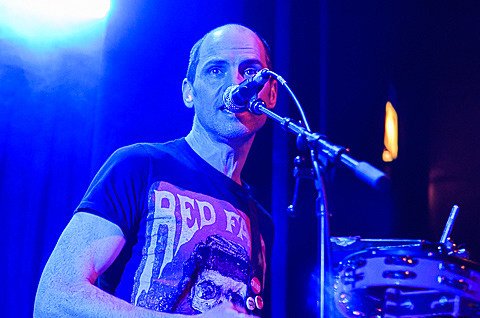 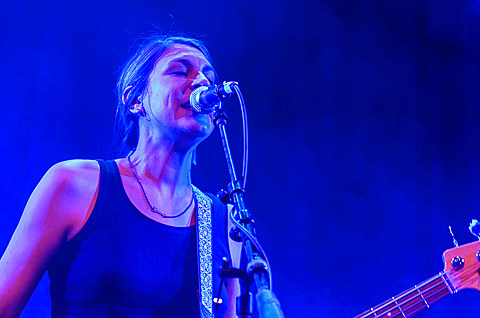 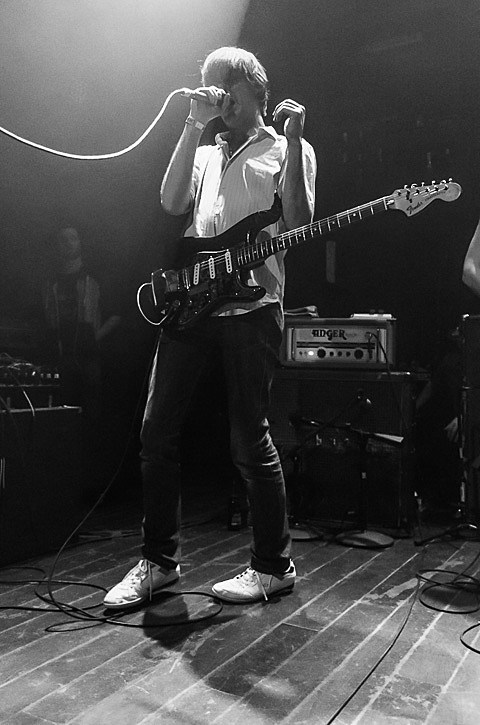 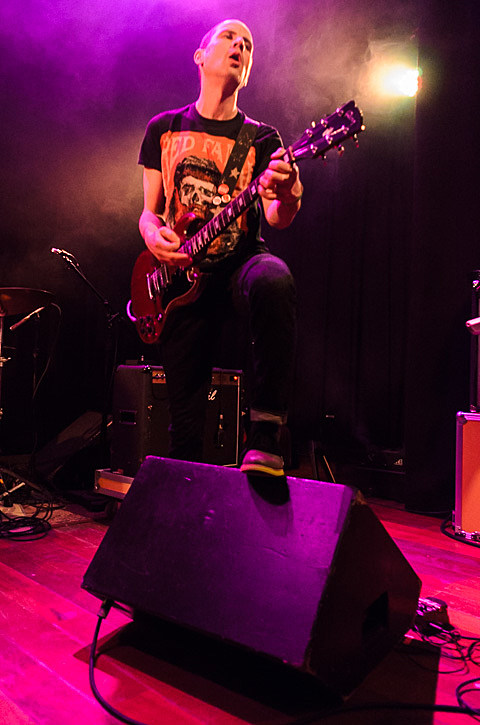 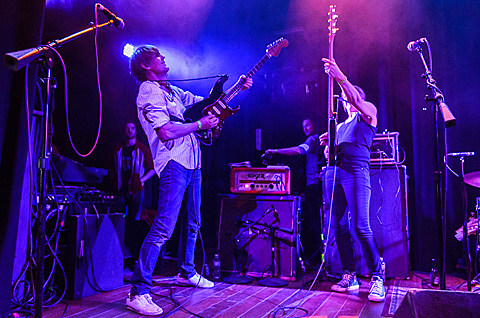 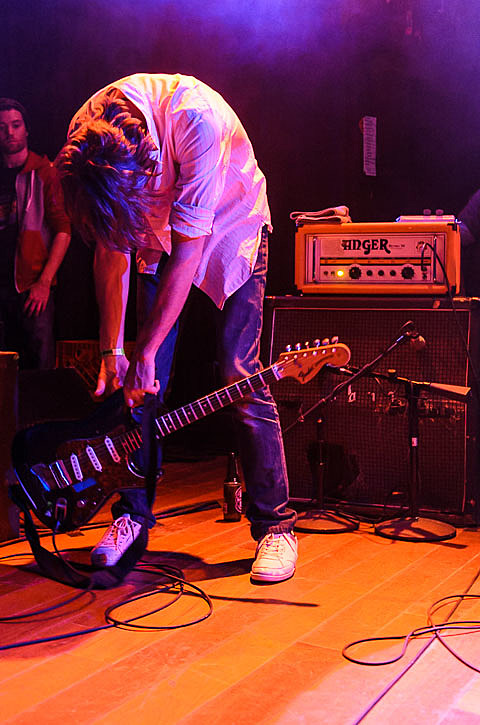 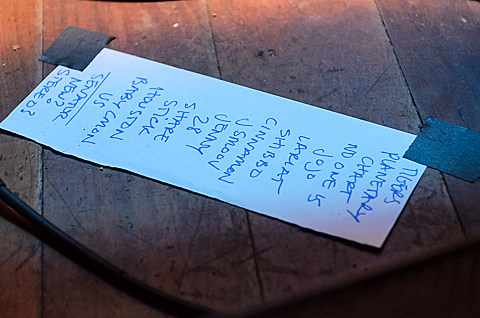