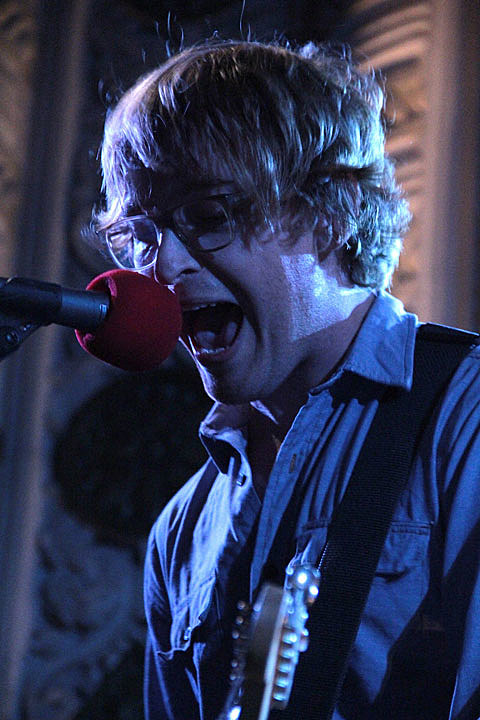 Toronto post-punks METZ have signed to Sub Pop Records, who will be releasing the band's self-titled debut LP on October 9. METZ play NXNE in their hometown tonight (6/15) and tomorrow, and will tour their way to the Bottom Lounge on August 24, acting as main support for Archers of Loaf. Tickets are still available.

We caught METZ at Metro last August when they opened for Death From Above 1979, and it was quite a set. Their spazzy noise rock is both precise and blaring, and like Bill said, they make a fine addition to the Sup Pop roster. Stream and/or download a pair of the group's 2010 singles at the bottom of this post.

All METZ dates are listed below, along with some song streams.