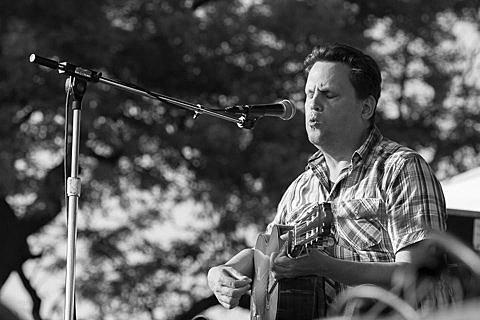 Mark Kozelek's Sun Kil Moon are about to embark on a brief fall North American tour surrounding an appearance at Austin, TX's Fun Fun Fun Fest. Kozelek and co. have now added a few more dates to that run, including a performance at Park West on November 9. Ticketing information for the Chicago show is forthcoming, but you can check JAM Productions' site for updates.

All known Sun Kil Moon dates and a couple of videos lie after the jump...