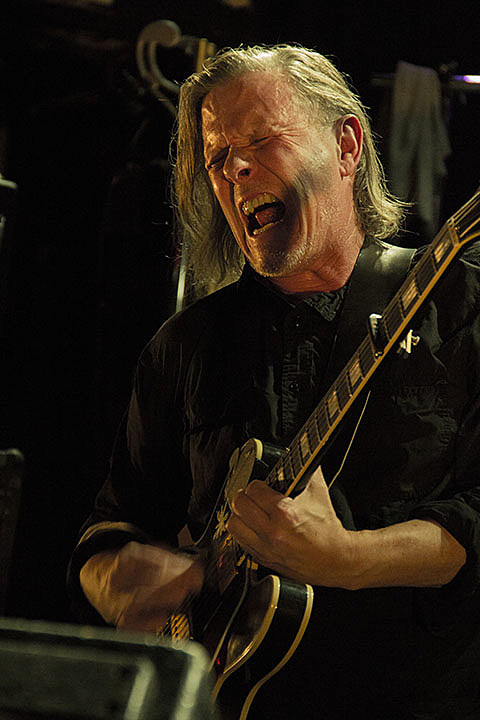 On Wednesday night (10/24) Swans brought their sonic assault to Chicago's Metro for a performance with tourmates A Hawk and a Hacksaw. Michael Gira and co. quietly took the stage, and launched directly into a brand new song titled "To Be Kind." That song is kind of a slow-burner at first, but then come these massive crashing sections towards the end of the track. 2012's fantastic The Seer's "Avatar" followed, showcasing just how well the three guitar players work together in a twisted and beautiful fashion. Gira opts to make high-pitched stabs at his guitar, lap steel player Christoph Hahn's output is deep and powerful, and longtime guitarist Norman Westberg handles the midrange, creating a nice basis for everyone else to contribute to. The way in which Swans took the stage was just about the only quiet thing they did last night. Bassist Christopher Pravdica is possibly the loudest of the bunch, cranking out a deep, warm, and bone-rattling tone. Gira rocked back and forth during the more subdued drone-y parts, in anticipation of the next wave of dense sound. When those waves came-- and they came often-- Gira thrashed about the stage, knelt down on the floor, screamed, and overall felt the music more than I feel I've seen anyone do in a very long time. Strangely, while he was doing this, he almost looked like he was drowning. It's a weird thought, but a thought that did not exit my mind for the remainder of their set.

Swans, to me, is ethereal, almost relaxing. I realize this notion makes me sound like a nutjob, but their output is just so spiritual and awakening. It's about expression in its most basic form: pure emotion. Swans is primal, deafening, and near perfect. Their perfection lies in their willingness to experiment, to vamp on the uncomfortable for five-plus-minutes. After the show, Gira headed to the merch room to sign posters/CDs/etc. and talk with fans. He was kind, personable, and relaxed. An older woman, who I learned has seen Swans more than a dozen times, simply asked him, "How are you?" "Well, I'm breathing," he quipped with a grin on his face. Aren't we all.

More pictures from the 10/24 show at Metro continue below... 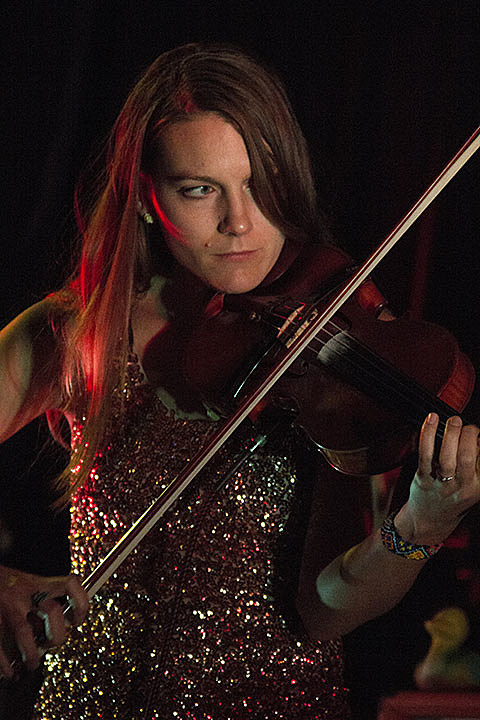 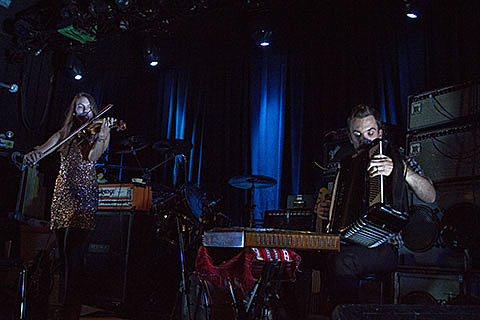 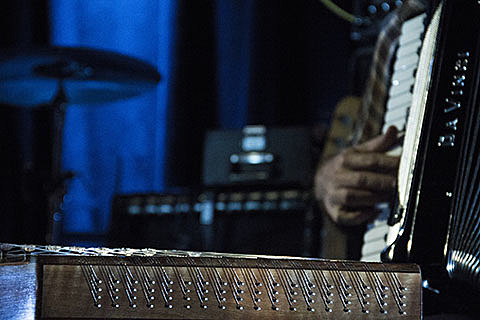 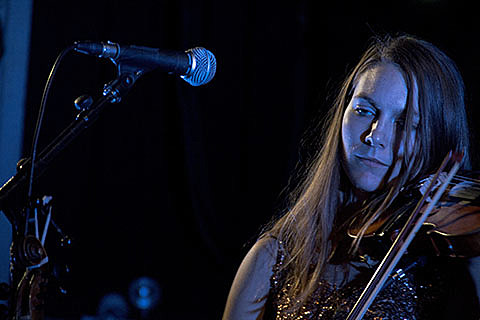 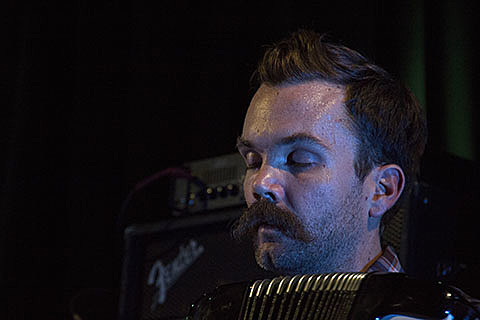 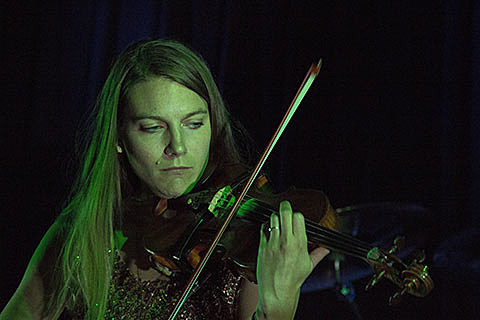 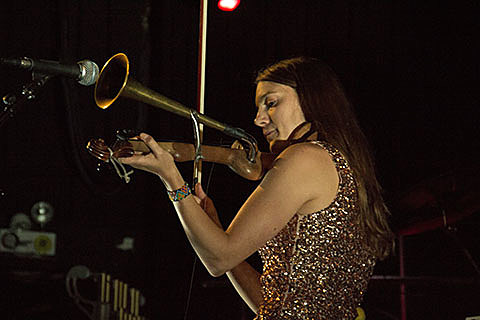 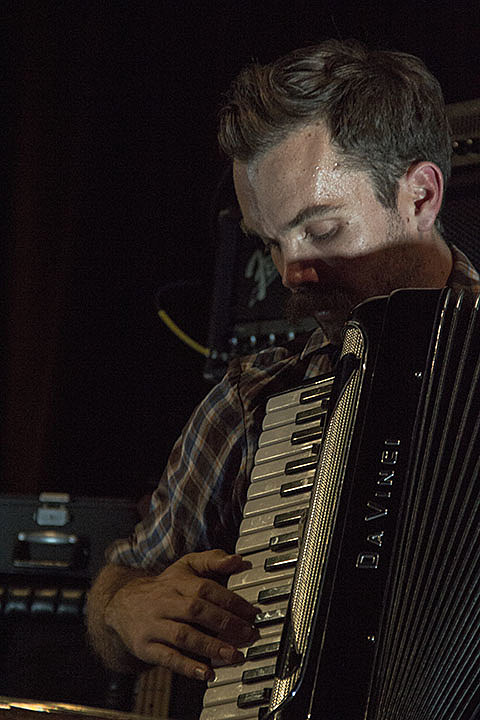 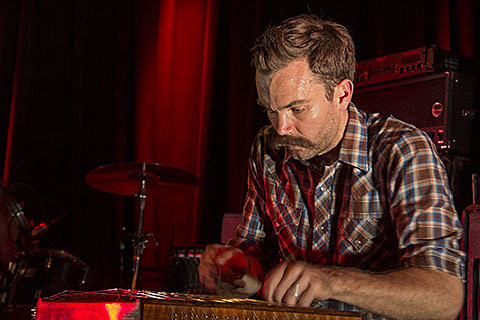 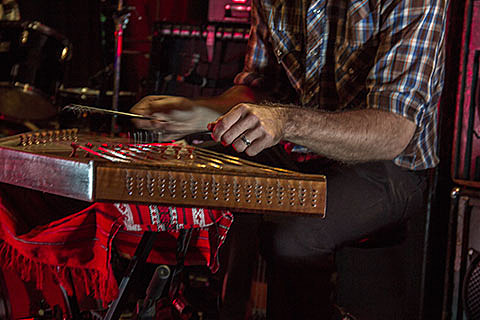 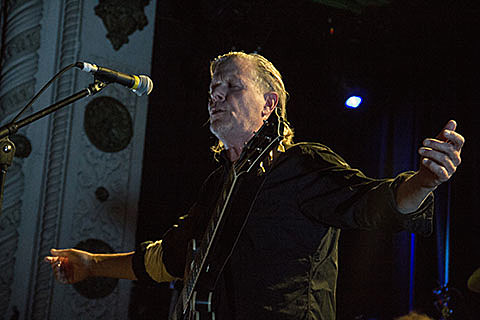 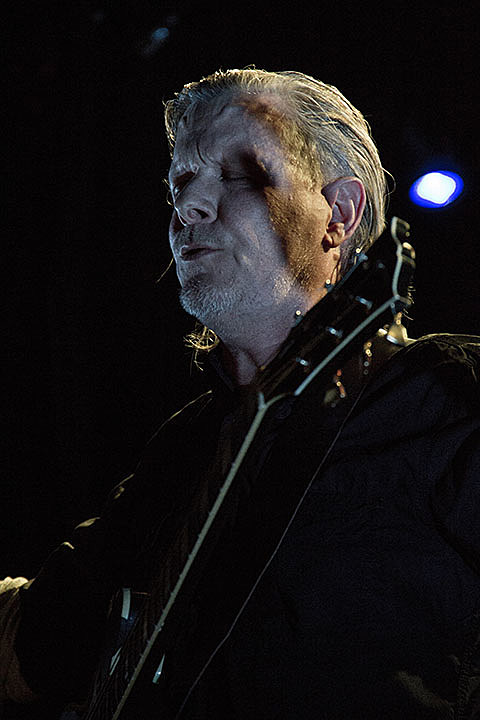 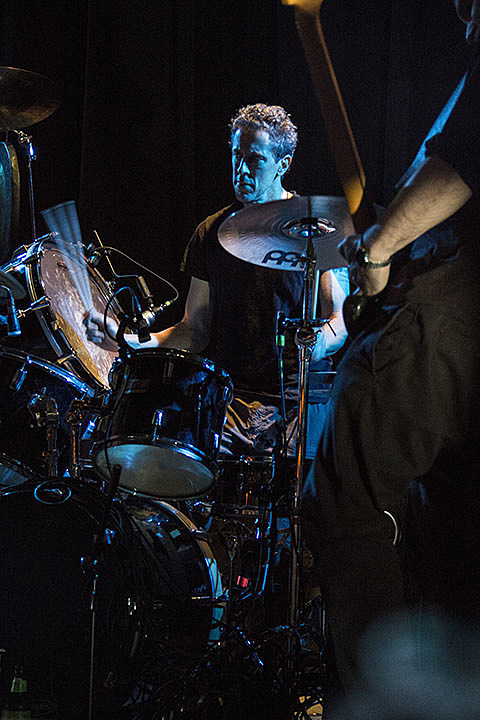 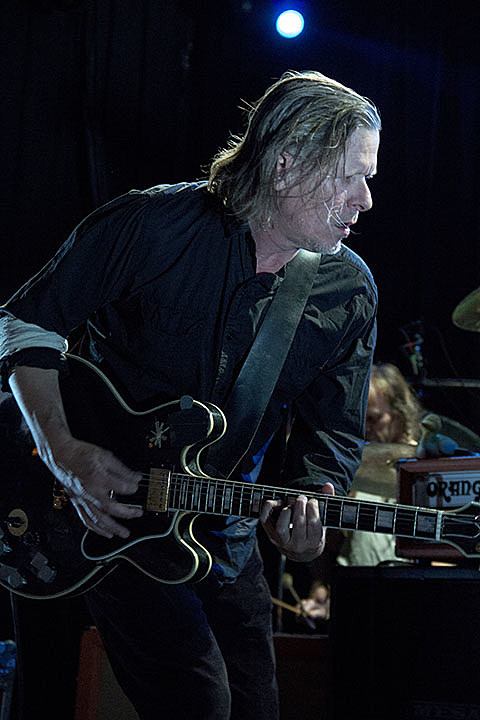 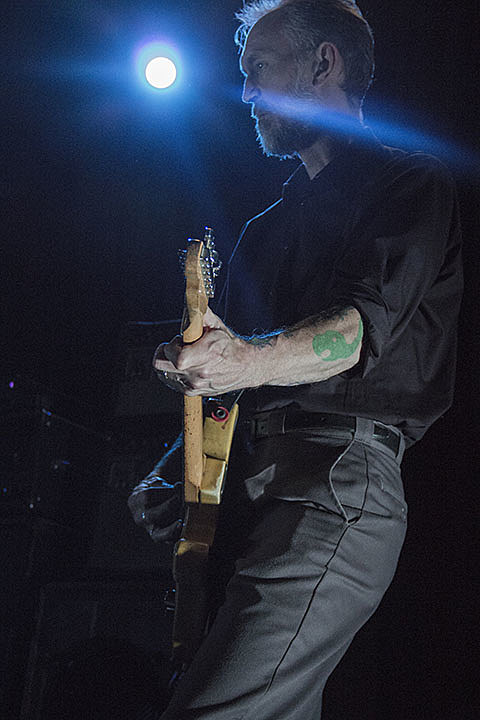 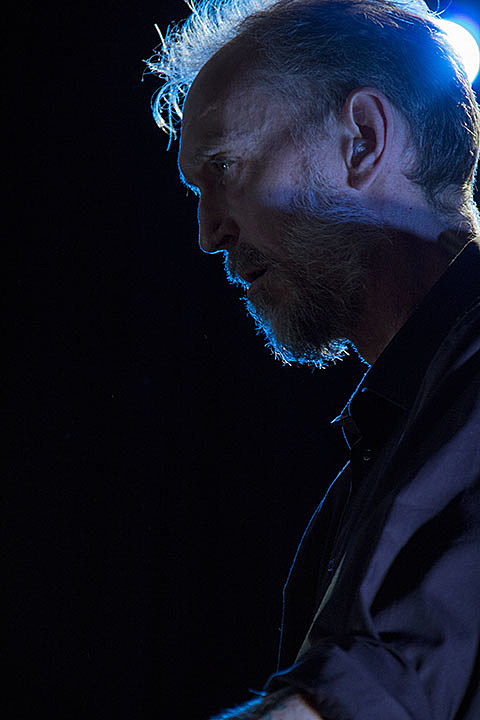 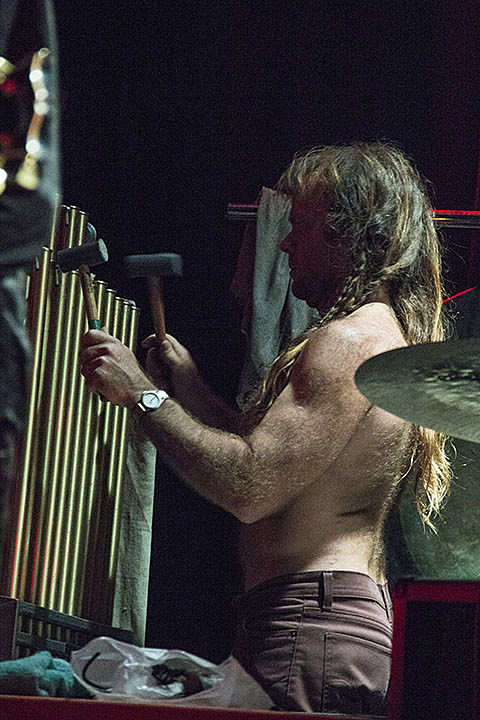 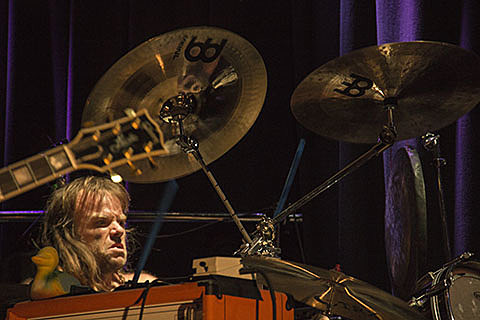 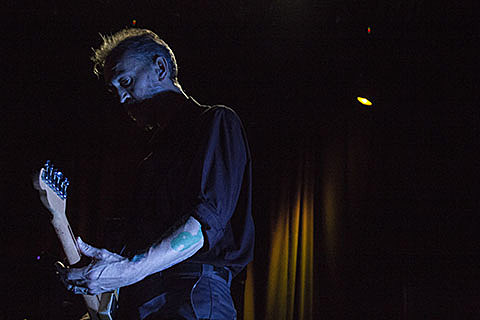 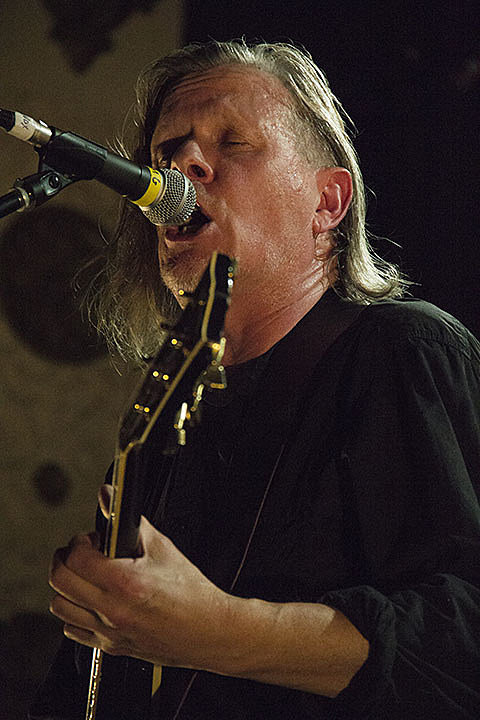 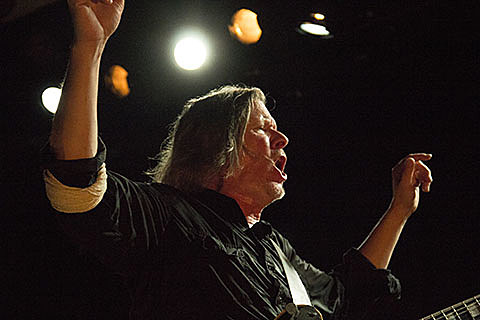 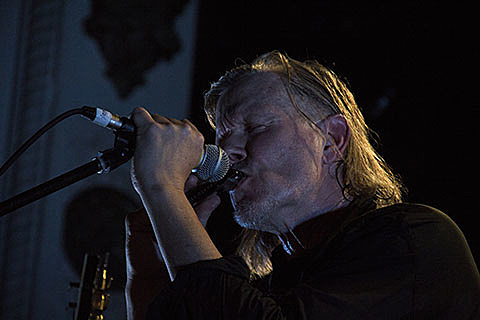 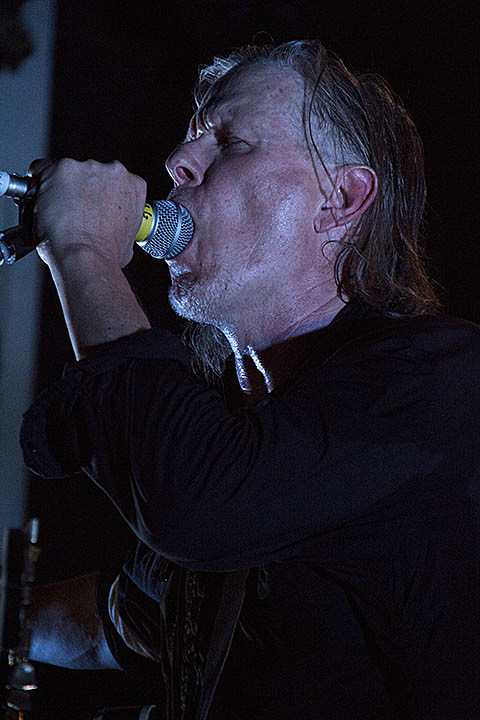 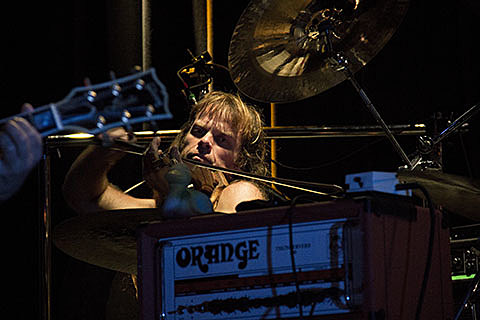 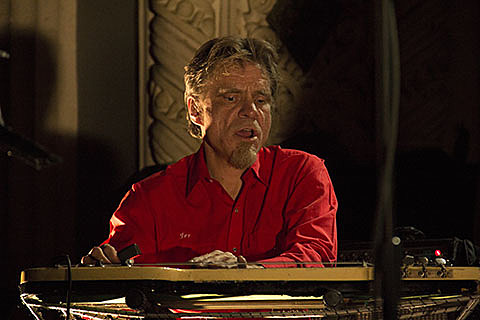 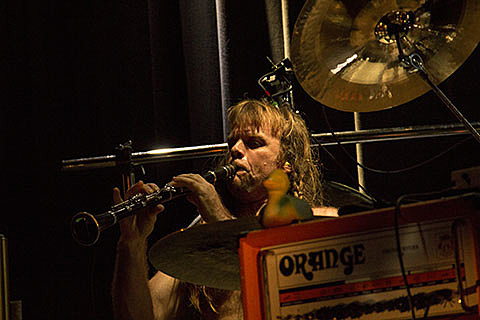 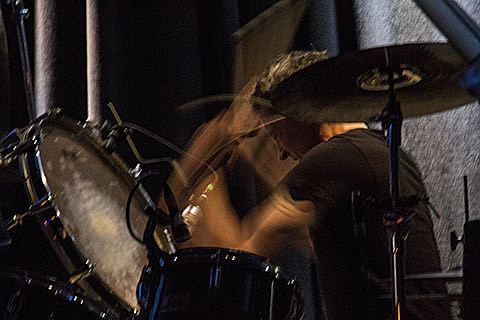 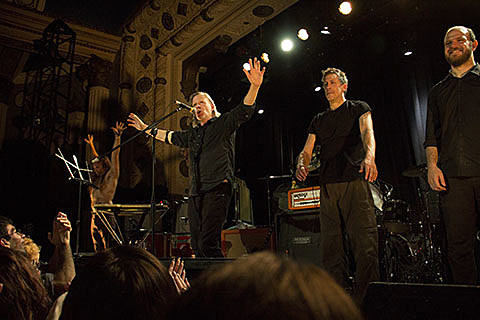