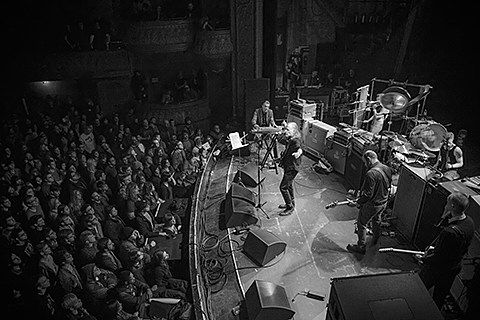 This past weekend, Swans brought their current North American tour through Chicago for a sold-out show at Pilsen's Thalia Hall.

Dirty Three percussionist Jim White kicked off the night with a set from his latest project Xylouris White, a duo that also includes Cretan lutist Giorgos Xylouris. The pair delivered tunes from their genre-defying 2014 debut Goats. White and Xylouris' atypical approaches to the drums and lute respectively yielded a gripping opening set.

After a quick changeover, the mighty and resilient Swans took to the stage. They've retained the same six-piece lineup since reforming in 2010, and that crew is now more united than ever. They offered up gnarled versions of To Be Kind cuts "A Little God in My Hands," "Just a Little Boy (for Chester Burnett)," and "Bring the Sun," The Seer's "Mother of the World," and a few newer ones including "Frankie M" and and "Black Hole Man. One of the newer ones earlier on was a 10-minute pulsating dirge, and "Black Hole Man" was the night's closing number that they segued into by first playing "Bring the Sun." That segment alone was a thirty to forty-minute ordeal, with "Black Hole Man" peaking with a cacophonous stop-and-go section.

More pictures from the show below... 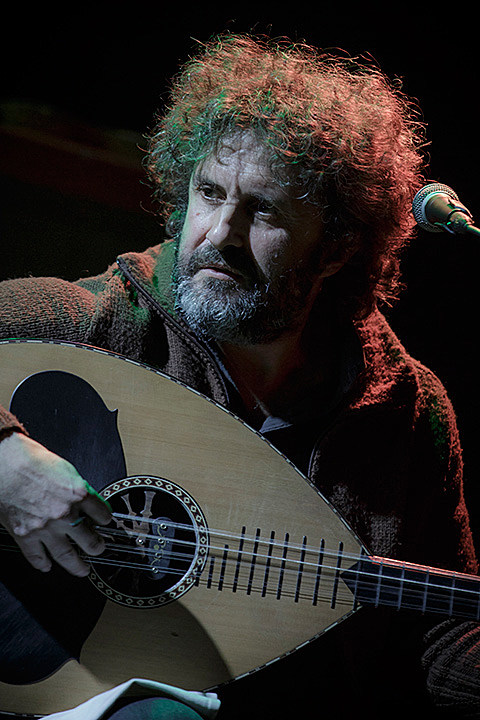 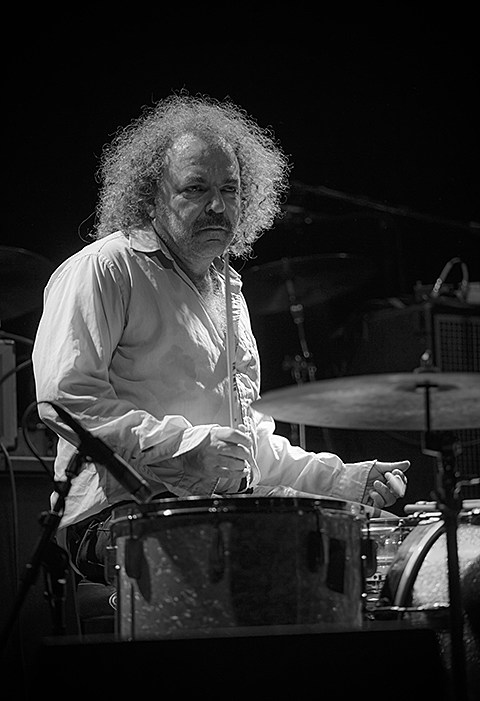 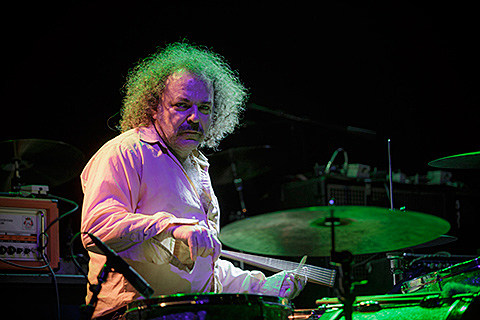 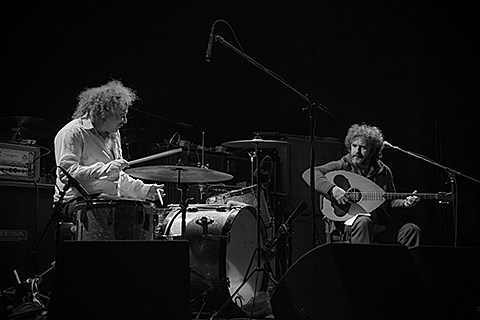 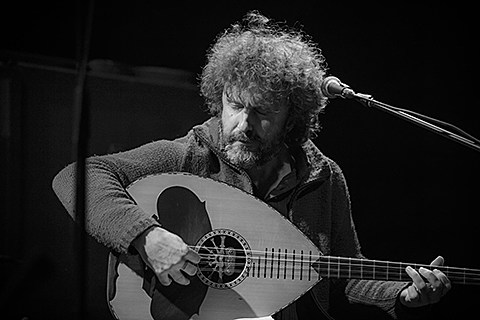 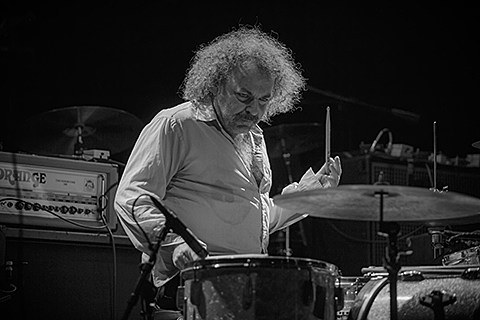 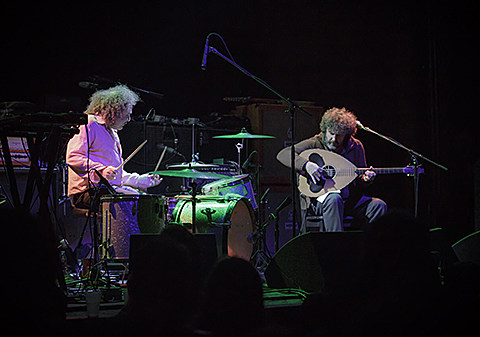 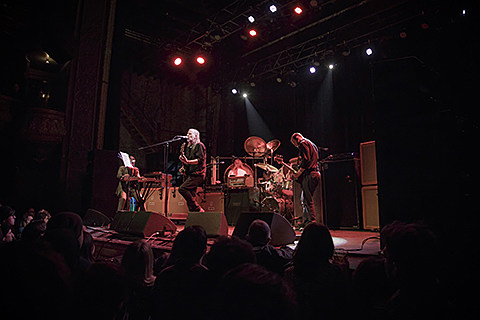 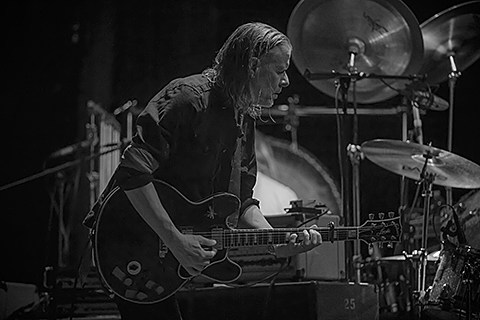 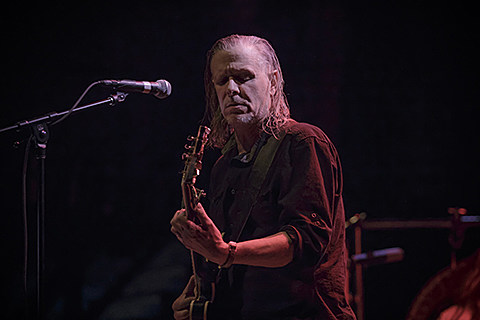 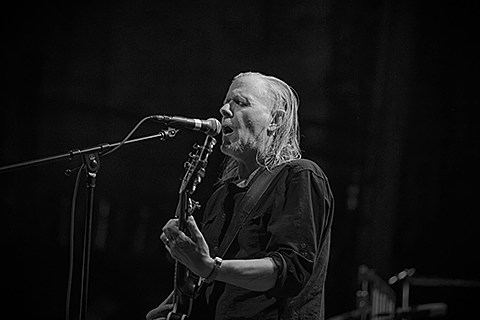 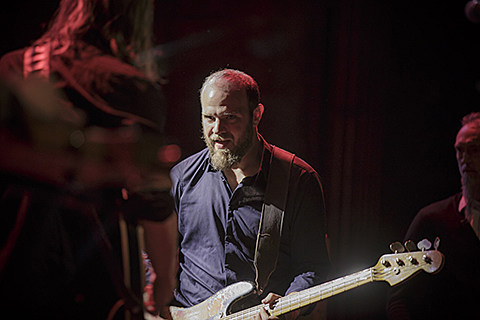 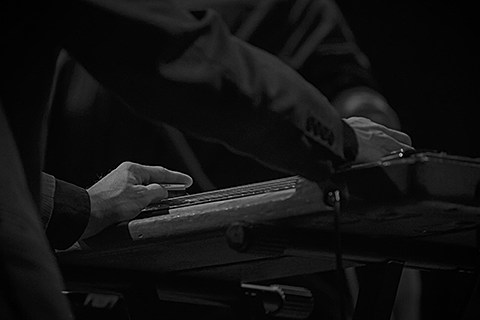 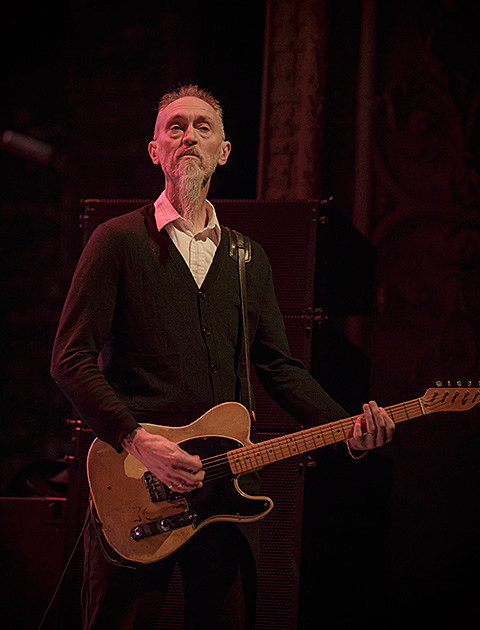 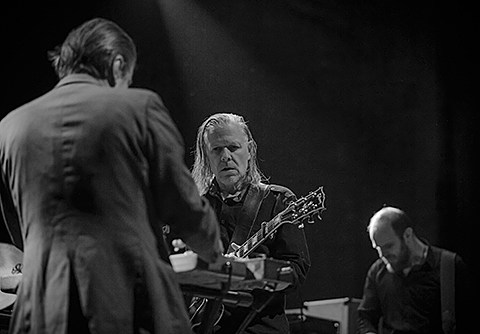 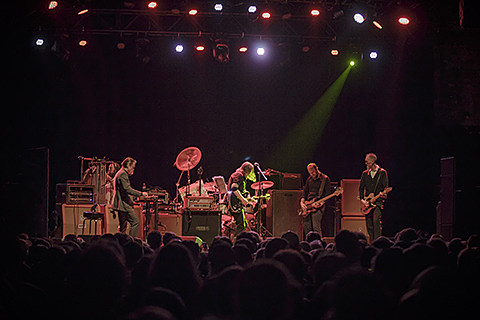 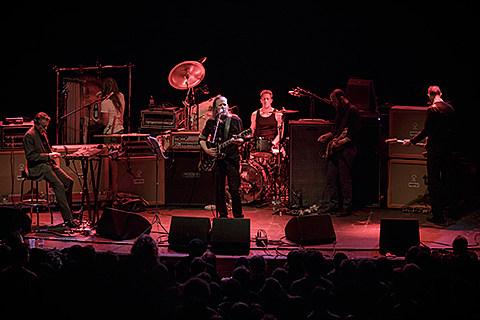 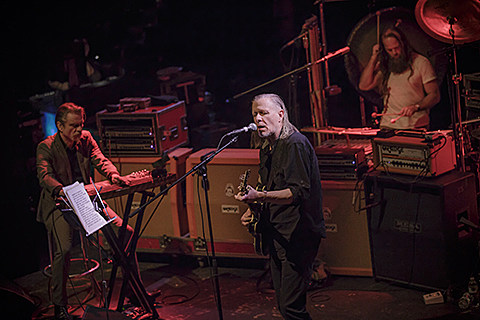 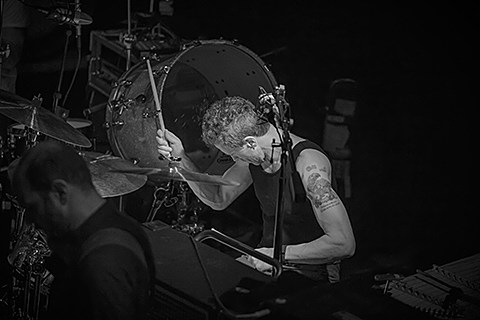 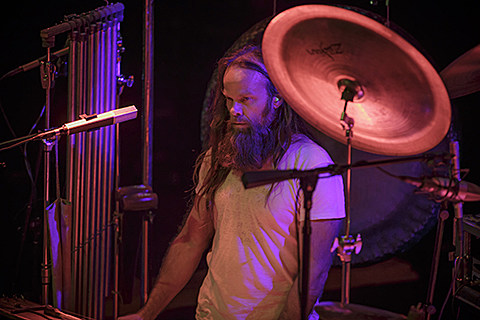 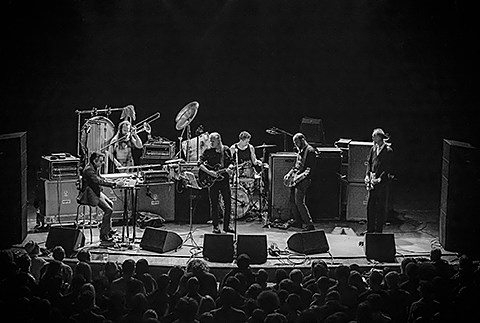 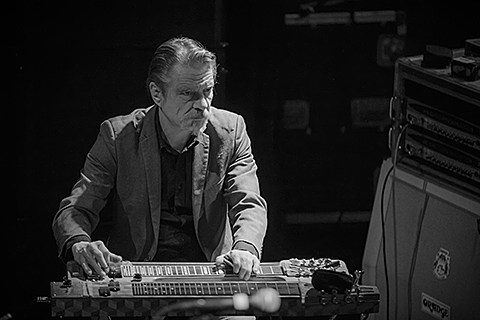 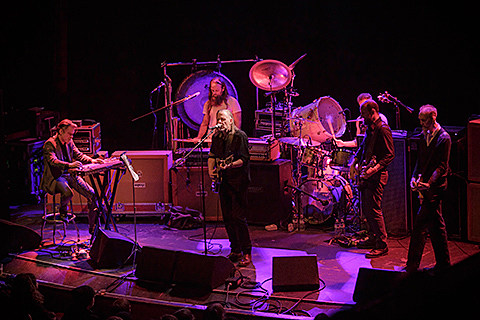 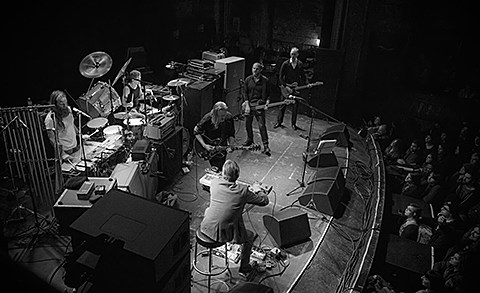 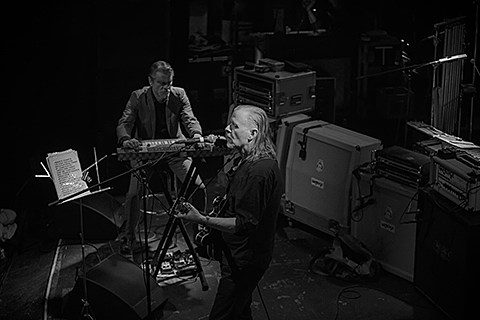 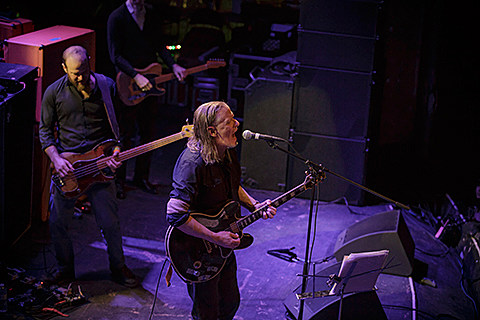 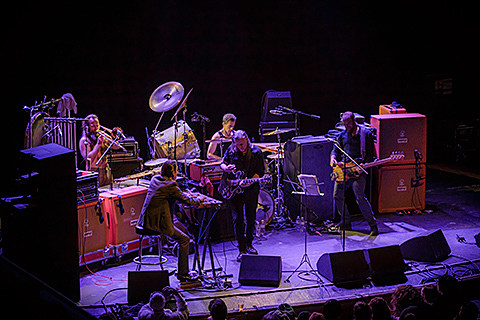 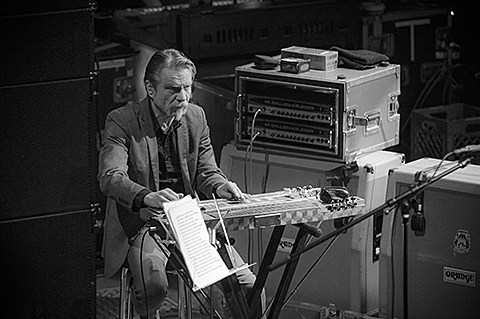