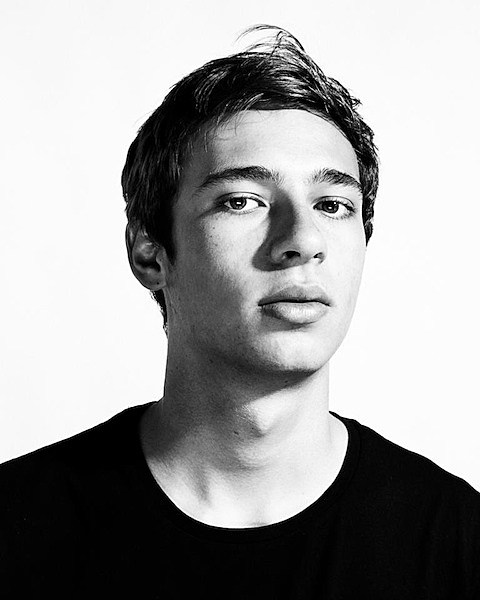 Sydney, Australia's Flume (aka Harley Streten) crafts smooth, hip hop and R&B-influenced electronic music. His debut self-titled LP was released in October of 2012 in Australia, and now the album's out in North America too (via Transgressive). Take a listen to Flume's debut album, which features vocal contributions from George Maple, Moon Holiday, Jezzabell Doran, Chet Faker, and T.Shirt, in its entirety at the bottom of this post.

Streten will be embarking on a spring North American tour that includes a stint at SXSW next month. After the Austin, TX festival, he'll come our way for a performance at The Mid on March 22. Tokimonsta, Giraffage, and Zebo are also on the bill, and advance tickets for the Chicago show are on sale now.

All Flume tour dates and a stream of his self-titled LP and a few remixes are below...