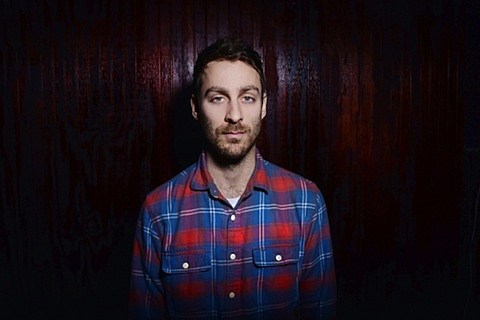 Owen (aka Mike Kinsella) has announced that he'll release the follow-up to 2011's Ghost Town, titled 'L'Ami du Peuple', on July 2 via Polyvinyl Records. The album was produced by Neil Strauch (Iron & Wine, Bonnie 'Prince' Billy, Andrew Bird, Joan of Arc), who also worked on Ghost Town, and will serve as Kinsella's seventh full-length under the moniker. You can take a listen to the LP's very full-band-sounding lead single "Bad Blood" at the bottom of this post. 'L'Ami du Peuple's tracklisting can also be found below.

As discussed, Kinsella also has a new band called Their / They're / There with Evan Thomas Weiss (of Into It. Over It.) and Matthew Frank (of Loose Lips Sink Ships). They'll welcome their debut, self-titled EP on April 20 (Record Store Day) via Polyvinyl. You've already heard the album's lead single "Concession Speech Writer," and can now check out another track called "Their / They're / Therapy" at the bottom of this post. Catch T / T / T at Reckless Records (Wicker Park) on Record Store Day, and at the Beat Kitchen on May 11 (tickets).

All known Owen tour dates, 'L'Ami du Peuple's tracklisting, and those song streams are below...